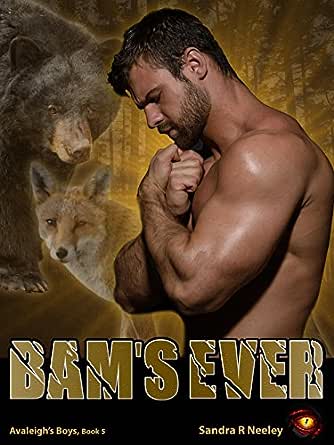 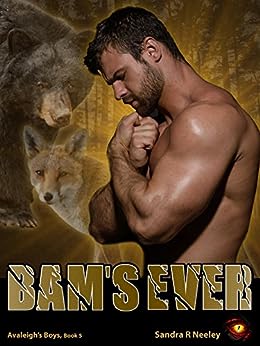 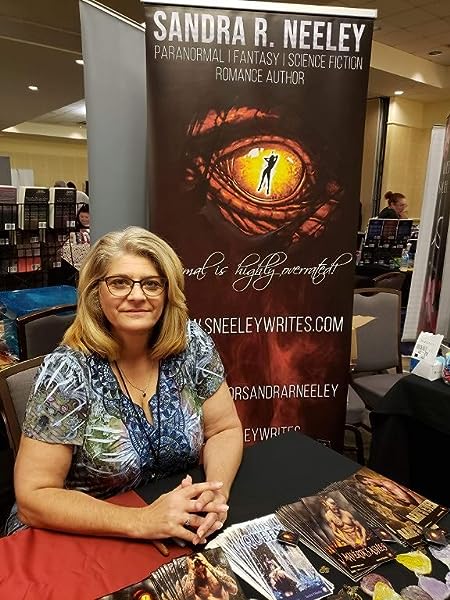 4.8 out of 5 stars
4.8 out of 5
77 global ratings
How are ratings calculated?
To calculate the overall star rating and percentage breakdown by star, we don’t use a simple average. Instead, our system considers things like how recent a review is and if the reviewer bought the item on Amazon. It also analyses reviews to verify trustworthiness.

jamoz23
TOP 50 REVIEWER
3.0 out of 5 stars 3 stars rating as this book is about everyone, not specifically Bam and Everly.
Reviewed in Australia on 9 May 2019
3 stars rating as this book is about everyone, not specifically Bam and Everly.
You really need to have read the previous books first as the other characters are interweaved throughout.
Read through KU.
I finished this book knowing no more about Bam and his background than I did at the start. There is no defined clarification about Bam, his past, or why he is the way he is.
This book continues on from all the previous books so if you come in cold to this series you will know very little.
Bam is a very special bear shifter and has been a real sweetheart throughout this series. He has certain abilities, cannot call them powers.
Unfortunately, this story was 50% about all the other characters in the clan and 50% him dithering about his supposed mate Everly and him not being able to have a mate as he cannot see the gold.
Now, to give him his due, he has a very simplistic outlook and though he can tell things about the others, he does not have any real-life experiences and is not worldly wise.
He see-saws so much in his she is my mate, she’s not my mate, that Everly actually leaves.
This causes actions to happen that cause Bam to be badly hurt.
I felt sorry for Everly, I liked Everly.
She finally meets her mate, the one who would be able to protect her from the nasty skulk of foxes that are trying to intimidate her.
Instead he hurts her so badly with his denial that she takes off in her fox form.
Realising that Bam is being held and hurt, Everly launches a one woman rescue mission.
Omg, I could not help but roll my eyes.
What a stupid thing Everly did. Yes, she handled it really well on her own and I loved that she didn’t hold back, but why would you NOT get help from his family to save Bam.
This part was just too stupid to be believed. Luckily for her the rest of the skulk didn’t care about those nasty bullies getting sorted out.
Wraps up nicely with everyone all happy, happy and lovey dovey, except for Mai and Riley having problems. Can see Miller turning up in the Riley’s Pride series.
Their story is the one that I first read by this author, causing me to read this series.
Once again, way too many silly errors in this book and the colloquial speech pattern of dropping words was annoying.

Jenz1972
5.0 out of 5 stars Golden!
Reviewed in Australia on 12 March 2018
This is the 5th book in Avaleigh's Boys series and so worth the wait. You get all the lovable characters from the the first four books plus some newcomers.
Book 1 I'm not a Dragon's Mate!
Book 2 Bane's Heart
Book 3 Kaid's Queen
Book 4 Maverik's Ashes

Bam is like a lovable shifter healer bear, you can't help the feeling of wanting to protect him and wrap him up in bubble wrap. Everyone of his clan is moving on around him, but he don't see the golden glow that he sees around all the other loved up couples in his life, so when he does meet the one that should be his forever he pushes her away. Life can change in the blink of an eye and has he made the biggest mistake of his life denying his bear's true feelings?

Everly is a shifter fox, she has a bad gang of shifters literally on her tail that will stop at nothing to ruin her life. Bam is kind to her, she knows that he is her mate, but no matter how hard she tries Bam won't have none of it. Escaping the heartache of being constantly rejected she flees, not knowing that everything has changed for the worst whilst she's thinking her life through, will it be too late when she gets back?

Will they get their HEA? or will that be taken away by fear or by the hands of others?

You also get to see what's happening in the rest of the clans lives with all the happiness and joy they are experiencing.

Coming in the future their extended families get their stories, but what journeys will they have to take to find their true happiness?
Read more
Helpful
Comment Report abuse

Shavarne
TOP 1000 REVIEWER
1.0 out of 5 stars It was ok.
Reviewed in Australia on 7 March 2019
Most of the story was about other couples from other books and the is her very very little actual romance or relationship between the main characters. I could even finish this book and that is very rare fore me. I usually stick with a book till the end but I just could force myself this time. It really just felt like it was cameos of everyone else. I won't be reading anymore of these series. I'm so disapointed because I really enjoyed her alien romance with the devil looking guy on the cover. I had such high hopes but nope. Not my kind of book sorry.
Read more
Helpful
Comment Report abuse
See all reviews

ELLEN55
5.0 out of 5 stars Beautiful
Reviewed in the United Kingdom on 26 August 2018
Verified Purchase
I read book one in this series and loved Bams character so much, I cheated, and jumped straight to his story.

All I will say is this story is about the big gentle soul thst is Bam and it is beautiful.

I hate long drawn out reviews so will leave you with the advice to leave starting this book until you have a day set aside because once you start it you won't wan't to put it down.
Read more
Report abuse

Jo-77
5.0 out of 5 stars loved!
Reviewed in the United Kingdom on 21 February 2018
Verified Purchase
finally we get Bams book! and i loved it!Bam is such a sweet gentle bear/person and was abused when younger and feels hes not worthy nor does he have his 'one'.
Everly is a fox shifter and has been badly abused by her skcull and knows that Bam is her mate but he wont believe it and is soooooo stubborn!
Funny and loving and love we get to see all of Bams family/pack with updates and more on others that will be leading on to other books!
Read more
Report abuse

Love my Kindle
5.0 out of 5 stars Love Paranormal Romance?
Reviewed in the United Kingdom on 19 October 2018
Verified Purchase
Discovered this series and author by accident and absolutely loved it and her other books! If you love paranormal romance, then you'll love these stories - totally recommend this series!
Read more
Report abuse

bunty
5.0 out of 5 stars Read one you have to get the whole series
Reviewed in the United Kingdom on 25 October 2019
Verified Purchase
A really really great book I just hope there is more to come
Read more
Report abuse

Philippa
5.0 out of 5 stars Well deserved happy ever after
Reviewed in the United Kingdom on 21 February 2019
Verified Purchase
This was a great story and I loved reading it along with all the books in this series.
Read more
Report abuse
See all reviews
Get FREE delivery with Amazon Prime
Prime members enjoy FREE Delivery and exclusive access to movies, TV shows, music, Kindle e-books, Twitch Prime, and more.
> Get Started
Back to top
Get to Know Us
Make Money with Us
Let Us Help You
And don't forget:
© 1996-2020, Amazon.com, Inc. or its affiliates