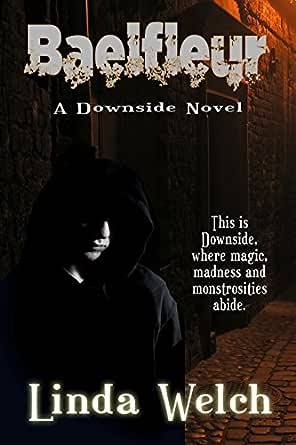 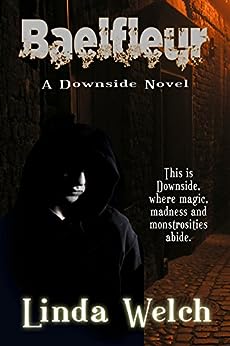 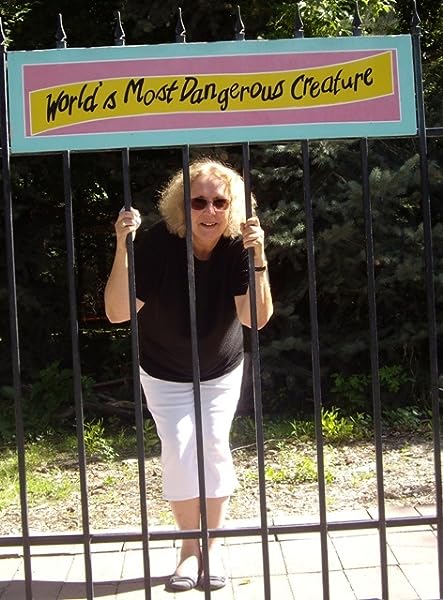 Amazon Customer
5.0 out of 5 stars An enthralling trip 'Downside'.
Reviewed in the United Kingdom on 26 April 2015
Verified Purchase
This is Linda Welch's second 'Downside' urban fantasy novel and with it her 'other world' has grown and developed as wraiths Rain and her partner River are called upon to search for a fairy or 'siog' prince, who is a thief. This time we see more of the world of Downside, which resembles the mundane, every day world we know: cities, farms, motor vehicles, telephones, shops and cafes, and humans. But alongside the humans live all manner of strange, dark and evil creatures, and magical ones too. Linda Welch succeeds in bringing to life this strange world with its red sky, and making it believable. It is ugly, and beautiful.

The story is Rain's, written in the first person, but there are passages written in the third person about background events, so that we are all-seeing, and are aware of people and happenings unknown to Rain, until much later. A very clever technique.

H. Bruening
5.0 out of 5 stars Great story
Reviewed in Germany on 4 February 2015
Verified Purchase
Here's the cheeky half-solid gal again... and this time it's an entirely different story. I had to read it in one session, couldn't stop except for a short dinner break. The setting's innovative, the plot capturing - a fun read.
Read more
Report abuse

rxk
5.0 out of 5 stars Downside
Reviewed in the United States on 14 March 2015
Verified Purchase
Great Read. Could not put book down. Can not wait for the next book.
Read more
Report abuse
See all reviews
Get FREE delivery with Amazon Prime
Prime members enjoy FREE Delivery and exclusive access to movies, TV shows, music, Kindle e-books, Twitch Prime, and more.
> Get Started
Back to top
Get to Know Us
Make Money with Us
Let Us Help You
And don't forget:
© 1996-2020, Amazon.com, Inc. or its affiliates