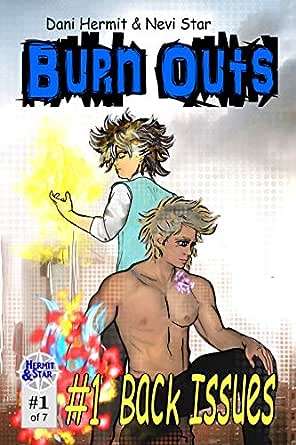 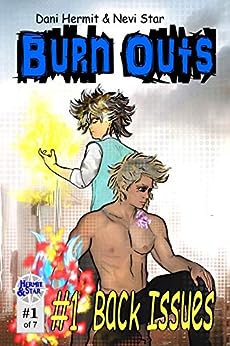 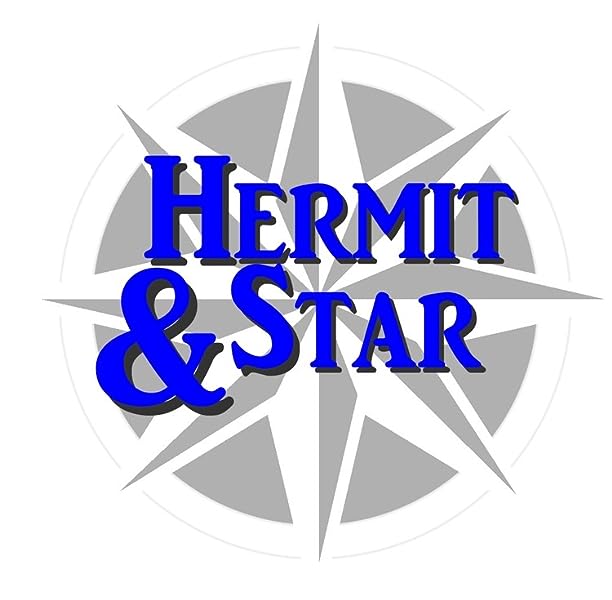 
In a world of Heroes and Villains where the difference between good and evil isn’t as simple as which side you’re on, can men who are long retired from the staged battles of the Chosen find a way to restore balance to a world that has just suffered through an unthinkable attack by one of their own? Or will they be distracted by the kinky games of dominance and submission that they love to play?


More than 25 years ago, Matt Evans’ superpowers burned out. He left the world of the Chosen and their staged battles behind. But he also left behind the love of his life and their naughty games of submission.


Out of the blue, a Hero launches an overwhelming attack on the Chosen, stealing away all of their powers. In the aftermath of the attack, Matt’s long dormant powers come back online and he makes the impossible decision to reconnect with the only man who might understand what is happening, Colton Stephens, the lover he had abandoned in his youth.


When Professor Colton Stephens sees Matt standing in the back of his lecture hall, years of secrets and pain come rushing to the surface. Their reunion is less than the amazing moment he had been hoping for. But it sets in motion a series of events that brings Colton to his knees at the feet of Blue Bolt, the Hero turned terrorist who stole everything from the Chosen.


Blue Bolt twists Colton’s kinky desires to his will and restores his long lost powers, bringing Mythos back to life and changing everything about Colton’s life. Can Matt rescue Colton from Blue Bolt’s firm grasp? And in the shadow of Blue Bolt’s ability to fulfill Colton’s needs, will Matt be able to admit that he wants to be the master that Colton serves with his heart, soul, and most importantly, with his body?


Trigger warnings for dub/noncon, super tragic backstories, explicit sex, angsty gay dudes, and cliffhangers. This series reads like a Netflix season, so every book is like an episode that leads up to the epic conclusion in book 7.


Burn Outs series
Follow the adventures of Matt, Colton, and their friends with these upcoming titles