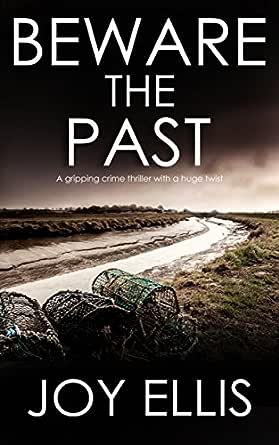 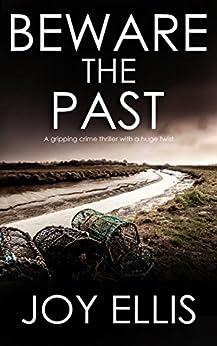 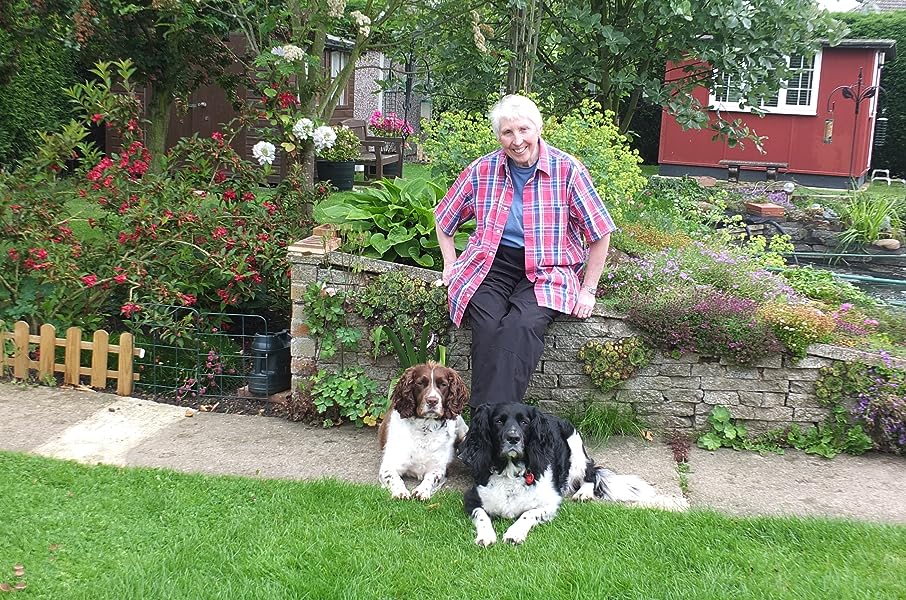 ONE TERRIBLE CASE ALWAYS HAUNTED DETECTIVE MATT BALLARD. NOW MANY YEARS LATER, THE KILLER SEEMS TO BE BACK. AND THIS TIME HE’S AFTER MATT.

When Matt Ballard was starting out his career, three boys were murdered in the same area, the remote and bleak Gibbet Fen. When the main suspect was killed in a hit-and-run, the killings stopped. But Matt was not satisfied that the real murderer had been caught.

Over 25 years later, Matt gets a photo in an unmarked envelope. It’s of the Gibbet Fen crime scene. And the picture was taken before the murder took place.

A KILLER WHO WILL STOP AT NOTHING TO DESTROY A DETECTIVE.

Then another murder happens, with some of the hallmarks of the old case. Has the killer returned or is this just a sick copycat determined to ruin Matt’s life and reputation? Everyone around Matt is in danger as the killer plays mind games with the detective.

In an absolutely breathtaking conclusion, Matt and his team race against time to stop a vicious killer who knows no limits.

WHAT READERS ARE SAYING ABOUT BEWARE THE PAST
“I think I forgot to breathe every now and then while I was reading and really begrudged having to put the book down.” Barbara

“A simply brilliant book, so many twists and turns, I had no idea what to expect at any time.” Janet

“The suspense starts on Page 1 and continues through the twists and turns until the very surprising ending.” Linda Strong

“OMG, this book was fantastic I absolutely loved it. I was gripped from the first page but as the tension and suspense mounted throughout the book it just got better and better and that ending, well just WOW!” Dawn Jones

“Gripping from beginning to end.” Olga

“Without doubt Joy Ellis' best yet, this from someone who has read all of the Ellis novels.” Ron

“Full of suspense, many clues and leads that only lead to dead-ends. Interesting characters with a past and buried secrets.” Missmesmerized

The Setting
England's rural fenland is a strange place, with its never-ending fields, winding tracks, and long straight droves (the old livestock routes) that lead to nowhere. The lonely lanes are flanked either side by deep drainage ditches and are, for a good part of the year, filled with tall, whispering reeds. Closer to the Wash, high seabanks form a barrier between river and marsh, and the richly fertile soil of the drained land. But when the mists come down, as they so often do, perspective is destroyed and all sense of direction lost, and then the fens become a rather frightening place of mystery and danger. Somewhere that you do not want to be at night.

Joy Ellis is the author of the DI Nikki Galena crime thriller series, including Crime on the Fens, Shadow over the Fens, and Hunted on the Fens.

AudioFile Earphones Award winner Antony Ferguson is a native of London, England. He is a classically trained actor and has appeared in numerous productions in London, Off-Broadway, and regional theater. As a voice actor, he has over fifty audiobooks to his credit. Antony lives in Los Angeles.

NicShef❤️Reading
#1 REVIEWER
5.0 out of 5 stars Disturbing, haunting brilliant crime thriller...
7 January 2018
Format: Kindle EditionVerified Purchase
Joy Ellis is talented writer and always delivers compelling police procedural drama.  I have read several of her books and each one delivers time and time again.
In ‘Beware the Past’ DCI Matt Ballard is approaching retirement and is still haunted by one case 25 years ago where three boys were brutally murdered in the remote Gibbet Fen.  The killings stopped when the suspect was killed in a hit and run however Ballard was never certain that the suspect was guilty and now the nightmare begins again...

Ballard receives a large brown envelope containing the picture of the very last victim ...at the time of his death. More photos are received ...some were sent to his team. All are photos are of the three boys murdered all those years ago.
And then another boy is taken and killed. Is the murderer the same from before ... or is this a copy cat killer? How did he get these photos? What does he want with Ballard?

The book is haunting and disturbing in places however as a well written fast-paced crime thriller it really jumps off the page. I definitely was not disappointed with this stand alone book...

Kindle Customer
TOP 1000 REVIEWER
5.0 out of 5 stars Greast
3 June 2019
Format: Kindle EditionVerified Purchase
Another great mystery by Joy Ellis.i have been reading her books one after another and it looks like I've run out of stories. Disappointing for me but a high recommendation for this author. I hope you enjoy her books as much as I have.
Read more
2 people found this helpful
Helpful
Comment Report abuse

Steve P
TOP 1000 REVIEWER
3.0 out of 5 stars Best character is the Fens!
25 December 2019
Format: Kindle EditionVerified Purchase
The best thing about this crime/mystery novel is the setting - the Fens, coastal plains in Eastern England. The story itself was ok with enough complexity of characters and plot to keep me going until the end. I’ll see how the next one in the series goes before I decide whether I will commit to the whole series or not.
Read more
Helpful
Comment Report abuse

Paul
4.0 out of 5 stars Excellent read
9 January 2020
Format: Kindle EditionVerified Purchase
First of the Ellis series that has really grabbed me! Suspense, couldn't put it down type read that had me riverted. Characters, plot & as with all Ellis's endings..... didn't see that coming! Well done.
The only reason I didn't allocate a full 5 stars was the unfortunate use of language that crept in from time to time. Unnecessary. It jarred.

Tezza the terrier
4.0 out of 5 stars Human after all
26 February 2018
Format: Kindle EditionVerified Purchase
A thrilling and enthralling detective yarn. Rather difficult to put down even though yes many times the story indicated that information had to have been leaked by a staff member. To be quite honest I do not know whose mind is or was warped the most .That being Ted or the other players who I will not name so not to spoil the outcome or the author . As usual mistakes are made by the Baddies and eventually they get caught. We humans are a strange lot.
Read more
Helpful
Comment Report abuse

🙂gg
TOP 1000 REVIEWER
5.0 out of 5 stars Twisted Revenge
25 June 2018
Format: Kindle EditionVerified Purchase
A crime thriller focused on a retiring DCI and unsolved murders of the past. Loyalty, friendship, romance and intrigue all play a part in the unravelling of a mystery where DCI becomes a target for revenge. Twists in the storyline keep the reader guessing. A good read
Read more
One person found this helpful
Helpful
Comment Report abuse

Gloria Gale
5.0 out of 5 stars Joy Ellis is a stunner!
20 June 2019
Format: Kindle EditionVerified Purchase
I’m a real fan of Joy Ellis after reading 4 of her books, but in my opinion, this one is brilliant! A tad gory in parts, but the way she weaves the characters throughout the story makes it hard to put down. Lots of twists, turns and excitement as the detectives are stalked by a psychotic killer, and with a surprise ending. Awesome read.
Read more
Helpful
Comment Report abuse

Go to Amazon.com to see all 1,049 reviews 4.5 out of 5 stars
Get FREE delivery with Amazon Prime
Prime members enjoy FREE Delivery and exclusive access to movies, TV shows, music, Kindle e-books, Twitch Prime, and more.
> Get Started
Back to top
Get to Know Us
Make Money with Us
Let Us Help You
And don't forget:
© 1996-2020, Amazon.com, Inc. or its affiliates