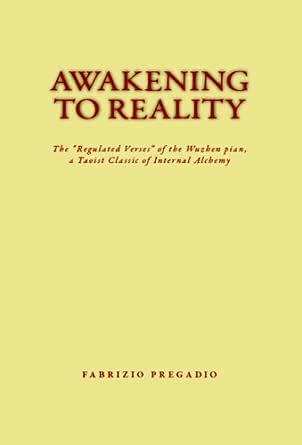 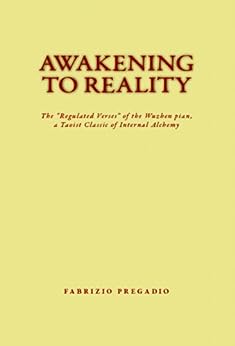 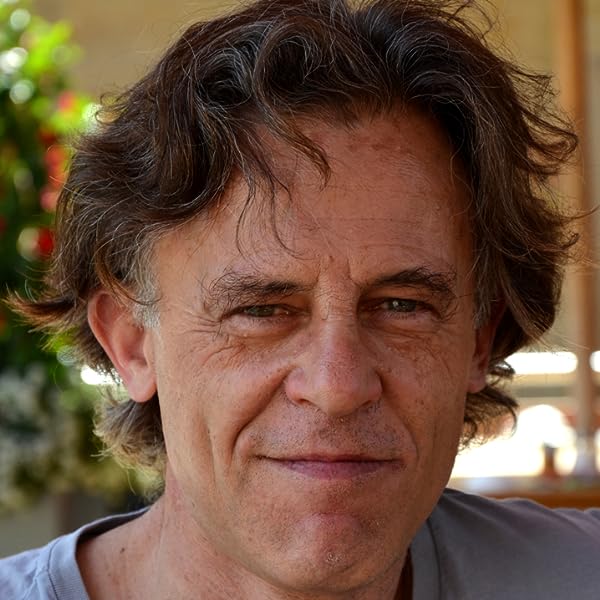 Fabrizio Pregadio has taught at different universities in Italy, Germany, the United States, and Canada. He is the author of Great Clarity: Daoism and Alchemy in Early Medieval China (Stanford University Press, 2006) and the editor of The Encyclopedia of Taoism (Routledge, 2008). In addition to his scholarly activities, he enjoys publishing translations of original texts on Taoism and Taoist Internal Alchemy (Neidan), unencumbered by academic formalities and addressed to a wider audience. These translations, published by Golden Elixir Press, include the Cantong qi (Seal of the Unity of the Three); the Wuzhen pian (Awakening to Reality); the Ruyao jing (Mirror for Compounding the Medicine); the Yinfu jing (Scripture of the Hidden Accordance); and Cultivating the Tao, a work by the great Taoist master, Liu Yiming. --This text refers to the paperback edition.

K
5.0 out of 5 stars Chinese alchemy
Reviewed in France on 18 November 2012
Verified Purchase
This is a basic text of chinese alchemy presented in a clear and structured manner without over-simplification or banalisation of the content which remains nevertheless a personal experience for each reader to explore.
Read more
Report abuse

Hugo Olivares Mila
5.0 out of 5 stars One of the 4 Greatest Qi Gong Classics
Reviewed in the United States on 1 January 2010
Verified Purchase
This is a very good book, about a very old, Chinese Classic Poem, of Celestial Immortality, Qi Gong and Meditation.

It is a very beautiful and wonderful poem.

It resemble very much about the King book of Qi Gong Classic:

It feels so good to be in my bed at night and listening to good music and reading this book!

This book is perfect in its own.