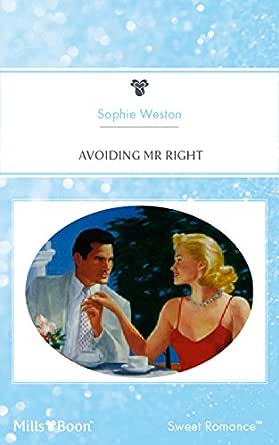 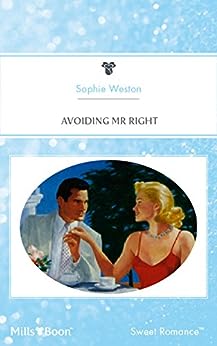 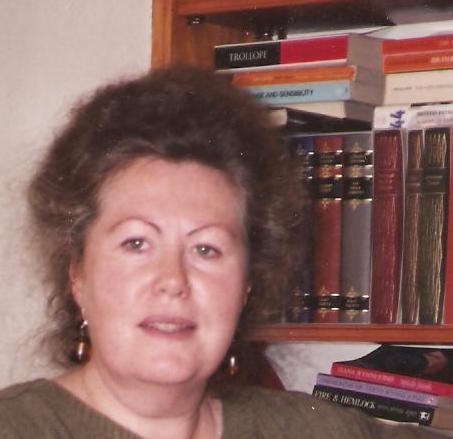 Born in London, Sophie Weston is a traveller by nature who started writing when she was five. She wrote her first romance recovering from illness, thinking her travelling was over. She was wrong, but she enjoyed it so much that she has carried on. These days she lives in the heart of the city with two demanding cats and a cherry tree – and travels the world looking for settings for her stories.

Serene Night
2.0 out of 5 stars Average HQ Manga
Reviewed in the United States on 28 November 2011
Verified Purchase
Most Harlequin manga is blisteringly average and overly abridged and Avoiding Mr. Right is really not an exception. In fact, I found this novel worse, because the heroine who is an adult is drawn in an overly juvenile way, and thus made her difficult to take seriously. Most HQ manga draw their heroines in a more mature style.

The heroine is a sailor, who finds hereself stranded in Greece without funds. She meets a handsome guy at the bank who offers to lend her money, but oh noes! She won't consider it, so instead she stays with a friend. Secret bank guy turns out to be the prince of an imaginary country and she turns out to be crew on his Royal yacht. She meets and befriends his spoiled family, in particular his sister and her lonely children. After an nasty drunk tries to rape her, the prince rescues her and takes her back to his mansion where all is revealed. After some token objection to her getting involved with the prince, they get together and have their HEA (happily ever after).

This was filled with a lot of tropes that just got annoying. Secret prince. Heroine who is an orphan, and wonderful with the kiddies. Hero rescues heroine from a rape. Royal customs discarded in favor of love. Etc.

I've read better HQ manga, this was pure boiler plate, made worse by the heroine's portrayal as too childlike in appearence.
Read more
One person found this helpful
Report abuse
See all reviews
Get FREE delivery with Amazon Prime
Prime members enjoy FREE Delivery and exclusive access to movies, TV shows, music, Kindle e-books, Twitch Prime, and more.
> Get Started
Back to top
Get to Know Us
Make Money with Us
Let Us Help You
And don't forget:
© 1996-2020, Amazon.com, Inc. or its affiliates