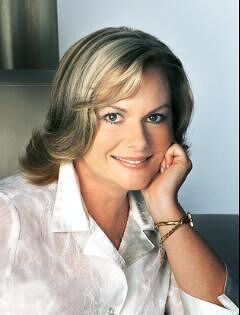 by Robyn Grady (Author)
See all formats and editions
Sorry, there was a problem loading this page. Try again.

Robyn Grady has sold millions of books worldwide, and features regularly on bestsellers lists and at award ceremonies, including The National Readers Choice, The Booksellers Best and Australia's prestigious Romantic Book of the Year. When she's not tapping out her next story, she enjoys the challenge of raising three very different daughters as well as dreaming about shooting the breeze with Stephen King during a month-long Mediterranean cruise. Contact her at www.robyngrady.com