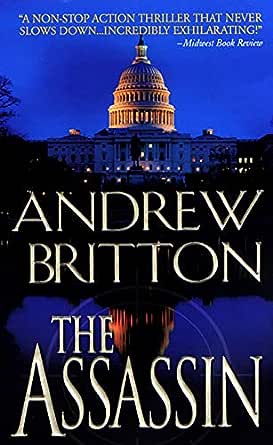 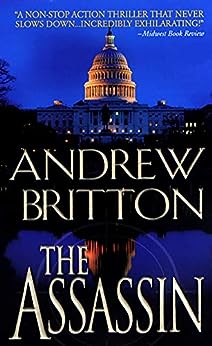 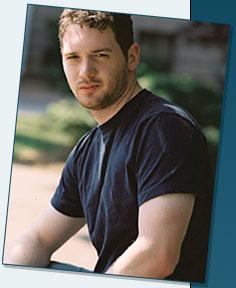 Andrew Britton knows his stuff, and has written a very good action thriller which will appeal to the McNab, and early Tom Clancy readers (shotsmag)

Brilliantly well written with plotting sharper than a fence full of razor wire (Brad Thor) --This text refers to an alternate kindle_edition edition.

More than a year has passed since Ryan Kealey prevented the assassination of multiple world leaders in the nation’s capital. While his work is brilliant, he’s considered damaged goods. Now he’s about to become a key player in a plot of unimaginable scale. For something big is about to go down in New York City. --This text refers to an alternate kindle_edition edition.

A taut, electrifying and action-packed thriller --This text refers to an alternate kindle_edition edition.

Andrew Britton is in his twenties. Born in England, he moved with his family to the United States when he was seven. After serving in the US armed forces as a combat engineer, Andrew entered the University of North Carolina at Chapel Hill, where he is a junior pursuing a double major in Economics and Psychology. --This text refers to an out of print or unavailable edition of this title.
Read more