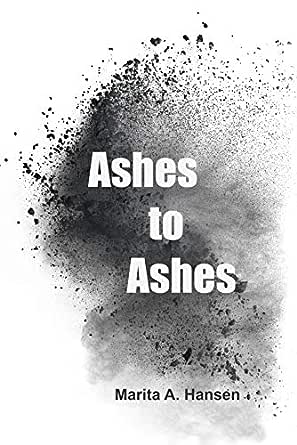 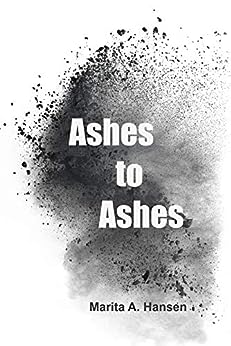 L Davies has been besotted with Ash Rata ever since he walked into her high school class twelve years ago. She just never thought he'd be interested in her, due to her being intersex. Mistakenly brought up as a boy, L has transformed over the years into a stunning woman, and has accumulated a devoted following after becoming the lead guitarist for Ash's brother, the infamous Dante. But although she has a legion of fans, all she wants is Ash, loving him unconditionally, yet resigned to being friend-zoned forever. Until, out of frustration and desperation, she takes Dante's advice, stripping for Ash, both literally and emotionally, baring her soul to him, desperate for his acceptance and love.

Clueless to L's infatuation, Ash is left dumbstruck by her advances. Although he loves L as a friend, he soon realises there's more behind his feelings than simple friendship. After he gives in to those feelings, allowing L to seduce him, he quickly discovers that his moment of weakness wasn't private, his boarder having installed hidden cameras in his room. The sex tape is uploaded onto the internet and goes viral. The media frenzy that ensues throws Ash into the limelight, one that's intent on ripping him and L apart, as well as losing him access to his son, his ex using their eleven-year-old as a means to win him back. Though, Ash's ex becomes the least of his worries when a monster from his and L's past walks back into their lives.