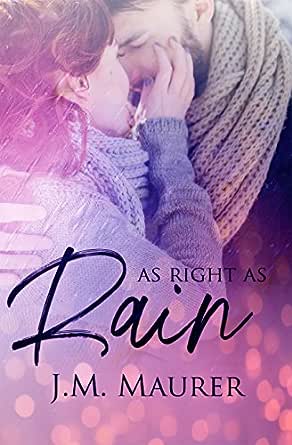 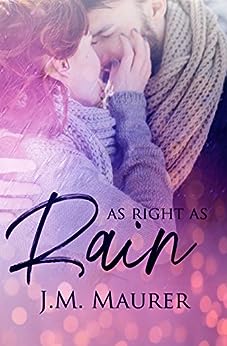 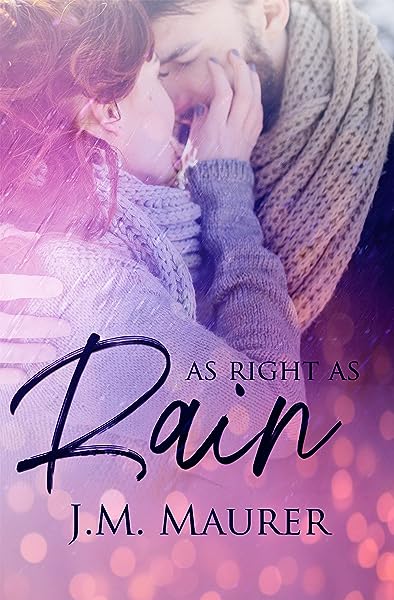 As Right As Rain Kindle Edition

Liza O'Connor
5.0 out of 5 stars A delightful, authentic story that will leave you happy
Reviewed in the United States on 21 June 2018
Verified Purchase
Makalea left Oklahoma and took a job in Cleveland because she needed space from her parents, She loves her parents, but it’s time for her to spread her wings on her own. So she lands in Cleveland, working as a TV meteorologist.

She becomes friends with her Camera guy, Eli, and when Eli and Makalea go to Oklahoma for Christmas, their friendship turns to love. Only problems begin to show up once they return to Cleveland.

The only thing Makalea truly loves in Cleveland is Eli. Otherwise, she would like to return to Oklahoma. A big issue in Cleveland is her MEAN boss ED, who believes all the females in the office should cater to his sexual needs. That happens in real life all too often.

Like in real life, Makalea doesn’t report his inappropriate gropings, thinking she can manage him. But men, who think themselves in power, are usually impossible to be managed. In fact, Ed goes so far as to send Eli off to another state, while Makalea remained in Cleveland.

Long distant relationships rarely last, and they both know it.

And I can say no more. No, wait I can tell you Pay Back is a Bitch.

This is a delightful, authentic story that will leave you happy in the end. To discover how they get from a messy quagmire to a happy ending, you’ll have to read the book.
Read more
Helpful
Sending feedback...
Thank you for your feedback.
Sorry, we failed to record your vote. Please try again
Report abuse