As Close as Sisters and over 1.5 million other books are available for Amazon Kindle . Learn more
Share <Embed> 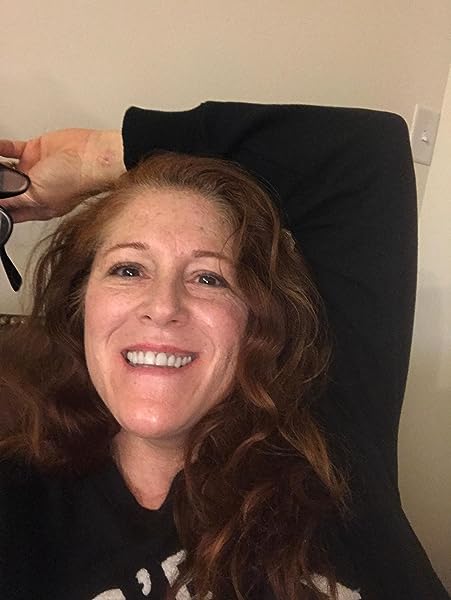 Page 1 of 1 Start overPage 1 of 1
This shopping feature will continue to load items when the Enter key is pressed. In order to navigate out of this carousel please use your heading shortcut key to navigate to the next or previous heading.
Back
Next
Start reading As Close as Sisters on your Kindle in under a minute.

"[R]eaders will savor it until the very last page." ---RT Book Reviews

Colleen Faulkner sold her first novel at the age of twenty-three and has more than a hundred books, under various pseudonyms, in various genres, in print. Her novels are published world-wide and have been translated into Chinese, French, Bulgarian, Romanian, and Italian, among other languages.

Angela Dawe is originally from Lansing, Michigan, and currently calls Chicago home. In addition to audiobook narration, she has worked in film, television, theater, and improvisational comedy.

Emily Durante has been narrating audiobooks for over ten years and is also an AudioFile Earphones Award-winning audiobook director. She has been acting since the age of seven and has performed in a number of stage productions at the professional, collegiate, and regional levels.

Julie McKay is a Los Angeles-based narrator with New York roots, a degree in music, and a background in classical theater. As an actor, she has worked at Shakespeare festivals and regional theaters across the country as well as Off-Broadway in New York.

Nicole Poole, an Audie Award-nominated narrator, is the recipient of both AudioFile Earphones and Publishers Weekly Listen-Up Awards. She is a classically trained actor with equal passions for literature and improvisation.

4.2 out of 5 stars
4.2 out of 5
121 global ratings
How are ratings calculated?
To calculate the overall star rating and percentage breakdown by star, we don’t use a simple average. Instead, our system considers things like how recent a review is and if the reviewer bought the item on Amazon. It also analyses reviews to verify trustworthiness.

read-along-with-sue
5.0 out of 5 stars Fast becoming one of my favorite authors
Reviewed in the United Kingdom on 10 February 2015
Verified Purchase
I was so lucky to get this book straight from the author for my Kindle by Colleen Faulkner. After reading her last book and super loving it, I couldn't wait to get to this one on my list of TBR.

We learn that McKenzie, Aurora, Janine and Lilly from the age of twelve always went back to Albany Beach, Delaware where they could play, and as they get older, catch up on each other and just be themselves bonding again.

Each of these lovely women have something going on. Aurora has her own demons to lay bare and overcome.
Janine has memories going back there which haunt her along with Aurora.
Lilly is pregnant when they meet up after years of not be able to have children. But more is going on in her life.

McKenzie has brought them altogether as she is dying from cancer and wants to enjoy herself with her best friends. Help them to cope with her due death. She also has two daughters who is this story seem detached at first from their Mother's illness and impending death until you read more into it.

I won't say anymore about the story as it was very touching, in parts emotional and in others very evocative and some fun in there too even among the tragedies.

This author has put together a friendship of women that grew up together, bonded and never lost that bond. You have privy and first seat of everything they do and everything they say.

I can't wait for more from this author as I really love her style of writing and she really gets into the heart and soul of 'each' of her characters she forms. I felt like I was among them.

It was an honor to read this.
Read more
One person found this helpful
Report abuse

Twigge
5.0 out of 5 stars Five Stars
Reviewed in Canada on 7 May 2015
Verified Purchase
perfect my wife loved it
Read more
Report abuse
See all reviews
Get FREE delivery with Amazon Prime
Prime members enjoy FREE Delivery and exclusive access to movies, TV shows, music, Kindle e-books, Twitch Prime, and more.
> Get Started
Back to top
Get to Know Us
Make Money with Us
Let Us Help You
And don't forget:
© 1996-2020, Amazon.com, Inc. or its affiliates