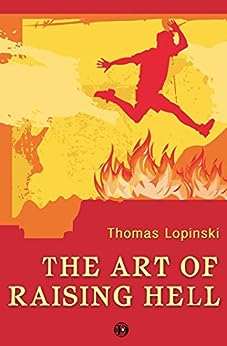 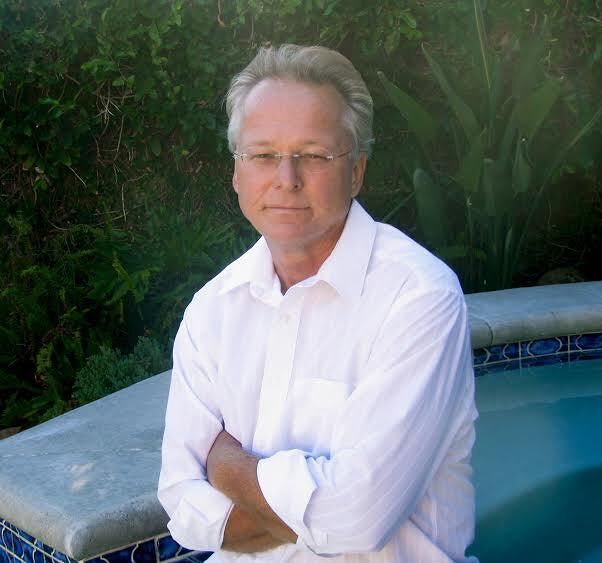 Thomas Lopinski grew up in a quaint small town in Illinois called Georgetown with one stoplight, one high school, one square, one lake, one police car, and one hundred ways to get into trouble. It was a wonderful place to be a child. He studied at the University of Illinois and later moved to Southern California with his wife and children to work in the music business. He is also a member of the Independent Writers of Southern California (IWOSC). His first novel, Document 512, won several awards and recognition in 2012-2013 from Readers View Reviewers Choice Awards, Best Indie Book Awards, IndieFab Awards and the National Indie Excellence Book Awards. --This text refers to the paperback edition.

Amy
4.0 out of 5 stars A great story
Reviewed in Australia on 14 May 2015
This coming of age story has a wonderful balance of fun, self-awareness, and profoundness to make it a rather moving story. In essence it is just about growing up in the 1970s but Lopinski makes it much more than that. Newbie tells the story with a sense of reflection and while a lot of the story discusses the various adventures and misadventures he and his friends had growing up, there is a great and meaningful story as well. It becomes about making deep and important friendships, about leaving childhood innocence behind and finding your place in the world, and accepting changes and challenges both big and small.

The tone is light but is very much one of being narrated to, Newbie’s voice reads like he’s telling someone his story, which essentially he is, and with that comes a certain type of language. It does work well, even the few places where it references that a story is being told to a reader, but these are minimal and getting caught up in Newbie’s storytelling overrides any minor narration quirks.

The time period covered crosses many years and can often skip months at a time, but Lopinksi maintains the flow of the story nicely and the narrative never falters, nor do you lose track of the story. It was quite interesting to see how the characters grew and changed over the years and the differences this had on their perspectives on life and the wisdom they thought they held.

Despite being told from Newbie’s perspective, Lopinski seamlessly weaves in the stories and lives of other people in the town in a way that feel natural and real and helps you get to know them as well. Characters are connected in ways you do not understand at first and by the end everything is wrapped up beautifully and loose ends and unanswered questions you had forgotten about or didn’t realise were unanswered are all addressed impeccably.
Lopinksi treats his characters right and everyone gets a decent representation. There are no one-dimensional sidekick friends or characters just for the sake of characters. Each character has their own story and even if their appearance if brief, Lopinski manages to still tell their story and bring a bit of life to them with a history and personality.

Lopinski doesn’t make this a happily ever after but he concludes it well and with a feeling that everything is going to be alright, even after all that has happened. I really liked this story, it is insightful and reflective without being too intense and over the top, and it is filled with surprises and moments, good and bad, that capture a moving tale about being young, growing up, and learning some of the harder lessons in life.

A longer version of this review was posted on my blog https://lostinagoodbk.wordpress.com/2015/05/14/the-art-of-raising-hell-by-thomas-lopinski/
Read more
Helpful
Report abuse
See all reviews

Love a good Book
5.0 out of 5 stars Laugh your arse off.
Reviewed in the United States on 17 May 2016
Verified Purchase
Absolutely hilarious, while creating an acerbic commentary on our current culture. Loved this book.
Read more
4 people found this helpful
Report abuse

Donna
5.0 out of 5 stars Enjoyed this book
Reviewed in the United States on 23 October 2015
Verified Purchase
Enjoyed this book, loved the setting of a small town and how kids made their own fun before the computer age.
Read more
3 people found this helpful
Report abuse
See all reviews
Back to top
Get to Know Us
Make Money with Us
Let Us Help You
And don't forget:
© 1996-2021, Amazon.com, Inc. or its affiliates