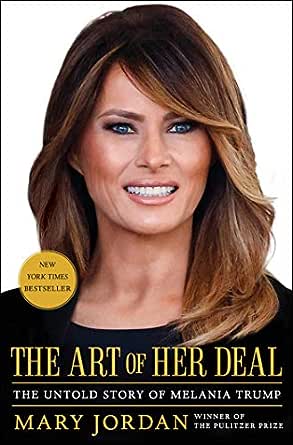 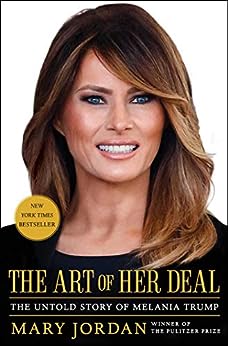 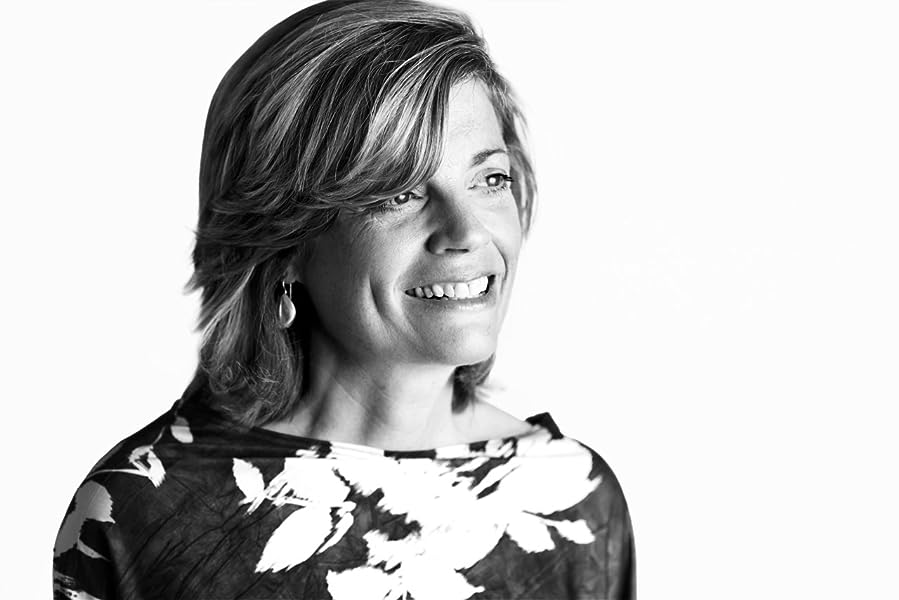 The Art of Her Deal: The Untold Story of Melania Trump Kindle Edition

"An extraordinary work of discovery and empathy...The Art of Her Deal is beyond all doubt an extraordinary book. It is impeccably reported and written — light, clear, engaging and honest throughout."
— Salon

"Far from the helpless stereotype that has become a running punchline, Jordan’s research reveals something larger: the personality and strategy required to become a successful despot’s wife. ... Jordan deftly, and without an agenda, decodes Melania."
— NBC News

"Impressively reported... Mary Jordan has pulled back the veil. It reveals the first lady to be a power player in her own right, one driven by a very clear sense of her own self-interest."
— Karen Tumulty, The Washington Post

"A deeply reported look at the rise of the country’s only immigrant first lady since Louisa Adams."
—The Washington Post

"[THE ART OF HER DEAL] adds depth to the prevailing portrait of Melania as merely an 'elegant accessory' to her husband."
— Publishers Weekly

"Jordan, a political reporter at the Washington Post, has assembled a solid narrative, written without embellishment or much editorial comment, allowing the facts to speak for themselves."
—The Washington Post

"A new, scrupulously reported biography by Washington Post reporter Mary Jordan... [argues] that the first lady is not a pawn but a player... and a woman able to get what she wants from one of the most powerful and transparently vain men in the world ... The result is a convincing case that those 'who dismiss her as nothing more than an accessory do not understand her or her influence.'"
— NPR

"Jordan diligently assembles the facts on the Access Hollywood scandal, the Stormy Daniels affair, the plagiarized convention speech, and the bizarre jacket at the border, among other events. The author’s presentation often achieves the simple elegance her subject aspires to. Interesting and fair—as complete a portrait as we can expect of the current first lady."
— Kirkus Reviews --This text refers to an alternate kindle_edition edition.

Mary Jordan is a Pulitzer Prize–winning reporter for The Washington Post, where she covers American politics. --This text refers to an alternate kindle_edition edition.