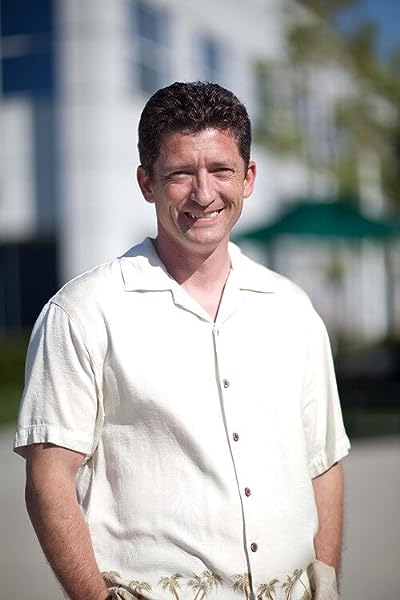 by Micky Neilson (Author)
4.9 out of 5 stars 248 ratings
See all formats and editions
Sorry, there was a problem loading this page. Try again.
Read more Read less
Previous page
Next page

4.9 out of 5 stars
4.9 out of 5
248 global ratings
How are ratings calculated?
To calculate the overall star rating and percentage breakdown by star, we don’t use a simple average. Instead, our system considers things like how recent a review is and if the reviewer bought the item on Amazon. It also analyses reviews to verify trustworthiness.

Matthew
5.0 out of 5 stars Great collectible
Reviewed in Canada on 18 September 2021
Verified Purchase
This is a great book for old and new fans of Crash. Those of us that knew him when we were young will find this book a great take on his latest game’s look and feel, while never forgetting the incredible universe that he inhabits.
Read more
Report abuse