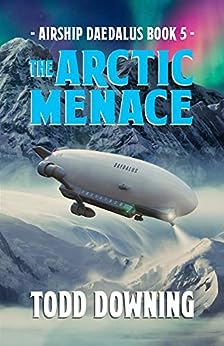 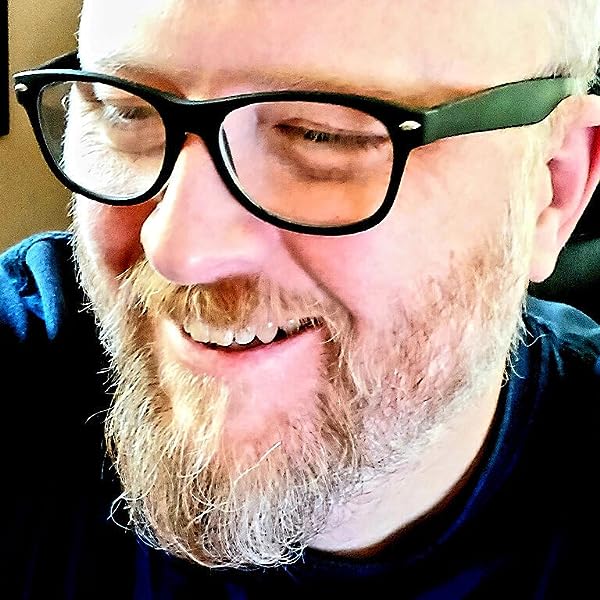 by Todd Downing (Author) Format: Kindle Edition
See all formats and editions
Sorry, there was a problem loading this page. Try again.
A fierce battle at the top of the world against a most ferocious enemy.

November, 1928 finds Dorothy “Doc” Starr and "Captain Stratosphere" Jack McGraw raising their daughter Ellen on a ranch in the Hollywood Hills, when the local AEGIS bureau chief taps them for a new assignment – investigate the source of a strange radio signal originating from somewhere off the northern coast of Greenland.

When their home is attacked by agents of the Silver Star, they know Aleister Crowley has gone on the offensive.

In an upgraded Daedalus, the crew recruits an Inuit guide and heads into the Arctic expanse, where they encounter savage storms, ravenous predators, Russian mercenaries, the mysterious descendants of Viking explorers, and hordes of the reanimated dead.

With wounded crewmembers, a disabled airship, and the Silver Star in the vicinity, Jack and Doc must race to find the source of the signal and prevent a ghoulish apocalypse.

Todd Downing is the primary author and designer of over fifty roleplaying titles, including Arrowflight, RADZ, Airship Daedalus, and the official Red Dwarf RPG. A fixture in the Seattle indie film community, he is the co-creator of the superhero-comedy webseries The Collectibles, and the screenwriter behind The Parish and Ordinary Angels (which he also directed). His first feature film, a supernatural thriller entitled Project, was included in a PBS young directors series in 1986. He has written for stage, screen, comics, audiodrama, short-form and long-form, interactive and narrative, in a career spanning three decades. The father of two adult children, Downing spent several years in the videogame industry, working on games such as Spider for the Playstation, Allegiance and Casino Empire for the PC. He also creates book covers and marketing art for fellow authors and corporate clients, and has done voiceover work for videogames, animation, Microsoft industrial videos and the Seattle Seahawks Pro Shop.

Widowed to cancer in 2005, Downing remarried in 2009 and currently enjoys an empty nest in Port Orchard, Washington, with his wife and a flock of unruly chickens.

Robert Pace
5.0 out of 5 stars The fifth installment of this action packed, knuckle-biting saga of retro pulp fiction doesn't disappoint!
Reviewed in the United States on 10 May 2020
Verified Purchase
Once again the intrepid crew of the Daedalus engages the sinister minions of the Astrum Argentum in a race to recover a Martian artifact reanimating the dead. Heroism, derring do, smart women and men engaging in death-defying efforts to save humanity continue to propel this series. Five novels and an anthology of short stories make a great collection proving that action packed pulp science fiction is alive and well in the loving hands of creator Todd Downing and contributors. High flying fun and adventure is just a click away.
Read more
2 people found this helpful
Report abuse
See all reviews
Back to top
Get to Know Us
Make Money with Us
Let Us Help You
And don't forget:
© 1996-2021, Amazon.com, Inc. or its affiliates