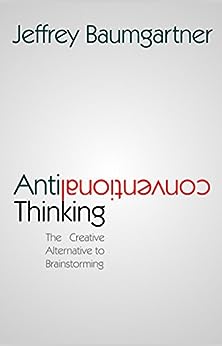 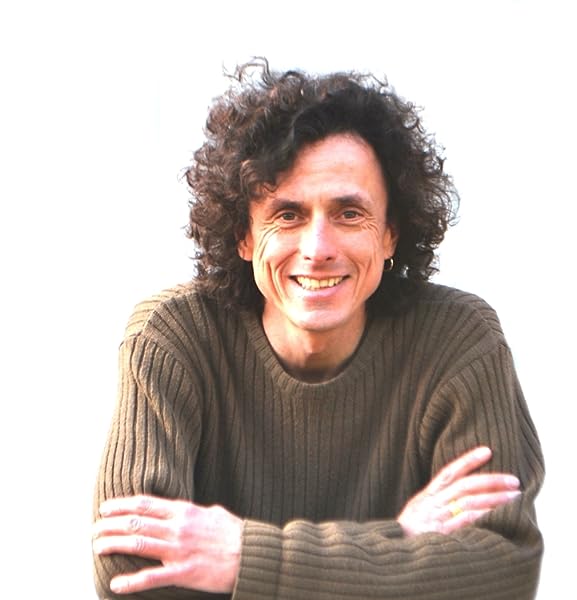 Jeffrey Baumgartner has done a great many things in many places, including studying art in London, teaching English in Lisbon and writing magazine columns in Bangkok. He's also launched an early Internet company, advised the European Commission on e-commerce, and given creativity workshops throughout the world. These days, he lives in Erps-Kwerps, Belgium with his patchwork family comprising his two sons, his sweetheart and her son – who all think he's bonkers, but in a kind of charming way.

In addition to The Insane Journey, Jeffrey has written The Way of the Innovation Master, an acclaimed book on how medium to large businesses can implement effective implementation plans.

In the 90s, he wrote popular columns for Nation Junior and Business Review -- magazines widely read in Asia where Jeffrey was living at the time.

In addition to writing, Jeffrey travels around the world doing workshops and talks on creativity and innovation.