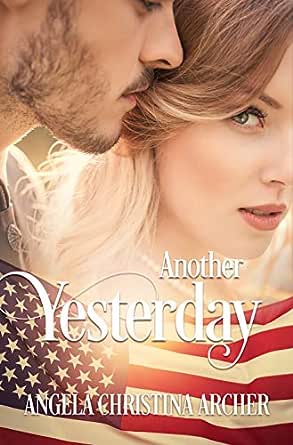 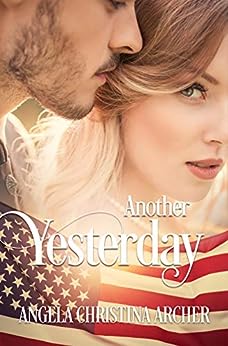 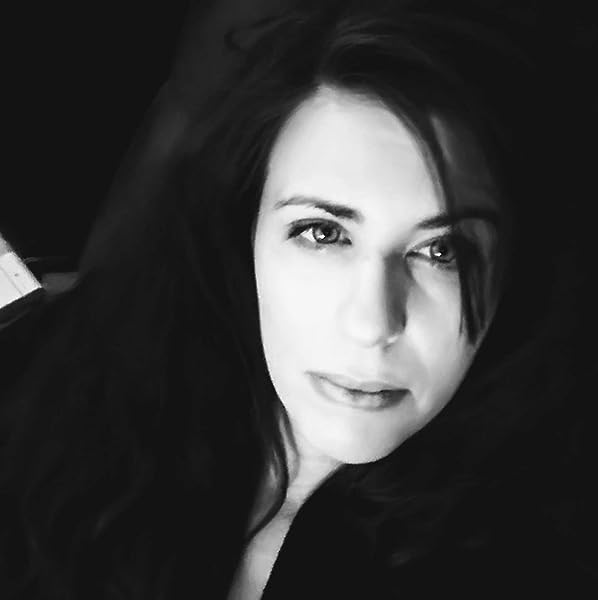 Another Yesterday: An emotional journey of love, loss, and hope Kindle Edition

Jennadb
TOP 500 REVIEWER
4.0 out of 5 stars Good read
Reviewed in Australia on 19 June 2020
Another Yesterday (Seashells and Second Chances Collection Book 2) by Angela Christina Archer heartfelt story that is told by several POV’s. The story jumps back and forth as one or the other tells their story, mother and daughter but years apart. It is easy to fall in love with and get lost in the characters and the world Angela has created.

A young mum finds a home in a small town away from everyone and starts to build a life for herself and her daughter.

Years later Rachel finds her life falling apart as the man who promised forever broke everything. She soon finds herself back in the small town she left many years ago trying to put her life back together. She also finds that there are many secrets that she never saw coming.
Read more
Helpful
Report abuse

“…the pressure to act a certain way as though nothin’ had happened or to smile as though nothin’ bothered me or to live as though I’d gone through none of what I had. So many had told me in the last couple of months my life would get easier, time will heal my wounds, and I will laugh again and I will go on livin’ and I will love again. Each statement, and especially the last one, always felt like the rug was yanked out from under my feet. I didn’t want easier and I didn’t want my wounds healed. I wanted to not have them at all.”

Another Yesterday is the second book in the Seashells and Second Chances series by Angela Christina Archer. Even though this is the second book in a series, it can be read as a standalone, as each book focuses on different characters. But after reading this book, I will definitely go back to read book one as well because if it’s anything like this story, it’s bound to be wonderful.
This is a sweet and sensual, contemporary romance with second chances, emotion, humour, secrets, sacrifice, betrayal, new beginnings, overcoming hardship, challenges, small town life, discovery, two timelines, family, mother-daughter relationships, surprising developments, and some drama.
This is my first book by Angela Christina Archer- so I was excited to see what lay in store for me. Ms. Archer writes beautifully- easily drawing me into the story and keeping me turning the pages. I found myself completely engrossed in the storyline, immediately investing in the characters and the outcome of their stories. I didn’t expect there to be such an emotional component to the story, which really tugged at my heartstrings. The way the story is written with several perspectives, and two different timelines- gave this story so much added interest, as well as revealing several surprising developments which I never saw coming.
Maggie arrives in Shadow Brook in 1966, having left everything she knew behind in the hope of starting fresh with her baby girl. The small town in Maine becomes home, with the beautiful old Inn becoming her sanctuary, where she could embrace the future and leave her past behind. Moving forward thirty years, Rachel (Maggie’s daughter) has returned to Shadow Brook after her own heartbreak. It isn’t exactly where she wants to be- but life has a way of throwing you curve-balls when you least expect it. Rachel is about to face the past from two separate directions- one in the form of hidden family secrets, and the other in the form of her former high school sweetheart, Luke. What ensues makes for a captivating read.
Looking forward to the rest of this series.

Merry Jelks- Emmanuel
4.0 out of 5 stars An Awesome Story That Touches The Heart
Reviewed in the United States on 2 January 2021
Verified Purchase
This touching story is an amazing read. Maggie's life is thrown off course after catching her husband in a compromising situation. Having to reinvent herself, she finds herself back home and at the inn. When she takes over and have renovations done, she comes across old letters and journals of her mother's that sets the tone for healing and conviction. This is a powerful story that has emotional twists and turns that draws you in and have you glued to the pages from start to finish.
Read more
Report abuse

P Ruddle
5.0 out of 5 stars Loved loved it!!!!
Reviewed in the United States on 10 July 2020
Verified Purchase
I really enjoyed the twists & turns from beginning to end. Cliff & I met in 1965 & got married in 1967 in the SF Bay Area. Brought back great memories along with the dread of the war. Great job!!!!
Read more
Report abuse
See all reviews
Back to top
Get to Know Us
Make Money with Us
Let Us Help You
And don't forget:
© 1996-2021, Amazon.com, Inc. or its affiliates