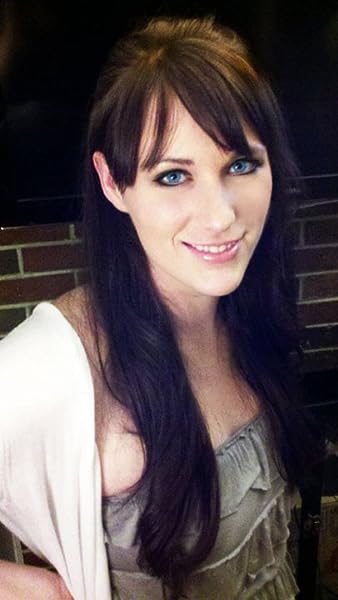 by Anne Rice (Author)
4.3 out of 5 stars 32 ratings
See all formats and editions
Sorry, there was a problem loading this page. Try again.

Page 1 of 1 Start overPage 1 of 1
Previous page
Next page
Start reading Anne Rice's Servant of the Bones: Collected Edition on your Kindle in under a minute.

xxenigmaxx1
5.0 out of 5 stars Azriel, our hero, is telling his story to Jonathan, a history professor
Reviewed in the United Kingdom on 2 February 2015
Verified Purchase
The first 50 or so pages were a little slow, but then I was hooked and didn't want to put it down. Definitely not a light read. It's about a man in ancient middle east who ends up being used in a ceremony to replace a god--they paint his body with "gold" and let it harden to make him a statue. Before the gold killed him, he was burnt alive and his spirit remained with his golden bones to be controlled as a killing spirit by whoever figured out how to release his spirit from the bones. It ends up being about his transition from being controlled by the bones to controlling them himself and learning to manifest his powers through love and mercy.
Read more
Report abuse

gillyflower
5.0 out of 5 stars I love this book
Reviewed in the United Kingdom on 24 November 2012
Verified Purchase
I loved it the first time I read it, years ago on loan, but couldn't remember who wrote it and wasn't sure of the title even though I remembered the story in great detail. So when I came across it I snapped it up. Then I found another copy in a bag of books someone gave me. I've taken that one to my house in France so that I can read it again whenever the fancy takes me. I re-read favourite books many times and this one fits that category.
Read more
Report abuse

mr stanley smith
5.0 out of 5 stars Satisfaction.
Reviewed in the United Kingdom on 30 May 2015
Verified Purchase
No complaints whatsoever everything spot on as usual.
Read more
Report abuse

john middleton
5.0 out of 5 stars Five Stars
Reviewed in the United Kingdom on 3 August 2014
Verified Purchase
a fantastic story
Read more
Report abuse
See all reviews
Back to top
Get to Know Us
Make Money with Us
Let Us Help You
And don't forget:
© 1996-2021, Amazon.com, Inc. or its affiliates