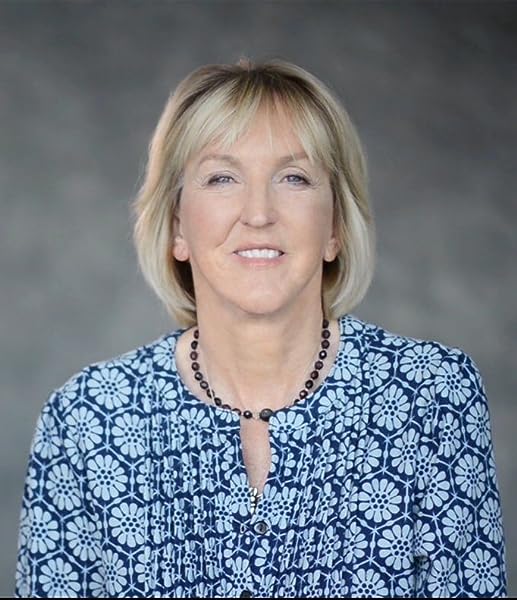 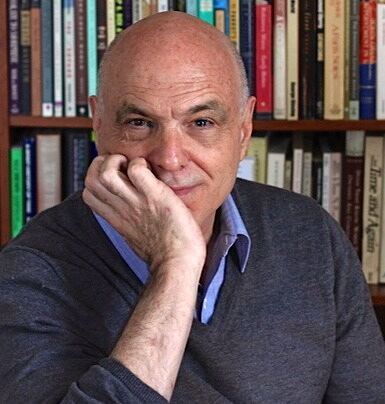 The founder and president of PETA, Ingrid Newkirk, and bestselling author Gene Stone explore the wonders of animal life and offer tools for living more kindly toward them.

In the last few decades, a wealth of new information has emerged about who animals are—intelligent, aware, and empathetic. Studies show that animals are astounding beings with intelligence, emotions, intricate communications networks, and myriad abilities. In Animalkind, Ingrid Newkirk and Gene Stone present these findings in a concise and awe-inspiring way, detailing a range of surprising discoveries: that geese fall in love and stay with a partner for life, that fish “sing” underwater, and that elephants use their trunks to send subsonic signals, alerting other herds to danger miles away.

Newkirk and Stone pair their tour of the astounding lives of animals with a guide to the exciting new tools that allow humans to avoid using or abusing animals as we once did. They show readers what they can do in their everyday lives to ensure that the animal world is protected from needless harm. Whether it’s medicine, product testing, entertainment, clothing, or food, there are now better options to all the uses animals once served in human life. We can substitute warmer, lighter faux fleece for wool, choose vegan versions of everything from shrimp to sausage and milk to marshmallows, reap the benefits of medical research that no longer requires monkeys to be caged in laboratories, and scrap captive orca exhibits and elephant rides for virtual reality and animatronics.

Animalkind is a fascinating study of why our fellow living beings deserve our respect, and moreover, the steps every reader can take to put this new understanding into action.
Read more
Previous page
Next page

“Humanity’s survival depends upon our learning to live in harmony with all other species. The second law of ecology is the law of interdependence. Without bees, phytoplankton, worms and trees we cannot live; without dogs, cats, horses, elephants and penguins we cannot be truly happy. We are a part of them as they are a part of us and together we are the planet Earth. Ingrid Newkirk and Gene Stone have done a wonderful service to us all with their stories of kindness and compassion. The book is truly inspiring.”
— Captain Paul Watson, CEO and founder of Sea Shepherd Conservation Society

“Thought-provoking... Animalkind will have you thinking about the creatures that share our planet — their astonishing capabilities and emotions, and the ways in which we could improve how we cohabit with them.”
— Columbus Dispatch

"We share this planet and the same kingdom with the animals and although we feel superior to them, they have senses that far surpass ours. This book shows how much we have to learn from them beginning with compassion, simplicity and unconditional love. It is a must read."
— Dr. Marty Goldstein, author of The Nature of Animal Healing

“With wisdom and eloquence, Ingrid Newkirk and Gene Stone remind us of what we've always known, but too often forget: animals are deserving of our care.”
— Jonathan Safran Foer, New York Times bestselling author of Eating Animals

“This book makes the spot-on case that the future of laboratory research will not be based on four-legged or tail-wagging models, but rather on sophisticated, human-relevant and high-tech animal-free testing methods. As Newkirk and Stone point out, these modern technologies are delivering better human health outcomes and are benefiting patients, physicians and researchers.”
— John Pawlowski, MD, PhD, Harvard Medical Faculty Physician

“This is the book to buy, read, and give to others so that everyone finally sees why they should respect and cherish all animals.”
— Anjelica Huston, Oscar winning actress

“A resourceful guide…a treasure of greater compassion, integrity and awareness, Animalkind is both a moving compendium of animals’ remarkable intelligence and emotional complexity, and a manual of all the ways we can stop accepting and contributing to their slaughter and exploitation.”
— Joy Williams, author The Quick and the Dead and The Changeling

“Animalkind is a much-needed antidote to viewing other animals as second-class citizens and offers a fresh look into the cognitive and emotional lives of other animals. This thought provoking and engaging book will change your view of who other animals are and how you should interact with them in respectful and compassionate ways. It could be a game-changer.”
— Marc Bekoff, Ph.D., author of The Emotional Lives of Animals

“Buy this book for anyone you know who harbors even the slightest doubt that animals aren’t super-clever or that there aren’t many ways to help them — because Newkirk and Stone show that animals are, and that you can.”
— Edie Falco, Emmy winning actress

"A fascinating look at animal behavior, as well as a treatise against cruelty toward animals... Newkirk and Stone’s informative survey effectively nudges readers to think twice about their own use of products sourced, perhaps less than ethically, from the animal kingdom."
— Publishers Weekly

“This emotional and informative book should be required reading for everyone! I urge you to pick it up and embrace its beautiful message of compassion and understanding. The time is now for all of us to fall in love with Animalkind!”
—Mike White, filmmaker, actor, and producer

“This book takes you by the hand and leads you, enchanted, into the wonderful world of diverse animal life.”
—James Cromwell, Emmy winning actor

Ingrid Newkirk founded PETA (People for the Ethical Treatment of Animals), the largest animal rights organization in the world, with affiliates in eight countries, in 1980. She is the author of Save the Animals! 101 Things You Can Do, Kids Can Save the Animals, The Compassionate Cook, and several other books available in multiple languages.

Gene Stone has written, cowritten, or ghost-written more than forty-five books on a wide variety of subjects, including the bestsellers Forks Over Knives, How Not to Die, Living the Farm Sanctuary Life, and The Engine 2 Diet.

Mayim Bialik, PhD,is perhaps best known for her lead role as Blossom Russo in the 1990s television sitcom Blossom, and she starred on the top-rated comedy The Big Bang Theory. Bialik earned a BS from UCLA in 2000 in neuroscience and Hebrew and Jewish studies, and a PhD in neuroscience from UCLA in 2007. She designed a neuroscience curriculum for homeschoolers in Southern California, where she also teaches middle and high school students. Married to her college sweetheart with two young sons, Bialik is also a Certified Lactation Education Counselor. Visit her at MayimBialik.net.
Start reading Animalkind on your Kindle in under a minute.

4.7 out of 5 stars
4.7 out of 5
512 global ratings
How are ratings calculated?
To calculate the overall star rating and percentage breakdown by star, we don’t use a simple average. Instead, our system considers things like how recent a review is and if the reviewer bought the item on Amazon. It also analyses reviews to verify trustworthiness.

Snaggletooth
5.0 out of 5 stars Humans are dumb
Reviewed in the United Kingdom on 5 April 2020
Verified Purchase
While the book is mostly a collection of animal facts, it rams home just how wrong our opinions are that we are somehow superior beings on this planet. Although when you consider that we are the only species that actively destroys its own environment, eats animal products that also destroy the environment and kill us, and that we have caused devastating viruses to arise (by our continual messing with other species) then it's easy to suggest that we are indeed the stupidest animals ever to have lived.
Read more
17 people found this helpful
Report abuse

kitty 7
5.0 out of 5 stars Informative.
Reviewed in the United Kingdom on 17 November 2021
Verified Purchase
This lovely book is a christmas gift for a friend, but I had a sneak peek at it, and I have to say it is very informative taking a look at the animal world which us humans have stole from them. So, if anyone who is looking for a different gift for someone who is interested in the animal kingdom, then this is the book for you, plus you can pass it round to people you know and make them realise the suffering these animal's go through. It is very well written and detailed.
Read more
2 people found this helpful
Report abuse

jelena markulin
5.0 out of 5 stars For every vegan and vegan to be 😍
Reviewed in the United Kingdom on 3 April 2020
Verified Purchase
Perfect book!
Read more
9 people found this helpful
Report abuse

Eugenia Bentes Cotrim
5.0 out of 5 stars What's do for animals and animals are very important
Reviewed in the United Kingdom on 15 October 2020
Verified Purchase
I liked everything
Read more
3 people found this helpful
Report abuse