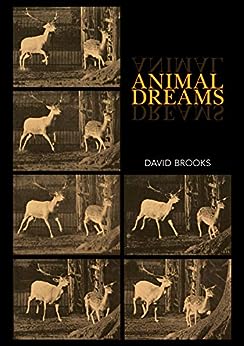 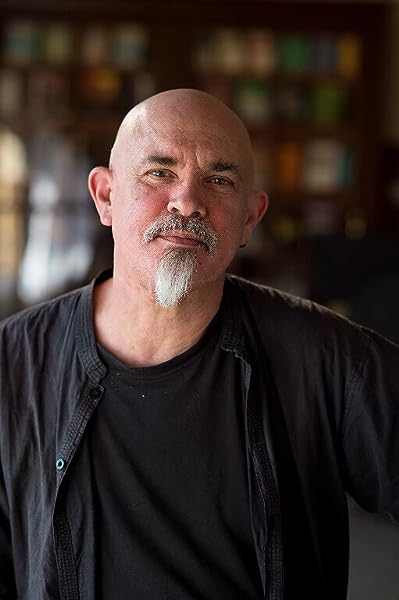 by David Brooks (Author) Format: Kindle Edition
See all formats and editions
Sorry, there was a problem loading this page. Try again.

Animal Dreams collects David Brooks’ thought-provoking essays about how humans think, dream and write about other species. Brooks examines how animals have featured in Australian and international literature and culture, from ‘The Man from Snowy River’ to Rainer Maria Rilke and The Turin Horse, to live-animal exports, veganism, and the culling of native and non-native species. In his piercing, elegant, widely celebrated style, he considers how private and public conversations about animals reflect older and deeper attitudes to our own and other species, and what questions we must ask to move these conversations forward, in what he calls ‘the immense work of undoing’.

For readers interested in animal welfare, conservation, and the relationship between humans and other species, Animal Dreams will be an essential, richly rewarding companion.

‘one of Australia’s most skilled, unusual and versatile writers’

– Jeffrey Moussaieff Masson (author of The Assault on Truth, When Elephants Weep and Lost Companions)

‘Beautifully written and emotionally and intellectually enthralling. The best book I have ever read on relations between humans and animals and the ‘redress’ we owe them. It makes you angry, it makes you weep; it makes you determined to rethink and to act.’

– Helen Tiffin, FAHA (co-author of The Empire Writes Back and Wild Man from Borneo: A Cultural History of the Orangutang)

'Brooks' visceral and affective responses to the suffering of animals ... the essays here, in their erudition and compassion, nudge us towards a more complete understanding of our non-human kinsfolk and the rich inner lives therein.' -- Ben Brooker -- Australian Book Review

'[A] deeply passionate but measured examination of the way humans think of non-human life (animals) and how they are depicted in art.' -- Steven Carroll -- Sydney Morning Herald --This text refers to an out of print or unavailable edition of this title.

David Brooks is a poet, novelist, short fiction writer and essayist. He has taught literature at various Australian universities and is honorary associate professor of Australian literature at the University of Sydney. --This text refers to an out of print or unavailable edition of this title.