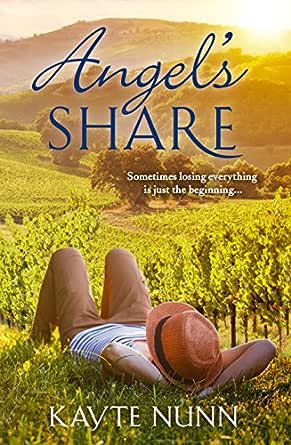 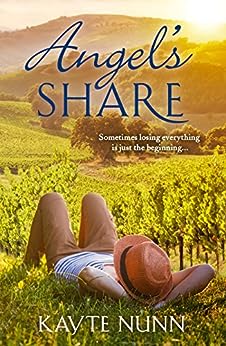 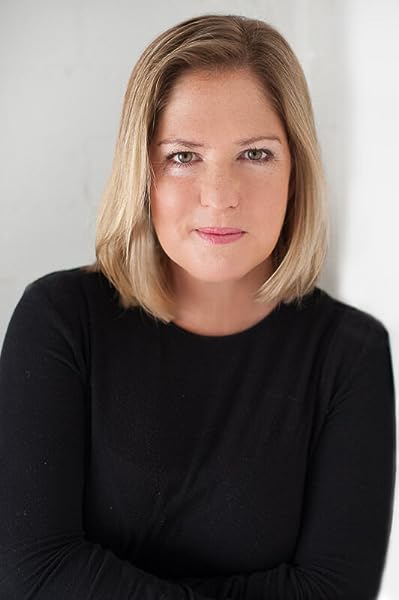 Kayte Nunn is a freelance book, magazine and web editor and the former editor of Gourmet Traveller WINE magazine. --This text refers to an out of print or unavailable edition of this title.

A lush new tale of life and love set in the spectacular Shingle Valley --This text refers to the paperback edition.

4.2 out of 5 stars
4.2 out of 5
130 global ratings
How are ratings calculated?
To calculate the overall star rating and percentage breakdown by star, we don’t use a simple average. Instead, our system considers things like how recent a review is and if the reviewer bought the item on Amazon. It also analyses reviews to verify trustworthiness.

Mrs Heather M Robb
5.0 out of 5 stars Quintessentially Australian
Reviewed in Australia on 4 June 2017
Verified Purchase
I have enjoyed both books in this series as they are very Australian with well constructed characters and settings. Plot lines are very in keeping with the setting. Overall, Nunn has created lovely environments with likeable characters and good story lines. I also enjoyed learning a little about the process of wine making.
Read more
One person found this helpful
Helpful
Report abuse

AJ
5.0 out of 5 stars Lovely romance among the vines
Reviewed in Australia on 17 June 2017
Verified Purchase
Gorgeous characters in a gorgeous setting. It was lovely to catch up with Rose and the residents of shingle valley again
Read more
One person found this helpful
Helpful
Report abuse

Claire L P
5.0 out of 5 stars She’s done it again
Reviewed in Australia on 31 March 2020
Verified Purchase
Another brilliant book I couldn’t put down.. Again! Well worth a the read. I cannot wait to read the others.
Read more
Helpful
Report abuse

Kay E
TOP 1000 REVIEWER
3.0 out of 5 stars Insipid read with no surprises
Reviewed in Australia on 20 December 2020
From early on it was easy to predict how the story will progress and who will end up with whom.
Read more
Helpful
Report abuse
See all reviews

cptrayes
3.0 out of 5 stars Not a book for horse riders!
Reviewed in the United Kingdom on 26 September 2020
Verified Purchase
I'm only part way through and might think it's worth more if i finish it, but that might not happen. I'm finding the conversations stilted and the endless repeat of 'mate' at the end of spoken sentences really irritating. Do Australians really talk like that? Not the ones I've met.

But the killer for me is the descriptions of horse riding. If you are going to write about riding horses you need to get it right if you are going to keep horse riders reading. Children's pony saddles aren't shiny even when new, they would be slippy and the kids would fall off. Nobody wants to 'feel the comforting solidity of the horse’s withers beneath her' when riding. It would be excruciating and probably mean you were about to hit the floor, not having a thrilling ride. Nobody does a cross country on frozen ground, it would be very damaging to horses legs and possibly lethal to horse and rider. They are a summer sport in the northern hemisphere for that reason. Horse trials riders don't wear jackets, they wear colours, like rugby shirts and almost always breeches, not jodhpurs. You don't cool your horse down after a cross country in the collecting ring, that's for starters, not finishers. You don't win horse trials on time, it's a combined score of three phases. Hunter trials seems to be what she means, but it would be almost impossible to win a hunter trial by 30 seconds over another competitive and competent rider. Where was the editor who knew anything about horses and riding? If there's any more rubbish like that I'm just going to have to stop reading!
Read more
Report abuse

Kindle Customer
5.0 out of 5 stars Greatread
Reviewed in the United Kingdom on 13 January 2020
Verified Purchase
A book that you don't want to put down and A very good follow up to her previous book .Makes you want to visit that area of Australia.
Read more
One person found this helpful
Report abuse

Kath
5.0 out of 5 stars A great follow on story
Reviewed in the United Kingdom on 16 December 2020
Verified Purchase
I’ve really enjoyed this sequel to Rose’s Vintage and could read more if the author decides to go back to those wonderful characters in the Shingle Valley. It’s a worthy follow on with some great new people to get to know like Mattie and Charlie.
Read more
Report abuse

Drizla
5.0 out of 5 stars Fantastic read!
Reviewed in the United Kingdom on 25 May 2020
Verified Purchase
A great follow up to Rose's Vintage, I'm definitely a Kayte Nunn fan after these two stories. Heartwarming vintage romance.
Read more
Report abuse

HAPPYFEET
5.0 out of 5 stars Wonderful enchanting read !
Reviewed in the United Kingdom on 16 December 2020
Verified Purchase
So enjoyed your first novel & it continued into this follow on with " Angel's Share. " Was good being involved with the great characters you created LOVED them all. The Shingle valley seemed a heavenly place. Thank you.
Read more
Report abuse
See all reviews
Back to top
Get to Know Us
Make Money with Us
Let Us Help You
And don't forget:
© 1996-2021, Amazon.com, Inc. or its affiliates