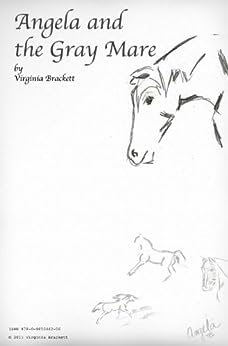 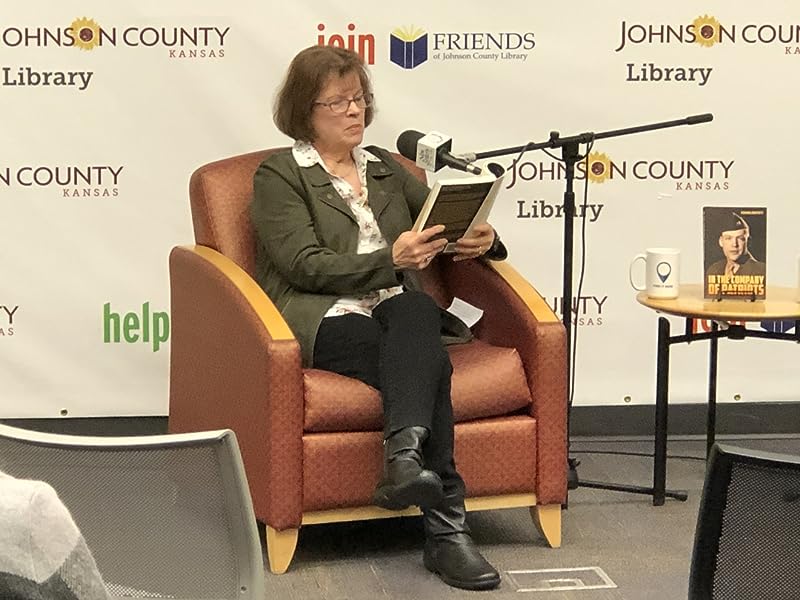 by Virginia Brackett (Author, Illustrator) Format: Kindle Edition
See all formats and editions
Sorry, there was a problem loading this page. Try again.
When Angela’s family relocates from the city to the country, she feels betrayed and isolated. To escape her new home, she imagines herself a bird that can fly away, or a snake that others will respect. Fearful she’ll be stuck alone forever in her imaginary world, she’s surprised to make a new friend, Linda, on her first day at school. Angela discovers that Linda loves horses like she does, and that a horse stables named Fair Oaks is close to her house. When her mother explains they can’t afford for her to ride at the stables, she stomps off down a hill in the backyard to an old shed. Riding at the stables is the only thing that will make her like this awful place. Suddenly, an Arabian mare mysteriously appears! Wondering at first if she has walked inside one of her daydreams, Angela decides to keep the horse. What can it hurt? After all, the gray mare is lost, and she walked right onto Angela’s property. Soon a deputy sheriff comes knocking on the family’s door looking for a horse that has disappeared from Fair Oaks. Did the stables mistreat the maremaking her run away? After Angela shares her “red secret” with Linda, she must decide what to do about the beautiful mare. Even the resourceful Linda cannot help Angela, when she must make the biggest decision of her life.
Read more
Previous page
Next page

Virginia Brackett has written 15 books, the most recent being "In the Company of Patriots." Her book, "The Facts on File: Companion to 16th and 17th-Century British Poetry," was named a Booklist Editor’s Choice in 2008. "Restless Genius: The Story of Virginia Woolf" was a recommended feminist book for youth by the Amelia Bloomer Project, (Feminist Task Force of the Social Responsibilities Round Table, ALA), 2005; a PSLA YA Top Forty Nonfiction 2004 Title, and was included in the "Writers of Imagination" series, Tristate Series of Note, 2005. "A Home in the Heart: The Story of Sandra Cisneros" was a Tristate Book of Note and included in the PSLA YA Top Forty Nonfiction 2004 Titles. Visit her website at www.VirginiaBrackett.com. An interview about "In the Company of Patriots" may be accessed at https://www.blogtalkradio.com/bookspeak/2020/02/29/sunbury-press-books-show--in-the-company-of-patriots-by-virginia-brackett.

veda
5.0 out of 5 stars A Good Read
Reviewed in the United States on 2 February 2012
Verified Purchase
Young girls love horses, and Brackett has put that love into words in this adventure of a lonely girl, her fanciful spirit, an impetuous decision, and an undeniable need to do the right thing. Girls will identify with Angela of the wild imagination and read this book again and again.
Read more
One person found this helpful
Report abuse

Tasha B Cardwell
5.0 out of 5 stars Perfect read for any teenage girl!
Reviewed in the United States on 16 January 2013
Verified Purchase
Virginia Brackett eloquently captured the heart and soul of any and every young girl learning what it means to handle change, make new friends, and learn just what she is made of. This book was funny, delightful, and engaging... I would definitely buy this book in a hard copy format, if it became available!
Read more
Report abuse
See all reviews
Report an issue
Does this item contain inappropriate content?
Report
Do you believe that this item violates a copyright?
Report
Does this item contain quality or formatting issues?
Report