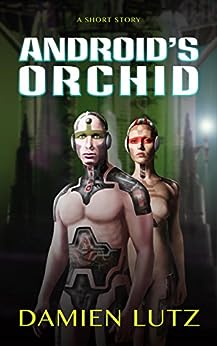 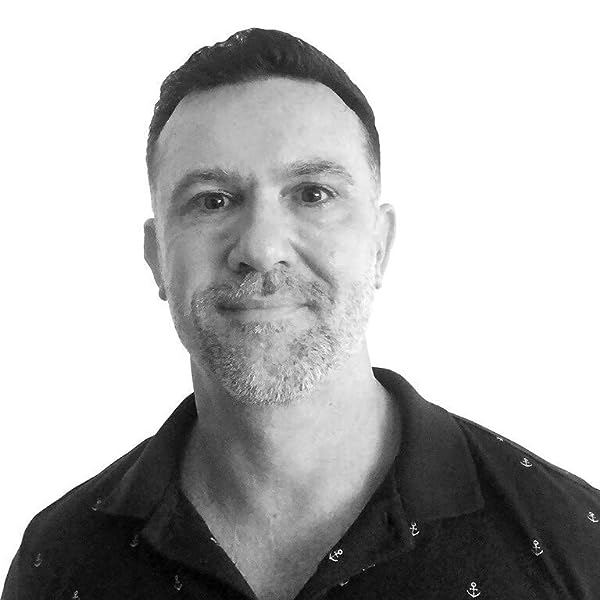 Joe Moreno
5.0 out of 5 stars Artificial Self-awareness Blossoms in "Android's Orchid"
Reviewed in the United States on 24 March 2015
Verified Purchase
Android's Orchid is a SF tale of a robotic servant, Ki-Po, as he becomes self-aware due to the digital tampering of his human ward. Insolated from the Mesh, Ki-Po's programming causes his AI to evolve in ways unintended by his human. Ki-po's inner monolog during this transformation is nimbly handled by the author, neatly illustrating it from Ki-Po's initially non-human perspective. Ki learns empathy, with the titular orchid, deception, self-preservation, and concern for the future. He also is confronted by human brutality and selfishness. Though an android, Ki-Po is an engaging and sympathetic character.

Mr. Lutz's writing is fluid, vivid, smart, and a bit poetic. His vision of the future is intriguing, yet solidly rooted in the possible. I enjoyed this story greatly. I highly recommend this book.
Read more
One person found this helpful
Report abuse

Romance
5.0 out of 5 stars Great Short Story
Reviewed in the United States on 4 March 2018
Verified Purchase
I read this after reading his debut novel. Very well written and the characterization and descriptions were spot on. Can't really comment on more without giving away spoilers. Highly Recommended Short Read
Read more
Report abuse
See all reviews
Back to top
Get to Know Us
Make Money with Us
Let Us Help You
And don't forget:
© 1996-2021, Amazon.com, Inc. or its affiliates