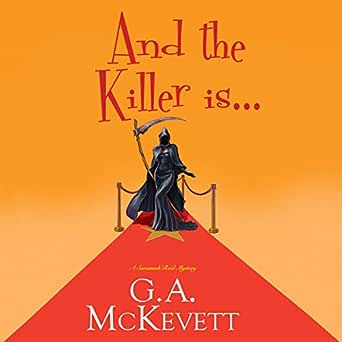 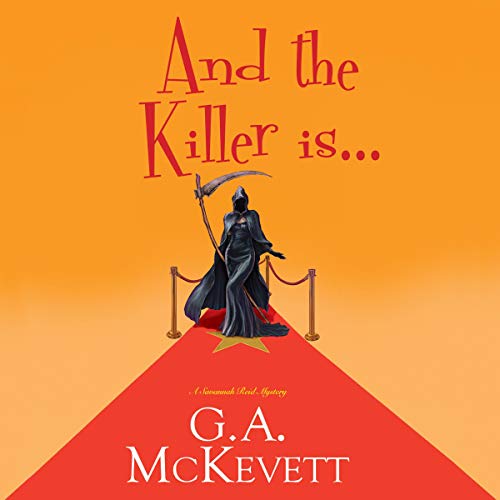 And the Killer Is...