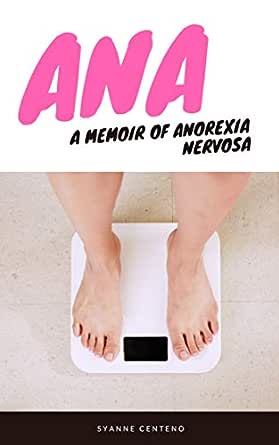 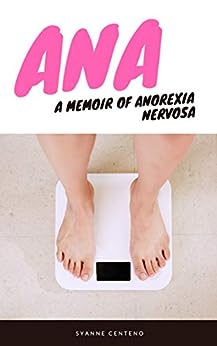 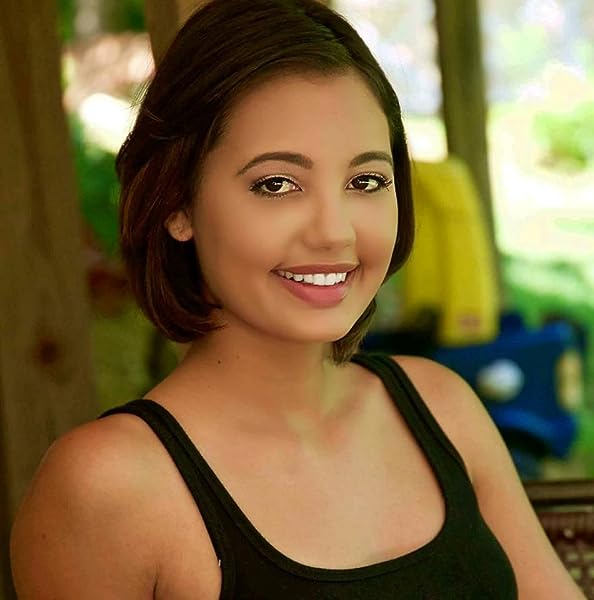 "Starving was my way of coping with life. If I was starving, then that meant that I did not have to face reality. I did not have to think. When you’re starving, you cannot think. Every day feels like an out-of-body experience, and everything sounds like you are swimming underwater. When you have Anorexia Nervosa, you aren’t living… you are merely existing. You become a walking corpse of the person you once were. Your life becomes about finding ways to satisfy your disorder and nothing else really matters. You know that there is a chance that you won’t wake up the next morning, but keeping the Anorexia alive is more important than keeping yourself alive. You convince yourself that as long as you are hungry that somehow everything is okay. This was my life for 10 ½ years. My name is Syanne Centeno and I found Anorexia as an eight-year-old little girl. You could say that I accidentally stumbled upon this illness, or maybe IT actually found ME. I didn’t know what Anorexia was, and had never heard of it. I actually didn’t hear the term “Anorexia Nervosa” until I was 14, but had unknowingly been engaging in eating disorder behavior for years prior. Anorexia is such a complex, perplexing disorder. Trying to explain why I developed this as a child is nearly impossible. The only thing I can do is write down my experience and take you on a journey in my shoes in hopes that this will help someone somewhere understand the realities of living with an eating disorder."

This is the account of Syanne's journey with severe Anorexia Nervosa (which she named "Ana"), a deadly psychiatric illness that haunts thousands of young girls and women each year. Throughout her honest, gut-wrenching tale she relives the horror of battling "Ana" for over a decade starting at the age of just eight-years-old, and how it nearly took her life. Along with Anorexia Nervosa, Syanne speaks of the other mental illness's she struggled with such as Depression, Borderline Personality Disorder, and self- mutilation. Without holding back, Syanne highlights the realities of living with an eating disorder, and what it took for her to overcome it.

Amazon Customer
5.0 out of 5 stars Wow
18 December 2018
Format: Kindle EditionVerified Purchase
I have suffered this disease and have been in recovery for 20 years, i am so glad that books like this are here to help sufferers come out of denial. You are not alone.
Read more
Helpful
Comment Report abuse
See all 1 customer reviews
Write a customer review

Lorijoxoxo
4.0 out of 5 stars Worth reading
10 February 2019 - Published on Amazon.com
Format: Kindle EditionVerified Purchase
I feel like parts of this book were pulled from my life. Ana is selfish, demanding & all consuming. She ruled every aspect of my life with an iron fist. She tries to make an appearance still. Luckily, I have a wonderful family & an incredible therapist!
Read more
One person found this helpful

Kindle Customer
5.0 out of 5 stars It keep me wanting to read more!
17 November 2018 - Published on Amazon.com
Format: Kindle EditionVerified Purchase
The author of this book spoke in such truth to the point I wanted to keep reading and keep reading! The concept of Ana .. Was so real that's the point I loved the most! The transparency was so abundant throughout this book. Its also relatable even if you don't deal with eating disorders - the ability to put things first and make a priority before anything else even if it means you lie is something all can relate to! So raw I loved it!
Read more

Kindle Customer
3.0 out of 5 stars Why
5 March 2019 - Published on Amazon.com
Format: Kindle EditionVerified Purchase
About a teenager that was anorexic and also into cutting. About the struggles with being in hospital programs to get recovery
Read more

PW
5.0 out of 5 stars Amazing, real life read.
14 November 2018 - Published on Amazon.com
Format: Kindle EditionVerified Purchase
This book was an amazing read. As someone whose struggled with an eating disorder for over 12 years, this book is a real life and raw description of what it’s like suffering from these deadly disorders.
Read more

jennifer ramirez
5.0 out of 5 stars Raw, open and honest! Great read!
14 November 2018 - Published on Amazon.com
Format: Kindle EditionVerified Purchase
I read this in two days! It kept my attention with the open and honest account of her journey! Wow, thanks for sharing your experience! Hopefully it can help someone else who may be suffering! You can do it!!!
Read more
Go to Amazon.com to see all 10 reviews 4.2 out of 5 stars
Get FREE delivery with Amazon Prime
Prime members enjoy FREE Delivery and exclusive access to movies, TV shows, music, Kindle e-books, Twitch Prime, and more.
> Get Started
Back to top
Get to Know Us
Make Money with Us
Let Us Help You
And don't forget:
© 1996-2020, Amazon.com, Inc. or its affiliates