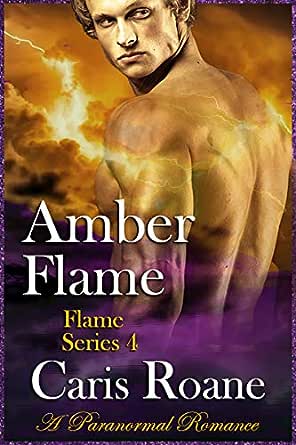 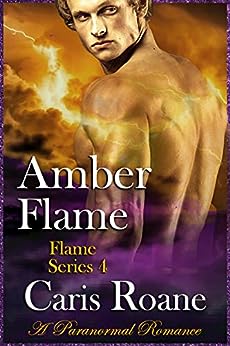 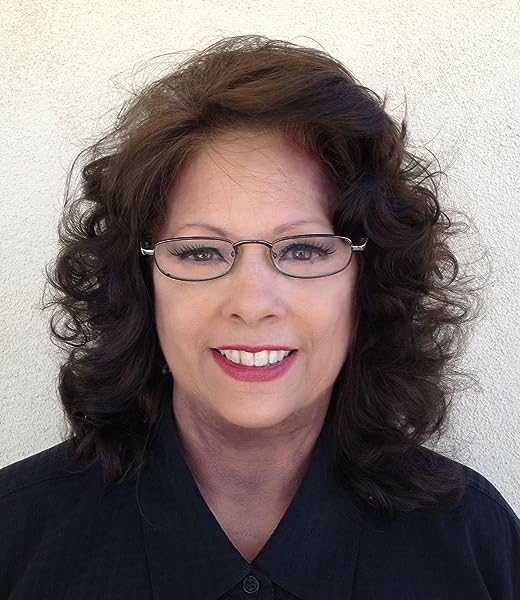 “Caris Roane never disappoints, but her Flame series is beyond good. Each book is better than the one before.” ~ Amazon Reviewer

Against his alpha wolf principles, Eric Fergus, seduces a forbidden fae woman in the dreamglide and soon discovers she’s the only one who can save his life…

Fergus has been without an alpha-mate for three years, from the time his wife was murdered. He’s failed repeatedly to bond with the female wolves of the Gordion Pack. When he rescues a fae woman from a sex club, his need to bond with her goes into overdrive. But how can an alpha bond with a fae? Can his pack ever accept her as his bonded mate?

Mary has lived a solitary fae life in Revel Territory. As a veterinarian, she’s established a thriving small animal practice. Having survived a recent abduction, she’s leery of entanglements of any kind. But when Fergus contacts her through a dreamglide, asking her to save his life, she hurries to the Graveyard and rescues him from certain death. But when she discovers that for the past month he’s been her lover in the dream-world, she’s appalled. Mary doesn’t like wolves or anything to do with Savage Territory. She wants him out of her life, but soon realizes if she doesn’t serve as his bodyguard the whole territory will go to war and hundreds of innocent wolves will die. But how can she align herself with the wolves of Five Bridges?

AMBER FLAME continues the journey into the alter world of Five Bridges, a dangerous cordoned off world of five territories at war. Each territory is dominated by alter beings: vampires, witches and wizards, wolves, fae and deadtalkers.

AMBER FLAME is a standalone story with no cliffhangers. It’s a passionate, sensual, paranormal romance, featuring a wolf and a fae set in the urban world of Five Bridges.

So, are you ready to read some steamy wolf shifter, warrior love? Just scroll back up and grab a copy of AMBER FLAME today!

As of 2019, Caris Roane is a New York Times bestselling author and has published 91 works of fiction, forty-one of which are paranormal romances featuring passionate warriors often with fangs.

Current Books in the Flame Series as of November 2019:

Caris Roane is the New York Times bestselling author of thirty-four paranormal romance books. Writing as Valerie King, she has published fifty novels and novellas in Regency Romance. Caris lives in Phoenix, Arizona, loves gardening, enjoys the birds and lizards in her yard, but really doesn't like scorpions!
click to open popover

Evampire
TOP 500 REVIEWER
5.0 out of 5 stars Amber Flame
Reviewed in Australia on 4 February 2016
Format: Kindle Edition
It was against his wolf principles, but Eric Fergus couldn’t resist seducing Mary in the dreamglide and soon he discovers that she is the only woman who can save his life in this exhilarating paranormal romance.

Having survived a recent abduction, Mary is leery of entanglements of any kind and readers can feel the emotion and the passion that flows from the pages as Mary saves Fergus’s life only to discover that they are destined for so much more. The chemistry between Fergus and Mary is a seething cauldron of intense fiery chemistry and turbulent emotions due to some past issues that have them both holding back from accepting their growing connection but the sizzling desires won’t be denied so there is some hot and steamy encounters. These strong, bewitching characters ensnare readers with their vibrant personalities while the fast paced and smooth flowing plot keeps readers on the edge of their seat with lots of suspense, excitement and romance.

Anticipation builds throughout the story as war looms over the wolves of Five Bridges and adrenaline pumping excitement builds as Fergus and Mary use their growing abilities to save them and each other from a power hungry wolf and his evil plans. The story is also full of unexpected twists and unexpected humor that keeps surprising readers along the way and there is some additional turmoil provided by a ghost, so be prepared for anything as you read Fergus and Mary’s story because the well written scenes are jam-packed with vivid details that make it easy for the reader to become lost in the story as the intriguing events ensure that there is never a dull moment.

Every visit to Five Bridges gets better and better and the more I get to know the good inhabitants, the more I want to join them in their fight against the evil inhabitants. Mary and Fergus’s story really amped up the tension level and brought the focus to the wolves of the series which makes the series so much spicier and I can’t wait to read the next one.

AJs Reviews
TOP 1000 REVIEWER
3.0 out of 5 stars Book 4
Reviewed in Australia on 25 February 2016
Format: Kindle Edition
It was good to see more of the wolf side of things in this instalment. Lots of action, and plenty of unexpected turns just when it looks like things are working out. A healthy dose of internal conflict gives good depth to the characters. A worthy addition to the series, although it's still not clear how the various events in Five Bridges are connected, or how things will all tie together in the end (if they ever do).
Copy gifted in exchange for an honest review.

Sharon Richmond
5.0 out of 5 stars This book rocks..Awesome
Reviewed in the United States on 5 February 2016
Format: Kindle EditionVerified Purchase
Amber Flame, Book 4 in the Flame Series by Caris Roane is one that I will re-read over and over again. Loved the story of Fergus and Mary.

Eric Fergus is the alpha of the Gordion pack but when Sydon challenges him to a wolf dominance battle, only Sydon doesn't play fair and skewers Fergus in the heart. Fergus has to transform into his wolf, knowing it is the only thing that can possibly save his life or not. Once he is dumped into the graveyard, Fergus can think of only one who could save him now..Mary..the fae woman he rescued in book 3. He has been dream gliding with her for a month and uses the last of his energy to call to her in the dream glide.

Mary Somers is a alter fae from Revel and a veterinarian. When she hears Fergus calling for her in the dreamglide to help save him, she is confused but knows he needs help so she races to the graveyard to help. Once saved her and Fergus will be try and discover why Sydon is trying to take down the Gordion pack, why both her and Fergus are sharing powers even though they are not bonded and why is Fergus's dead wife Sharon contacting Mary. Sharon tells Mary that the survival of the Gordion pack will hinge on hers and Fergus's life.

Fergus and Mary's story is one of my favorites. Fergus is tormented by his guilt of losing his wife and his actions leading up to her death. The steel door he has wrapped around his heart has served him well but...Mary is his mate, he knows it, he just won't let that steel door down. He must put his pack first. Mary on the other hand knows what must be done, her fae senses have never failed her.
And throw in a sassy ghost named Sharon, and all sorts of excitement and you have a hell of a story.
Loved it!!!! And I am partial to Sharon, I think she rocks, lol