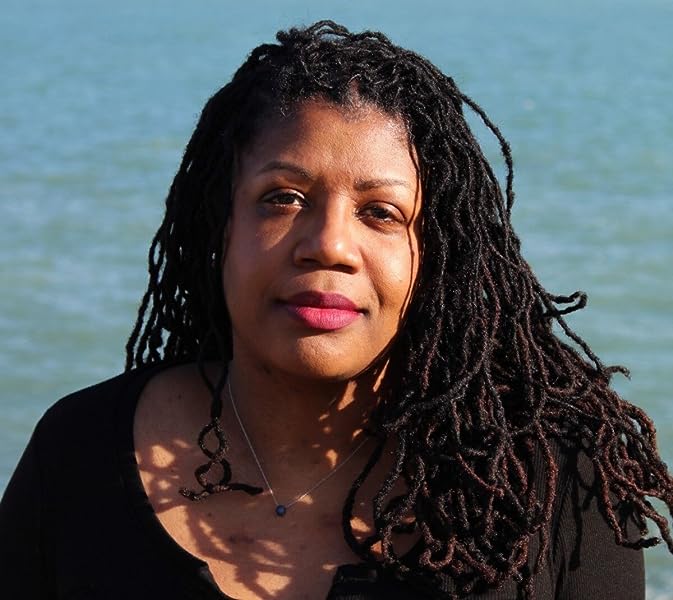 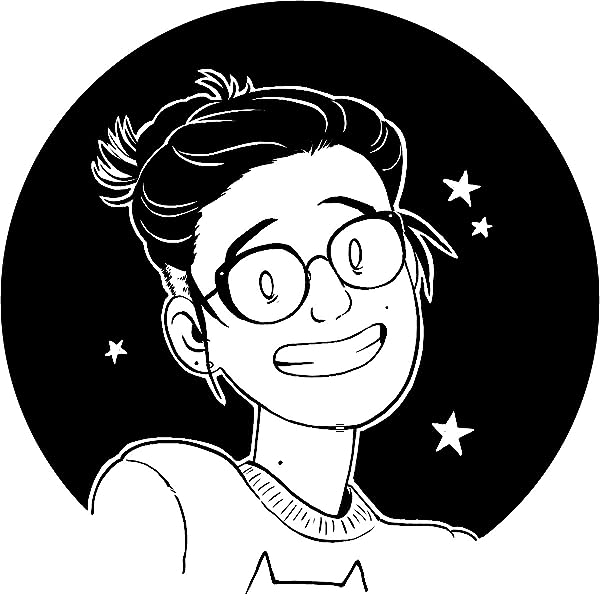 Amazons, Abolitionists, and Activists: A Graphic History of Women's Fight for Their Rights Paperback – Illustrated, 5 November 2019

by Mikki Kendall (Author)
4.8 out of 5 stars 290 ratings
See all formats and editions
Sorry, there was a problem loading this page. Try again.

A feminist comic book history of women's rights, from the ancient world to modern times, in a giftable, visually stunning package.

August 26, 2020, marks the 100th anniversary of the passage of the 19th Amendment, which granted American women the right to vote. And while suffrage has been a critical win for women's liberation around the world, the struggle for women's rights has been ongoing for thousands of years, across many cultures, and encompassing an enormous variety of issues. Amazons, Abolitionists, and Activists is a fun, fascinating, and full-color exploration of that important history, tracing its roots from antiquity to show how 21st-century feminism developed. Along the way, you'll meet a wide range of important historical figures and learn about many political movements, including suffrage, abolition, labor, LGBT liberation, the waves of feminism, and more.
Read more
Previous page
Next page

"This is a beautifully drawn, hold-no-punches, surprisingly deep dive through the history of women's rights around the world, which will entrance kids and adults alike."--N. K. Jemisin, Hugo Award-winning author of the Broken Earth trilogy

"An absolute masterpiece: audacious, unbothered, and utterly brilliant. This thoroughly researched and urgently necessary book needs to be in every classroom, every library, every household, everywhere."--Daniel José Older, New York Times bestselling author of The Shadowsahper Cypher and Dactyl Hill Squad

"Compelling, comprehensive, and gorgeously illustrated, this book is the perfect launchpad for a thousand further investigations into inspiring and influential women."--Scott Westerfeld, author of Impostors

"Like so much of Mikki Kendall's work, this book is vibrant, active, complicated, funny, and resists easy answers."--Daniel Mallory Ortberg, author of The Merry Spinster and cofounder of The Toast

A feminist comic book history of women's rights, from the ancient world to modern times, in a giftable, visually stunning package.

MIKKI KENDALL is a writer, historian, and diversity consultant who writes about intersectionality, policing, gender, sexual assault, and other current events. Kendall's nonfiction can be found at Time.com, the Guardian, Washington Post, Ebony, Essence, Salon, XoJane, Bustle, Islamic Monthly, and a host of other outlets. Her media appearances include BBC, NPR, Al Jazeera, WVON, WBEZ, TWIB, and Showtime. Her comics work can be found in the Swords of Sorrow anthology, the Princeless charity anthology, and in the Columbus College of Art and Design anthology of 2016.

ANNA D'AMICO is a Cincinnati-born illustrator who loves all things tea, costuming, and history. She graduated from the Columbus College of Art and Design with a BFA in illustration in 2016, and has been creating comics, watercolor paintings, and digital illustrations ever since.
Read more
Start reading Amazons, Abolitionists, and Activists on your Kindle in under a minute.

4.8 out of 5 stars
4.8 out of 5
290 global ratings
How are ratings calculated?
To calculate the overall star rating and percentage breakdown by star, we don’t use a simple average. Instead, our system considers things like how recent a review is and if the reviewer bought the item on Amazon. It also analyses reviews to verify trustworthiness.

Joannie Dupuis
5.0 out of 5 stars Important and stunning
Reviewed in Canada on 10 January 2022
Verified Purchase
That book is awesome! It's really educative, empowering and the graphics are just great. Really recommend it.
Read more
Report abuse

KMcH
5.0 out of 5 stars I did not expect to cry while reading this
Reviewed in the United States on 6 November 2019
Verified Purchase
The book is what it says it is: a primer on women's history and rights. The power in it, is because we are typically not taught the grey areas of how women can harm, we are not taught the full picture of whose rights take precedence, and we rarely learn about women who are not cisgender, abled, heteronormative, white, or class-privileged. It is a joyful thing to see the beautiful illustrations of women who are often barely mentioned, as well as getting a taste of how women in the prehistoric and ancient world, struggled and flourished. I think this book can be a doorway, for many women and especially for young women and girls, who have maybe never seen their experience as something vital to human history or progress. I finished the book with tears streaming down my face from sheer relief at seeing a fraction of the whole experience acknowledged. With the framing story of a range of young people, I could easily see this as the first in a series. I hope people will gift this to young people in their lives, to show them the possibility that exists and the work that is still to be done.
Read more
16 people found this helpful
Report abuse

kirabug
5.0 out of 5 stars A fantastic survey of women’s rights
Reviewed in the United States on 27 December 2019
Verified Purchase
If you’re looking for a graphic history (aka “comic book style”) book that explains the fight for women’s rights, this is the book.

The plot entails a class of young women, who disagree with what the women’s movement is, receiving a tour through history from a purple artificial intelligence.

They cover historical figures from multiple countries, as well as an outline of different systems of rights in different places and times.

I think Fredrick Douglass might be the only man mentioned by name.

They also cover historical activist figures you may not hear about elsewhere — especially Black, Native American, and Indian folks. I learned more names in this book than I did in 12 years of education last century.

Because it’s a survey more than a textbook, most of what you get is a name and maybe two paragraphs about a person or an event. It’s enough to pique interest and send the reader back to the library. (It’s also probably a good “pick one person from the book to do a report on” resource for teachers.)

I see this book making a place for itself on bookshelves for historians young and old, women who want to know they’re not fighting alone, and the home of anyone who wants to better understand how women fit into the history of the human race.
Read more
8 people found this helpful
Report abuse

This book covers a *lot* of ground and many many women and events, so it can't go into much depth about any of them and it can't touch on everything, due to space constraints. It will probably whet your appetite for more. That's a good thing, even if it's mildly frustrating! This is meant to be a primer and it is one. Some parts are USA-heavy which was fine with me because that's where I live, and so do the authors.

The pages feel nice and sturdy and the artwork is solid, with an especially gorgeous cover. The graphic novel format really worked for me, and I think my kids will want to read it because of that. This book doesn't shy away from tough topics and some violence is shown in the artwork, but not in a scary or glorifying way.

I found some of the transitions and jumping around a bit jarring, but I also can't think of a better way to cover so much material succinctly. Overall the framing device works well: we virtually travel through time and around the world along with a class learning women's history from a futuristic, personified AI program. The students pose questions to the AI and talk a bit with each other, too, but most of the text is the AI character narrating historical events and giving brief biographies.

I wish this book included pronunciation guides for names, both for read-aloud purposes and just for my own edification. Maybe as footnotes in a future edition? I appreciate the index at the back and can envision this being used as a classroom and family resource, as well as being readable as a story. It's not easy to accomplish both of those things in one book, but this one balances them well, and looks good doing it. I hope there is a sequel soon.
Read more
7 people found this helpful
Report abuse

Berni
5.0 out of 5 stars A Must-Have Addition to Any History Library
Reviewed in the United States on 15 November 2019
Verified Purchase
This was pretty amazing. I had heard of maybe a third of the women featured in this book. It was informative and entertaining. The artwork is lovely, and both writer and artist are careful to be inclusive of just about every woman there is. I can't wait for my great-nieces to grow up a bit more so they will be ready for this.

I bought it on Kindle so I was able to blow up the artwork and examine it more closely. I was thrilled by all the details. I think every woman on the planet could find someone in this book to identify with.
Read more
4 people found this helpful
Report abuse
See all reviews