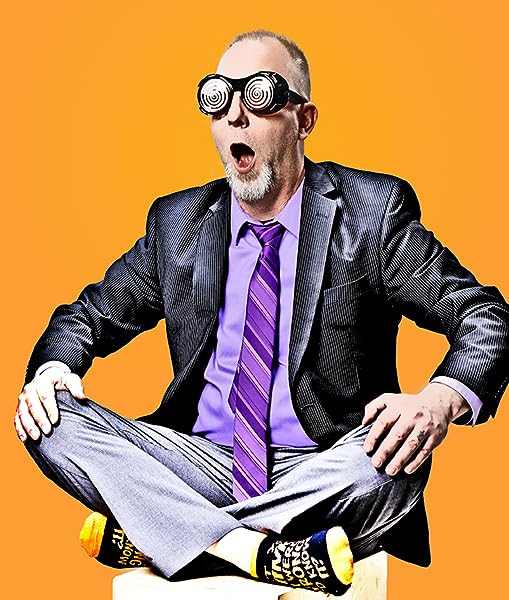 by Michael Dunn (Author)
See all formats and editions
Sorry, there was a problem loading this page. Try again.

Save on select Treehouse books.
Shop best-selling Treehouse books by Andy Griffiths and Terry Denton. Click to explore.
Tell the Publisher!
I’d like to read this book on Kindle

MICHAEL DUNN was born and raised in Las Vegas. From a young age he has been fascinated by film and made his directorial debut at CineVegas with the acclaimed short film THE BET, which CityLife declared “Enigmatic and profoundly disturbing.” Since then he has directed a documentary, a music video and another short film entitled MONEY SHOT. Michael recently returned to writing as it’s far cheaper than making a film. //BEAUTIFUL is his first novel. He recently published his second novel, DETOX, based on a screenplay he co-wrote with frequent collaborator Chris Smith. Michael now lives in the hills on the outskirts of Vegas with his wife, sons, dogs, a ghost named Ralph and the corpses of a hamster and a hedgehog buried in the backyard.