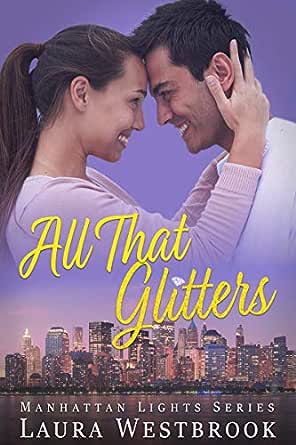 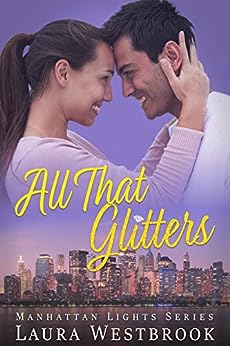 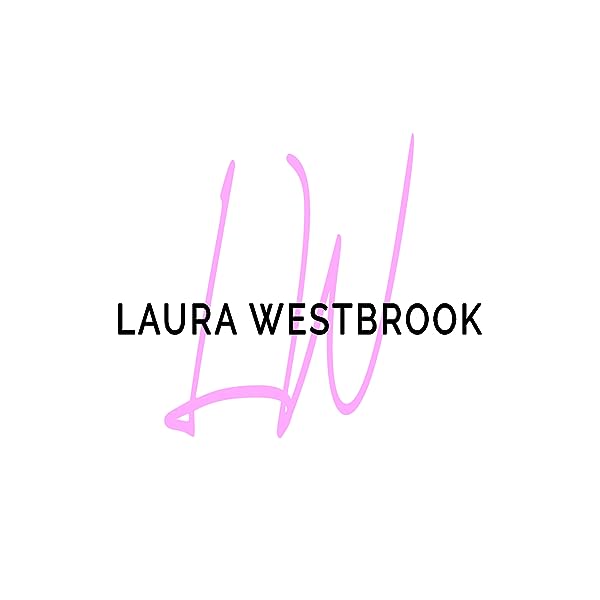 What happens when you fall for your boss even when you shouldn’t?

Stacey Moore just got laid off from her retail job and needs rent money or else she’ll be living on the streets of New York City. Desperate, she applies to work at a jewelry store which caters to wealthy clients even though she knows nothing about jewelry and hates snobby people.

Blake Tomlinson, the owner, gives her a break and hires her despite her wretched interview. He’s kind, smart, and handsome—everything Stacey ever wanted in a man. The only problem is the co-owner, Lori Tomlinson, who makes Cinderella’s step-mom look like a saint. Although he has no ring on his finger and the two owners don’t act married, she’s terrified of making assumptions and has nobody else to ask.

She has no idea whether she’s heading into a disaster or the worst misunderstanding ever. Or both.

If you enjoy sweet romance stories with happily ever afters, no cliffhangers, and a big city setting, then you’ll love this first installment in Laura Westbrook’s heartwarming series.