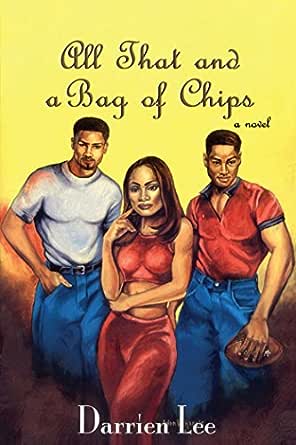 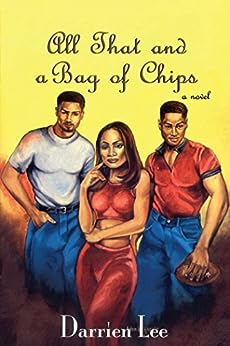 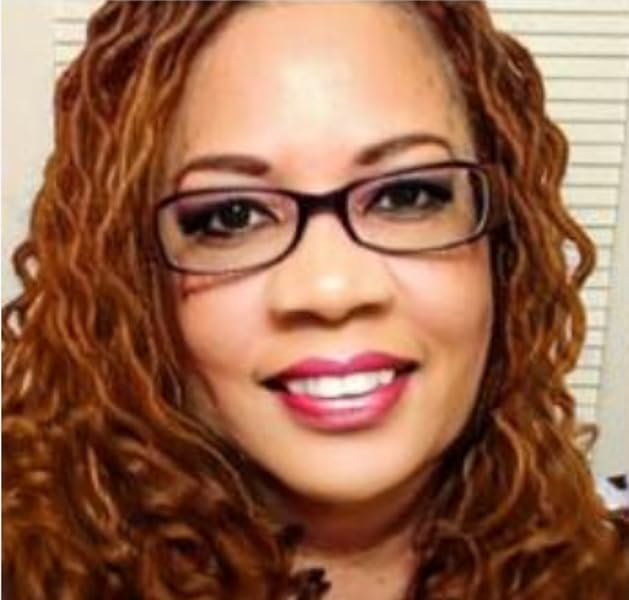 All That and a Bag of Chips Kindle Edition

Darrien Lee, a graduate of Tennessee State University, is a two-time Essence bestselling author with four published works with Strebor Books. She has been featured in several periodicals, including Romantic Times magazine and the Nashville Tennessean. She lives in LaVergne, Tennessee, with her husband and two daughters. Visit DarrienLee.com --This text refers to an alternate kindle_edition edition.

brandi
5.0 out of 5 stars Looooooooooooovvvvvvvveee this book!!
Reviewed in the United States on 28 July 2020
Verified Purchase
This was the first book that I truly sat down and read and it really sparked my interest for reading. I have read this book about 3 times and I’m sure I’ll read it more I love all the characters I was rooting for Craig but hey sometimes your heart will lead you in another direction.. this book was all that and a bag of chips...
Read more
One person found this helpful
Report abuse

LaShonda Bates
4.0 out of 5 stars Good Book
Reviewed in the United States on 25 July 2006
Verified Purchase
I bought this book in March of 2003 and I just got around to reading it, because I read a lot of books. The story is about a young woman named Venice who can't go to college with her first love, because there was a mix up in her paperwork, and is forced to go to the same college as her brother. Venice and Jarvis both decide to see other people. Venice's first day on campus, she meets Craig, one of her brother's Galen friends, and she is instantly attracted to him. They get to know one another and then Venice in the end, must decide who she wants to be with. I must say that it is a good book for a first time author. I liked the story, but I only gave it four stars because:

1. It was too wordy. What I mean by that is that it explained some things too much.

3. The drama was dragged out. What I mean by that is that the drama went on so long until I was tired of the main characters ability to choose.

Overall, the book was a good read and it had me wanting to know what happened after it ended. Lucky for me, there was a preview of the next book, which I'm going to buy right now. Why? Because I want to see what happens to Jarvis, Venice, Craig and the rest of the characters.

Shelley Greenlee
5.0 out of 5 stars Must read
Reviewed in the United States on 29 November 2016
Verified Purchase
This book has wonderful characters a great plot and it's a really fun read. The title is what really started me to read that all that and a bag of chips and it sure is all that take your time and enjoy
Read more
2 people found this helpful
Report abuse

Elsie
5.0 out of 5 stars Love this book!!
Reviewed in the United States on 8 August 2019
Verified Purchase
The moment I picked the book up to read I had to force myself to put it down!! I definitely recommend this book to read!
Read more
One person found this helpful
Report abuse

JACQUELINE OWENS
5.0 out of 5 stars Craig
Reviewed in the United States on 19 September 2016
Verified Purchase
I have read this book 4 plus times my heart really went out Craig. He is such a good man. I had to go get part 2. I love Jarvis also. Thumbs up.
Read more
One person found this helpful
Report abuse
See all reviews
Get FREE delivery with Amazon Prime
Prime members enjoy FREE Delivery and exclusive access to movies, TV shows, music, Kindle e-books, Twitch Prime, and more.
> Get Started
Back to top
Get to Know Us
Make Money with Us
Let Us Help You
And don't forget:
© 1996-2020, Amazon.com, Inc. or its affiliates