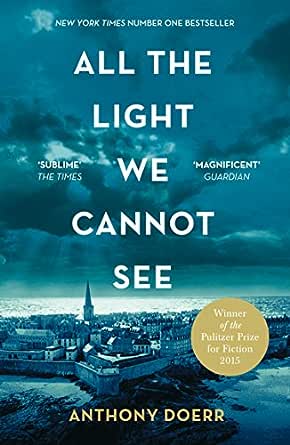 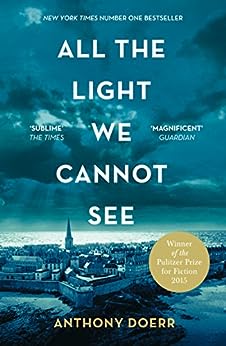 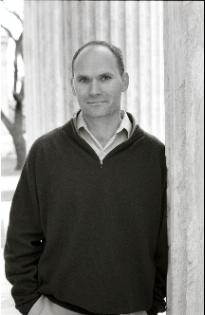 All the Light We Cannot See: The Breathtaking World Wide Bestseller Kindle Edition

Anthony Doerr is the author of four books, The Shell Collector, About Grace, Four Seasons in Rome and Memory Wall. Doerr's short fiction has won three O. Henry Prizes and has been anthologized in The Best American Short Stories, The Anchor Book of New American Short Stories, and The Scribner Anthology of Contemporary Fiction. He has won the Rome Prize, and shared the New York Public Library's Young Lions Fiction Award with Jonathan Safran Foer. In 2007 Granta placed Doerr on its list of the "21 Best Young American novelists." Doerr lives in Boise, Idaho, with his wife and two sons.

'Far more than a conventional war story, It's a tightly focused epic … Doerr paints with a rich palette, using prose that resonates deeply and conveys the ephemera of daily existence along with high drama, sadness and hope … A bittersweet and moving novel that lingers in the mind' Daily Mail

‘An epic work about bravery and the power of attachment’ Rose Tremain, Observer, Books of the Year

‘An epic and a masterpiece’ Justin Cartwright, Observer

‘This novel will be a piece of luck for anyone with a long plane journey or beach holiday ahead. It is such a page-turner, entirely absorbing… magnificent’ Guardian

‘Boy meets girl in Anthony Doerr’s hauntingly beautiful new book, but the circumstances are as elegantly circuitous as they can be’ The New York Times

‘I’m not sure I will read a better novel this year … Enthrallingly told, beautifully written and so emotionally plangent that some passages bring tears’ Washington Post

‘This jewel of a story is put together like a vintage timepiece … Doerr’s writing and imagery are stunning. It’s been a while since a novel had me under its spell in this fashion.’ Abraham Verghese

‘A dazzling, epic work of fiction. Anthony Doerr writes beautifully about the mythic and the intimate, about snails on beaches and armies on the move, about fate and love and history and those breathless, unbearable moments when they all come crashing together.’ Jess Walter