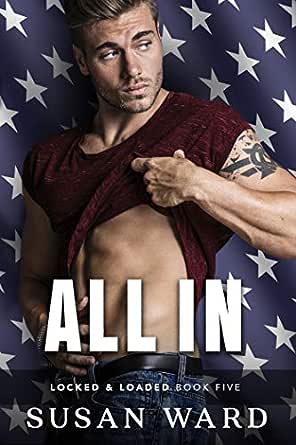 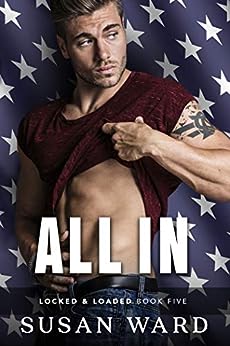 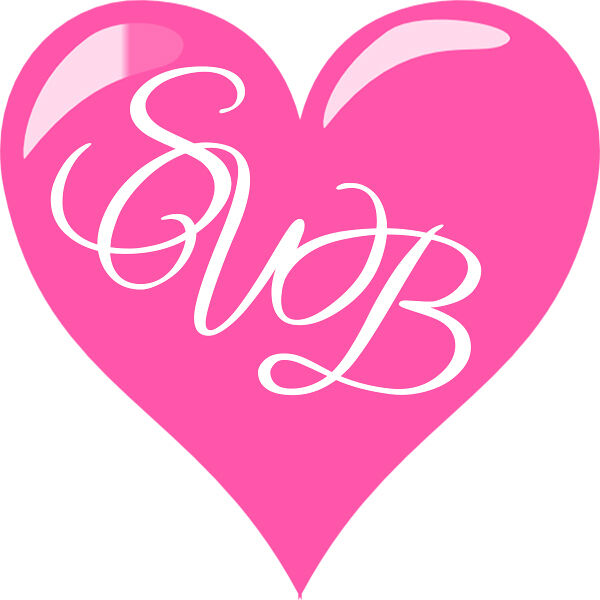 Kindle Customer
3.0 out of 5 stars Hot mess of suspense and intrigue
Reviewed in Australia on 30 November 2017
This book was so frustrating it had me pulling my hair out and internally groaning. BUT I couldn't put it down and I suppose that is what makes this book. The suspense was so intriguing that no matter how many times I wanted to rage quit it, I just couldn't put it down. The suspensful plot is what makes this series worthwhile.  Usually I am quick to figure out how everything ties in but this truly had me on the edge of my seat trying to puzzle this out.

Everything else was not so great. The relationship between the two MCs was just so frustrating to read. I love angsty and drama filled reads, which this has in boatloads, but it just really grated on me in this book. My biggest issue with the series is Leeland. He is selfish, manipulative, self-centered and untrustworthy. He is completely unlikable and has zero redeeming qualities as a MC. I hated him with a fire hotter than the sun. Now I did like Graham but he just a little too okay with everything happening.

Overall the dramas were just too easily resolved for me. I just didn't get how their relationship worked given the dysfunction. Having both MCs POVs in this book this time was a good addition. It gave insight to leeland's motives and background but it wasn't enough to make him likeable. The sex scenes in this are frequent and pretty hot but they lacked connection. It seemed they were always used as a weapon or to fix problems and not really about anything true or real.  Also the ending was so sudden and once again a bit too easy considering everything that happened.

If you like your MM romances packed with action, suspense, lies, betrayal, intrigue and a love story that is a messy dysfunctional side plot then give this a go. Fans of Shattered Glass by Dani Alexander or Mary Calmes Marshals series would enjoy this.

europop88
5.0 out of 5 stars An intersting turn for the 3rd Graham/Leland story
Reviewed in the United Kingdom on 9 October 2018
Verified Purchase
Interesting 3rd book in the story of Graham and Leland. Great to get so much background on Leland's story, and just how many secrets he's been keeping from Graham. After spending the first 2 stories exceptionally frustrated at Graham, this book completely turns it around and I felt so much sympathy for him. Leland is now the frustrating one and seeing him willingly let his relationship go just to keep Graham in the dark made me want to punch him. Will they ever get their happily ever after?? An unwelcome blast from the past seems to be putting a stop to that.

G & A
3.0 out of 5 stars Rushed at the end.
Reviewed in the United Kingdom on 27 October 2017
Verified Purchase
The story was ok , very action packed and plenty of over the top
sex in it. But very rushed at the end, as though the author wanted done with it all.
Also very naughty of the author to put Manny and book 2 in After book 3 , especially when I’d already paid and read these books separately!
Read more
Report abuse

claudette valliere
5.0 out of 5 stars Thumbs up
Reviewed in the United States on 27 March 2018
Verified Purchase
Another good read by Ward. I did get a little sick of Lee's stupidity about Meyer the idiot he loved. Good Lord. For a smart man lee sure was an idiot about that losert. Spoiler alert.

This one starts with Leland Jensen in the past. A past that includes Princeton, a degree, Richard Meyers and Jena Garret. Richard Meyers is gay and up until Lee met him he had no thought about being gay in fact he had a steady girlfriend. Jena Garret. A Jena who would become a life long friend.

Jena is the one who steered him towards the CIA a place where he learned what his father really did. Oh Lee comes from big money but he never knew what his fathers real business was. Lee will turn into one very good agent and Jena who also works for the CIA is his handler, confidante and friend.

Of course that's all in the past. Right now he's been married to Graham Carson for five years and his daughter Ella lives with them in his mansion in Monticieto, CA. The two of them are about to celebrate their fifth wedding anniversary with a party. A party that Graham thinks will be a small get together only to find out his mother and Lee have three hundred guests coming. Three hundred guests, many of whom are very good friends of Grahams, and all that goes with having that many people at his house.

So begins one fine read.

This one has Graham, Lee, Patricia, Ella, Layla, Jenna, a good part of Lee's past, a man named Richard Meyer, a man Lee loves even though the guy is a snake, a trip to Mexico for the company, a year long stay while Lee uses his magic to get close to a drug cartel kingpen, a woman named Layla that he save from the cartel leader, a woman who he is forced to marry, a Lee who never told Graham word one about a woman he married, a Graham who really started to distrust his husband, a Layla who shows up at their house, a Lee who lets her stay, a furious Graham who leaves, an Ella who can't figure out what's going on with her two dads, a mission that Graham and his team have to take, a mission to NoKo, a Graham and his team who make it back and Graham doing his best to figure out just what Lee is up to, love Ella and hope for an answer.

Carole Lake
5.0 out of 5 stars I'm "All IN" with this series!
Reviewed in the United States on 20 October 2017
Verified Purchase
It's no secret that I love everything Susan Ward writes, but this book is exceptionally good. The first book of Susan's that I read was The Manny, and I fell in love with Graham Carson on the spot. Then came His Man, and now All In ties up all the loose ends.
Now married to Leland Jensen for 5 years, Graham discovers that he is on shaky ground, because Lee is living a lie. Nothing is as it seems; everything is a lie. In All In, the deepest secrets of Lee's life, and of those around him, come out, leaving Graham adrift.
I highly recommend reading The Manny and His Man first, for the full experience.
This is a riveting book, because when things go so far awry, the only solution is to go all in.
Read more
Report abuse

Nicholas A. Cimato
1.0 out of 5 stars Tedious, were that a quarter star was a possibility.
Reviewed in the United States on 20 February 2018
Verified Purchase
Maybe it's that I read the three books in one day, however, after thoroughly enjoying the characters in both The Manny and the second book, I found All In to be a long tedious read. Leland comes off as a self serving jerk, only concerned with himself, his wants and needs; his tortured past with Richard is total BS. Read the first 2 and skip this one, it adds nothing to the story and destroys characters one has come to enjoy and want to learn more about. This was not a back story but a character assasination.
Read more
One person found this helpful
Report abuse
See all reviews
Back to top
Get to Know Us
Make Money with Us
Let Us Help You
And don't forget:
© 1996-2021, Amazon.com, Inc. or its affiliates