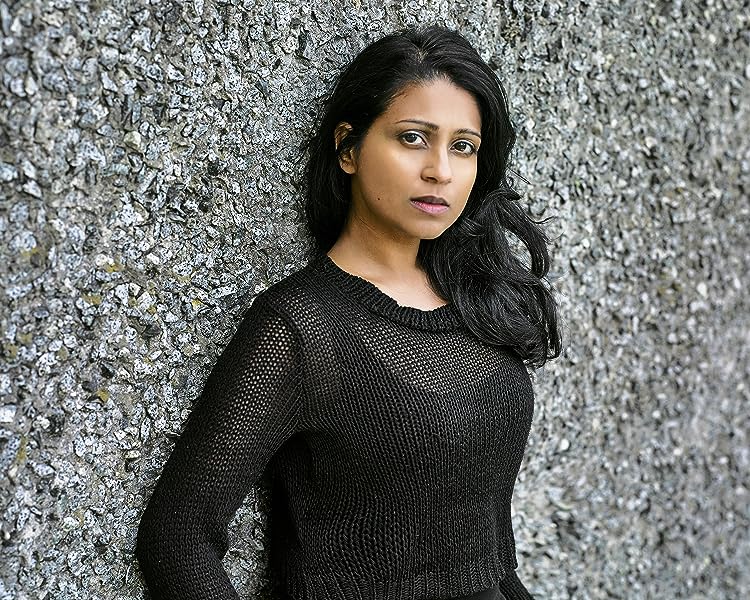 Page 1 of 1 Start overPage 1 of 1
Previous page
Next page
Start reading It All Falls Down: The truth doesn't always set you free on your Kindle in under a minute.

Praise for The Lost Ones: "Utterly compelling, rich with voice and psychological insight, populated with heartbreakingly real characters, The Lost Ones will stay with you for a long, long time after you finish the last page. Perhaps forever."--Jeffery Deaver

"Kamal laces her narrative with a palpable melancholy, effectively capturing the urban decay of Detroit while emphasizing the vibrancy and hope of the people who inhabit it. An explosive finale...sets the stage for more to come from this complicated, flawed, and utterly enthralling heroine. A stunning, emotionally resonant thriller."--Kirkus Reviews (starred)

"Sheena Kamal is being hailed in the industry as the next Gillian Flynn."--Irish Independent

"Suspenseful, atmospheric and often deeply moving, The Lost Ones features one of the most complicated and fascinating protagonists I've come across in a long time. I'd follow Nora Watts (and her dog Whisper) anywhere."--Alison Gaylin

Growing up, Nora Watts only knew one parent--her father. When he killed himself, she denied her grief and carried on with her life. Now, a chance encounter with a veteran who knew him raises questions Nora can't ignore--and dark emotions she can't control. To make her peace with the past, she has to confront it, and her search for the truth takes her from Vancouver to Detroit, where she discovers that the circumstances surrounding Sam Watts' suicide are more unsettling than she'd imagined.

Yet no matter how far away Nora gets from Vancouver, she can't shake trouble. Back in the Pacific Northwest, former police detective turned private investigator Jon Brazuca is looking into the overdose death of a billionaire's mistress. His search uncovers a ruthless opiate ring and a startling connection to Nora--but he has no way to warn or protect her, because she's become a ghost, vanishing completely off the grid.

Focused on the mysterious events of her father's past and the clues they provide to her own fractured identity, Nora may not be able to see the danger heading her way . . . until it's too late.

Sheena Kamal holds an HBA in Political Science from the University of Toronto, and was awarded a TD Canada Trust scholarship for community leadership and activism around the issue of homelessness. Her debut novel, The Lost Ones was inspired by this and by Kamal's most recent work as a researcher into crime and investigative journalism for the film and television industry.
Read more

Morag H. Macleod
4.0 out of 5 stars Bit disappointed
Reviewed in the United Kingdom on 11 August 2018
Verified Purchase
not as much action as the previous book, leaves you hanging at the end and didnt think Nora would really have gone off and left Seb when she knew his death was imminent.
Read more
Report abuse

Phil Green
5.0 out of 5 stars Difficult to put down!
Reviewed in the United Kingdom on 17 December 2018
Verified Purchase
Thoroughly enjoyed both books and looking forward to the third in the Nora Watts series.
Would recommend to all thriller readers!
Read more
Report abuse

crystal
5.0 out of 5 stars Definitely not disappointed
Reviewed in the United Kingdom on 4 November 2018
Verified Purchase
Fantastic book, enjoyed it immensely. Highly recommended to anyone who loves thrillers.
Read more
Report abuse
See all reviews
Back to top
Get to Know Us
Make Money with Us
Let Us Help You
And don't forget:
© 1996-2021, Amazon.com, Inc. or its affiliates