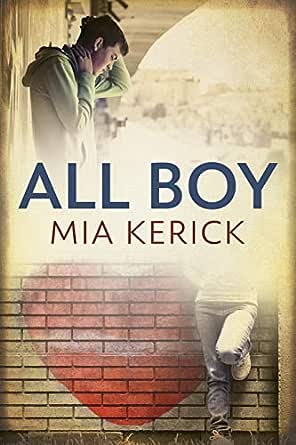 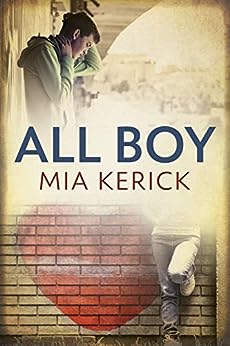 Lynda Dickson - Books Direct
4.0 out of 5 stars Love is love
Reviewed in Australia on 17 July 2019
Callie is doing a fifth year of school at a private prep school in the hopes of reinventing herself after a disastrous experience in her senior year at her old school. She has the chance to fall in with Shawn and the popular crowd but finds herself more interested in quiet loner Jayden. Jayden is keeping his own secret. He’s given up his family, his home, and his softball scholarship to attend this school. And falling for Callie, or any girl for that matter, isn’t in his plans.

The story is told from the points-of-view of Callie and Jayden. Their voices are so similar it’s, at times, difficult to remember who’s narrating. Both characters have body image issues that they need to overcome. Callie is constantly putting herself down, and this becomes tiresome, especially as there is no evidence that there is anything “wrong” with her. It’s great to see the diversity in the characters – there’s even a Diversity Club at this school! However, there are also bullies, and your heart will ache for both Callie and Jayden, as they struggle to overcome the obstacles placed before them. At its heart, this book asks whether it is okay to keep secrets. It’s also about love – love for our friends and family, romantic love and, most importantly, self-love.

I received this book in return for an honest review.