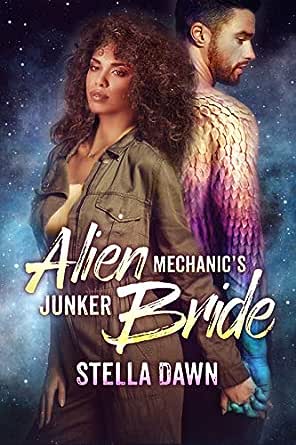 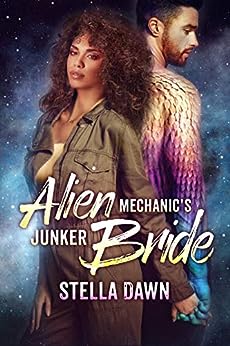 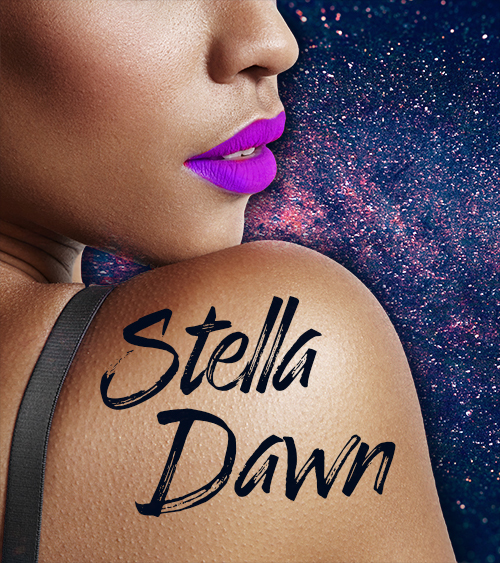 3.8 out of 5 stars
3.8 out of 5
16 global ratings
How are ratings calculated?
To calculate the overall star rating and percentage breakdown by star, we don’t use a simple average. Instead, our system considers things like how recent a review is and if the reviewer bought the item on Amazon. It also analyses reviews to verify trustworthiness.

Smwh
1.0 out of 5 stars I paid for this????
Reviewed in the United States on 28 February 2019
Verified Purchase
Should have been sent through as an arc review. Misspelled words, misplaced words, missing letters in words (for example, say instead of stay), hard to follow dialogue, missing quotation marks. Some things took too long to happen, while others were rushed (they fall in love so quickly, but we stayed on the parasite thing for ages). The book doesn't match the summary. I never felt like she was hard for him to win over. The one time I thought this might happen, she forgave him in a nanosecond.
I never saw where she needed to give herself to him to save herself. It's like the author wrote the summary, and then wrote the book, but forgot what she wrote in the summary .
There were repeated plots, and times when something was said, but later the author forgot she'd covered that and said it again, only this time it was changed completely, for example, we are told the ostrich embryo is a female, well later on the heroin and hero are at facility waiting to be told if they have a male or female embryo.
Lastly, I could NOT get over the description of the hero... Two words... OCTAGON PENIS... I wouldn't let that thing near my good girl to save my mama's life!

Brownsugar
4.0 out of 5 stars BWWM alien romance
Reviewed in the United States on 3 December 2018
Verified Purchase
Despite the few misspellings, this was pretty good live story. I REALLY liked that the heroine was a strong, intelligent Black woman. There's just Not Enough of these kind of stories out. So anytime I happen to find a good one I make it a point to write a review. We have to support these authors hard work. *( so they can write more)
Read more
5 people found this helpful
Report abuse

Kindle Customer
4.0 out of 5 stars Need more stories like this
Reviewed in the United States on 20 January 2019
Verified Purchase
With a strong woman of color who also wants to be in a relationship and have family and isn't afraid of asking for help or giving help. And her H was a warrior as well as a nerd. Loved him. Aside from the lack of another proofreading/editing run through, this is a good story with good works building. Got a real sense of both the h and H, their respective histories and their budding relationship. Would love to know more about the rest of the brothers and the father.
Read more
2 people found this helpful
Report abuse

l w
4.0 out of 5 stars Logic
Reviewed in the United States on 14 December 2018
Verified Purchase
Alina, space explorer and junk parts recovery. Adventures in saving the life of a friend and his alien pet led to an emergency to land on the planet and the likes of Narcok , alien guild mechanic.. Enjoyed reading the exploration. and the problems . The book had grammar issues. Was able to understand the story. Would read from Author again.
Read more
2 people found this helpful
Report abuse

Kimberly
3.0 out of 5 stars Interesting
Reviewed in the United States on 20 June 2019
Verified Purchase
I agree with the other reviewers.
1) The synopses written for this novel is not what the novel turns out to be. The novel is actually WAY better.
2) The novel would have benefited greatly from editing. The grammatical errors are a bit distracting and sometimes forces you to read the sentence more than once to understand it.

Overall I enjoyed the book. If not for the lack of editing I would have given it 4-5 stars.
Read more
Report abuse
See all reviews
Get FREE delivery with Amazon Prime
Prime members enjoy FREE Delivery and exclusive access to movies, TV shows, music, Kindle e-books, Twitch Prime, and more.
> Get Started
Back to top
Get to Know Us
Make Money with Us
Let Us Help You
And don't forget:
© 1996-2020, Amazon.com, Inc. or its affiliates