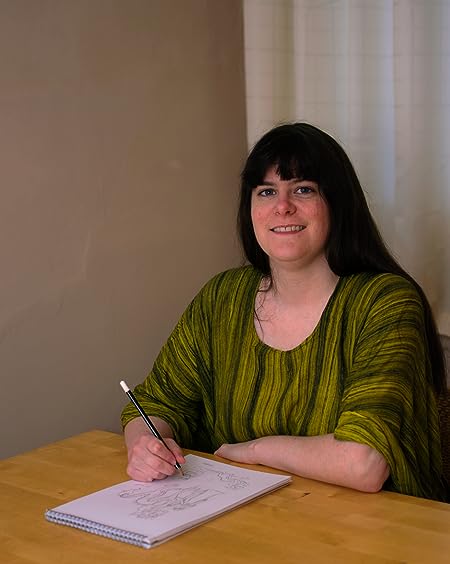 Alicia is currently writing the 'Vampires Don't Belong in Fairy Tales' series of books, which has an accompanying webcomic that Alicia draws herself for fun. 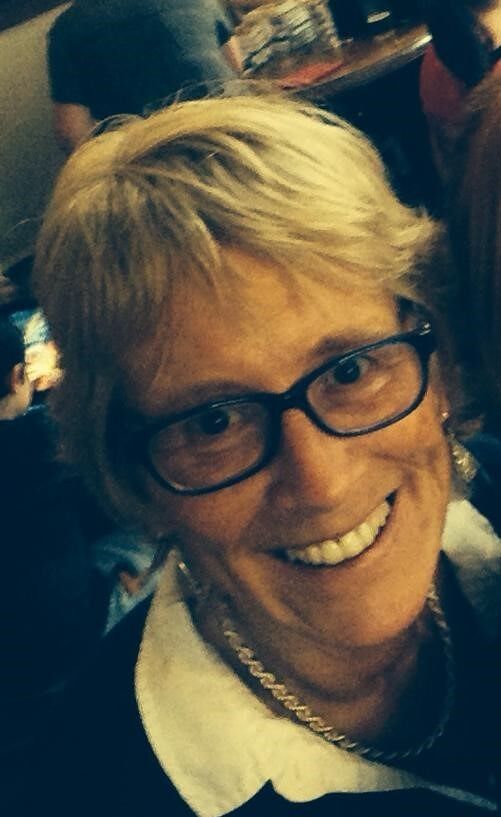 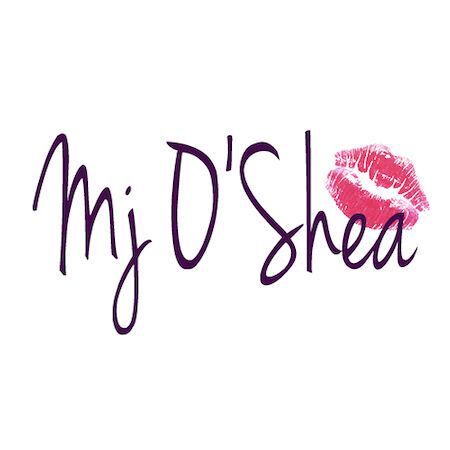 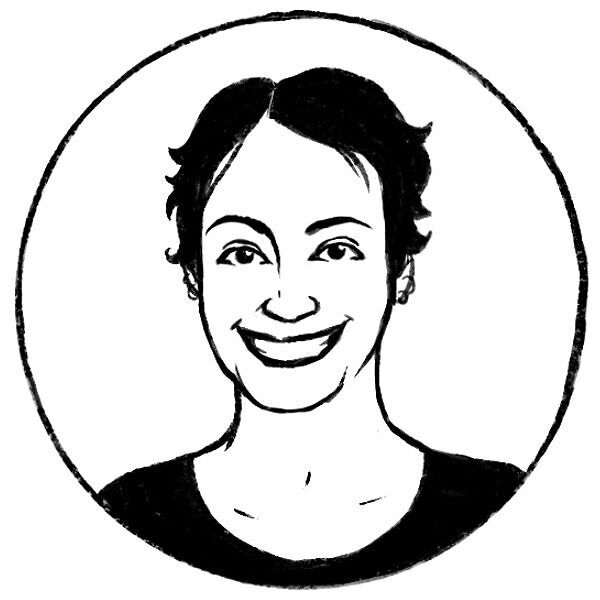 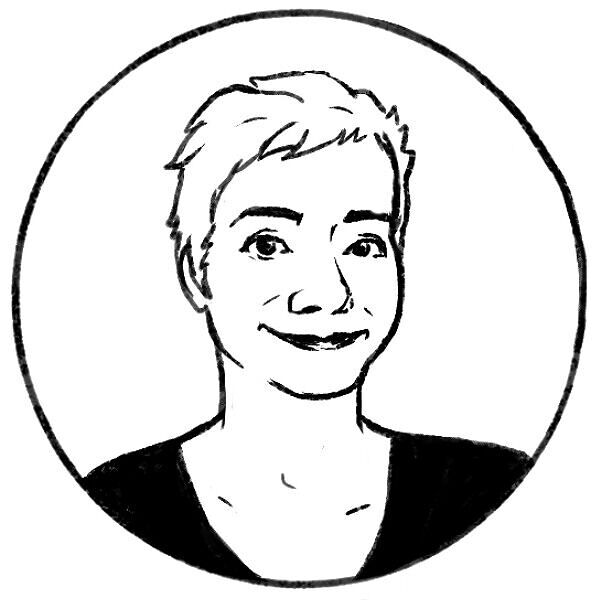 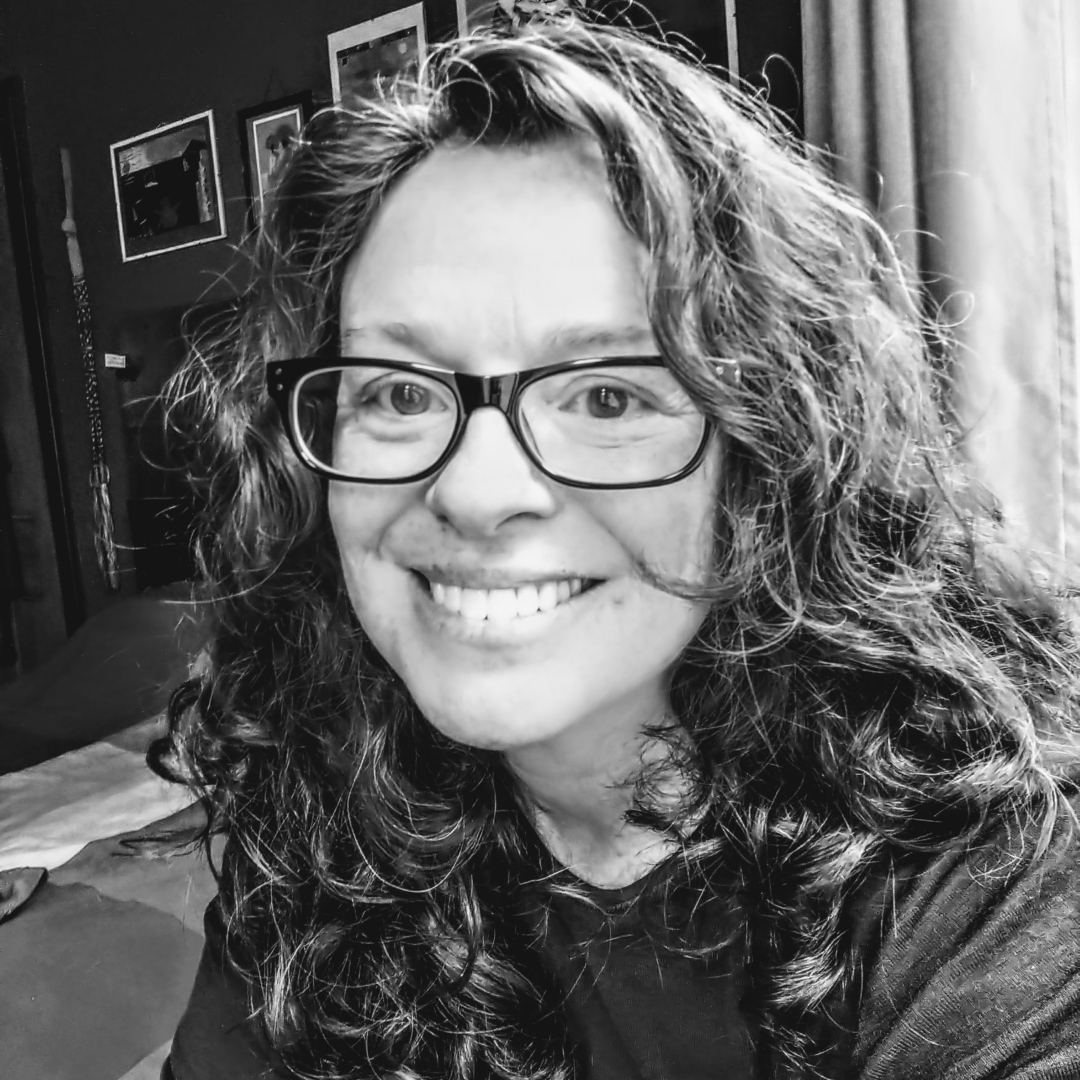 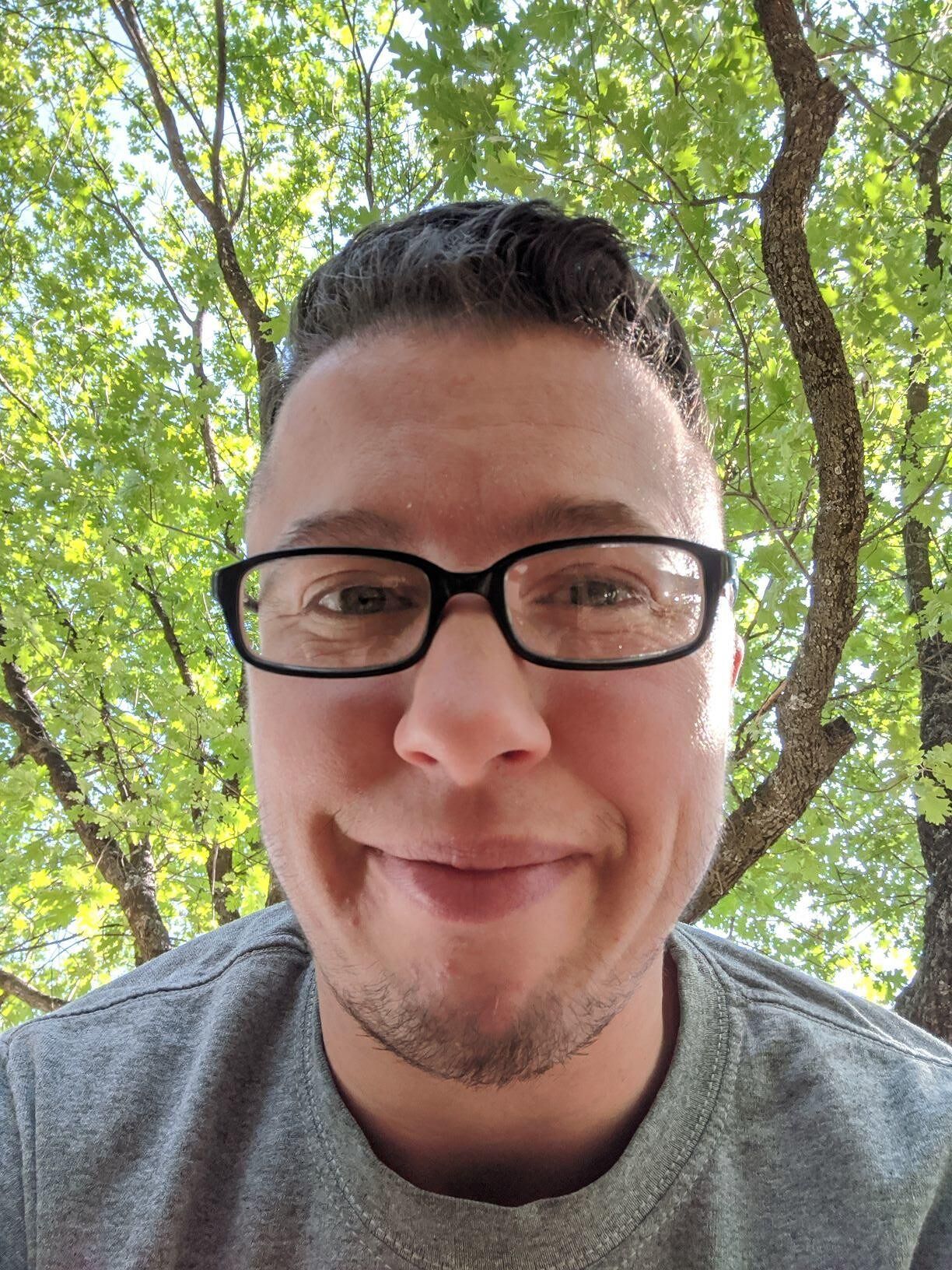 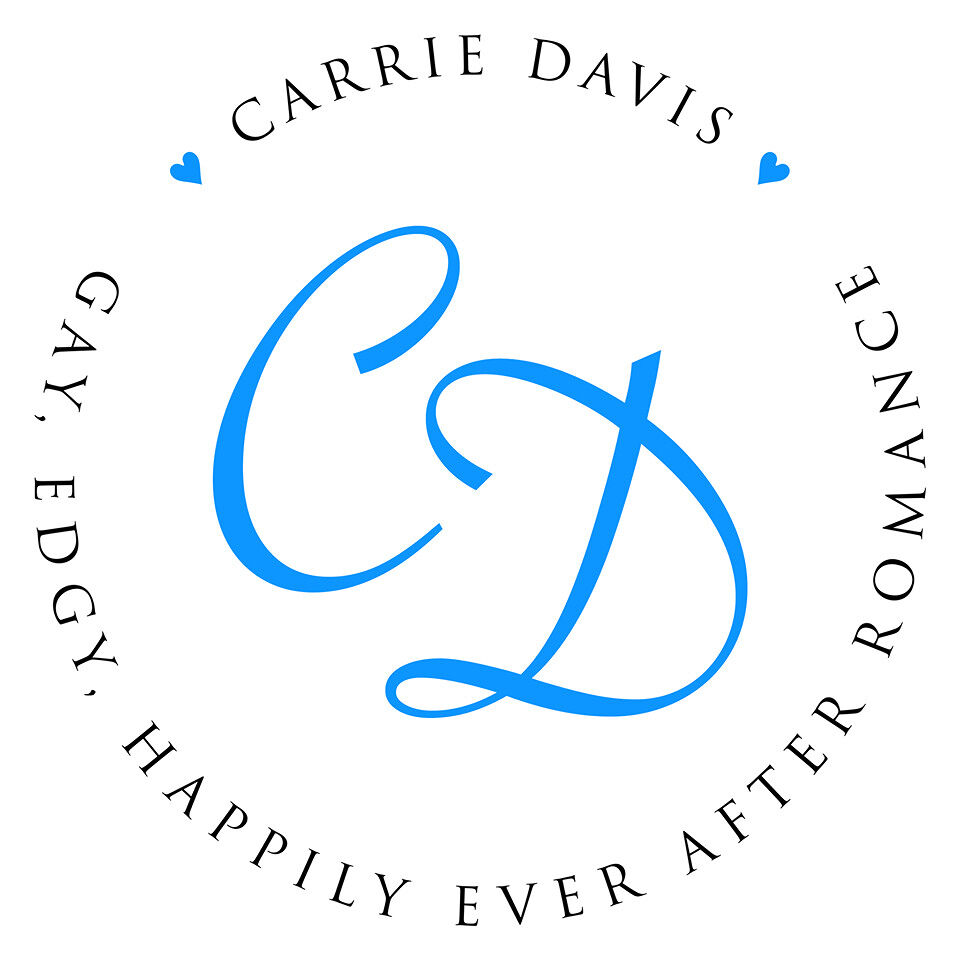 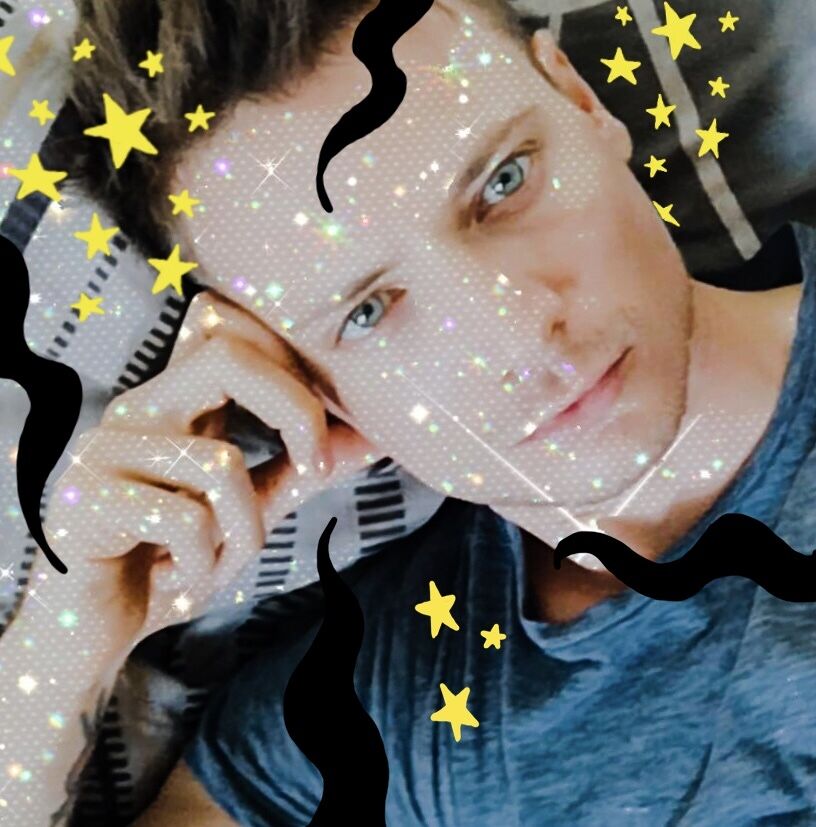 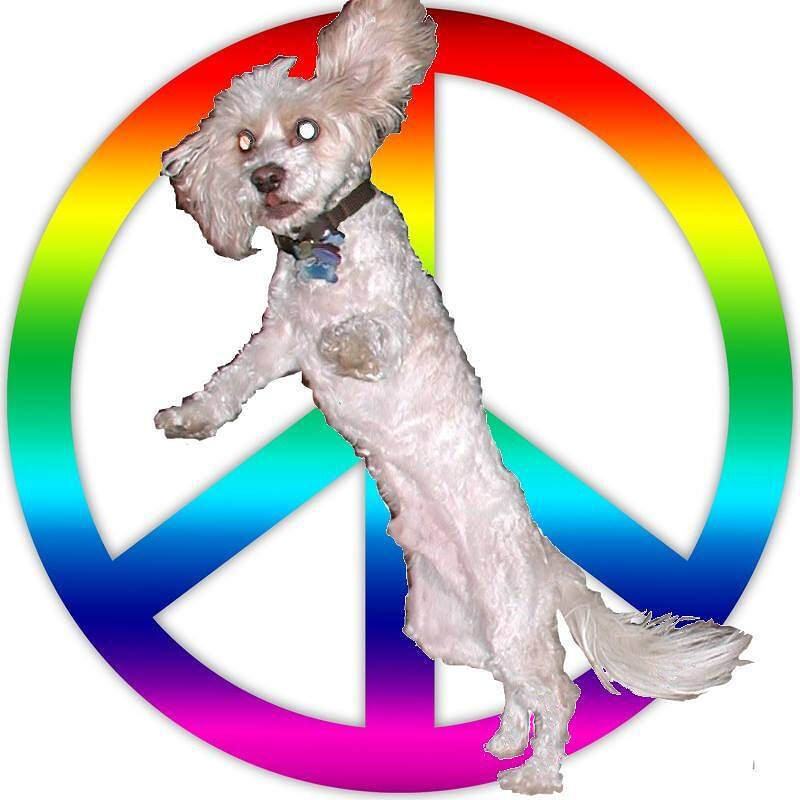 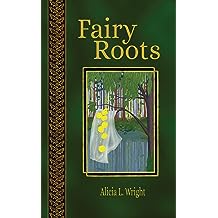 Fairy Roots (Vampires Don't Belong in Fairy Tales) 01/08/2019
by Alicia L. Wright
( 17 )
$1.42
Will has taken a gap year to find his roots, which most people assume means he's related to a tree. This is because he's taking his gap year in Fairyland, where it's entirely possible. His mother used to tell him stories about how it was a terrible place where monsters were waiting to gobble him up. It was really no way to discourage a small boy.

He's on a quest to find his changeling great-grandmother, soak up the culture and put off getting a proper job for another year. Armed with a hooded cloak to hide his ears, a bag of props and his love of Shakespeare, he lands himself the position of court jester, for King Tyrian.

But after a lifetime of longing, his co-workers don't seem to like him, his mother was right about the monsters, his boss has a crush on him, and he's no idea what to do about any of it.

He really did his research, but no battle plan survives contact with the enemy, even if you really like the enemy and don't want to have to run screaming from them...

Also, it’s got a vampire in it. I hope that won’t put anyone off too much. 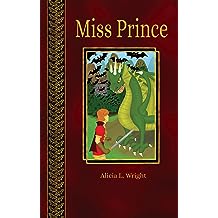 Miss Prince (Vampires Don't Belong in Fairy Tales Book 1) 01/04/2020
by Alicia L. Wright
( 8 )
$1.61
Lucinda has a wicked stepfather to defeat. Not hers, her father is very nice and is letting her save up for that plane ticket she wants so badly.No, she's been employed as a prince, her boss having run out of real ones, and she has dragons to fight, damsels to rescue and a usurper to dethrone.

And to do it she's got the help of a witch who won't use magic, a vampire who won't terrorise the villagers(much to their annoyance) and two princesses who might have qualified as damsels in distress if only they weren't causing so much of their own.

In the Otherworlds, where your species can be a job description and good is expected to win over evil without even breaking a sweat, it should have been easy.But the stories are breaking, and nothing is that simple any more. Is a plane ticket really worth all this..? 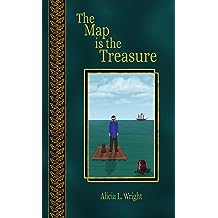 Unfortunately, he was nice to someone down on their luck, and if there is one thing that will get you noticed by a story more than being awful to pitiful strangers, it's being nice to them.

So now he's working as a privateer-slash-treasure hunter, along with selkies, kelpies and a whole host of other monsters, adrift on a world that is almost entirely covered in ocean, full of mermaids, pirates, excitement and adventure.

Whether he likes it or not.

Note: This is the second book in the Vampires Don't Belong in Fairytales series. It is not necessary to have read book one to read this one, however.

For ages 10 and up until you lose your sense of humor and stop liking pirates and magic and stuff.
Read more
Other Formats:: Paperback
includes tax, if applicable 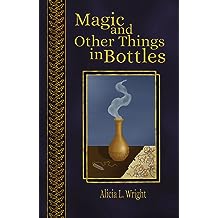 Magic and Other Things in Bottles (Vampires Don't Belong in Fairy Tales Book 4) 08/04/2018
by Alicia L. Wright
( 5 )
$1.70
Victor is shy. Which is a bit of an understatement, but it sounds so much better than 'terrified of humanity'. His mother has always kept him away from humans, which is a drawback for a vampire. It's difficult to bite people you won't stay in the same room as for more than five seconds. So when he turns up at his cousin's wedding sporting the tell tale signs of mana deprivation, his family decides to intervene.

Before he knows it, he's packed up and moved in with his uncle. He has lots of uncles, but this particular one is Tyrian, King of the Dark Realm of Fairyland, and Tyrian has his own problems. One of them is Joshua, who refuses to co-operate in the search for his parents and who is still missing a hand.

In fact, Tyrian's troubles keep him so busy that Victor is often left alone. He's not too keen on interacting with any of the human staff; there are so many, you'd think he wasn't in Fairyland at all. But he does run into some non-humans, and it's so much easier to make friends with them... although, it could just be that she really, really needed someone to hand that mysterious artefact to.

For ages 10 and up until you lose your sense of humour.

This is the fourth book in the Vampires Don't Belong in Fairytales series. It is recommended to read the other three books before reading this one.
Read more
Other Formats:: Paperback
includes tax, if applicable 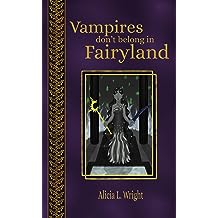 Tyrian is about to disappear too. He has a magical artefact to dispose of. Legend says that if all three of the Fairyland treasures are brought together, they unlock a terrible power. The advisor from the next Realm has developed a bad case of Grand Vizier and is out to get them and take his crown. Two thirds of the country is already under her control and if he doesn't do something fast, it'll be three thirds.

If he was still a prince, this would all be so much easier. But he's stuck with the title of king, and kings don't rescue people or countries. He's going to need some help...

Book 3 in the 'Vampires Don't Belong in Fairytales' series. It is recommended to read at least book one before reading this book.

For ages 10 and up until you lose your sense of humour, magic and adventure.
Read more
Other Formats:: Paperback
includes tax, if applicable 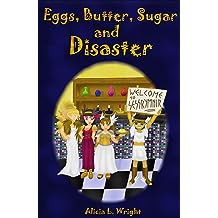 First take a generous helping of Seralina, whisk up into the Norse pantheon, add dwarves to taste and sprinkle with a dash of immortality.

Leave to mature for just the right amount of time.

Now settle back and enjoy a fun trip through numerous afterlives and see if Seralina can stop Ragnarok.

A fun fantasy for young adults.

Review
======
Eggs, Butter, Sugar and Disaster by Alicia L Wright is a humorous take on mythology and the afterlife featuring strong female characters.

Read more
Other Formats:: Paperback
includes tax, if applicable
Back to top
Get to Know Us
Make Money with Us
Let Us Help You
And don't forget:
© 1996-2022, Amazon.com, Inc. or its affiliates