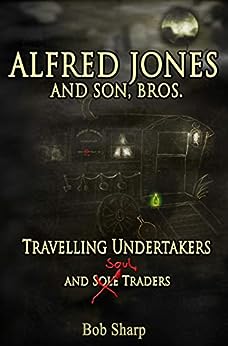 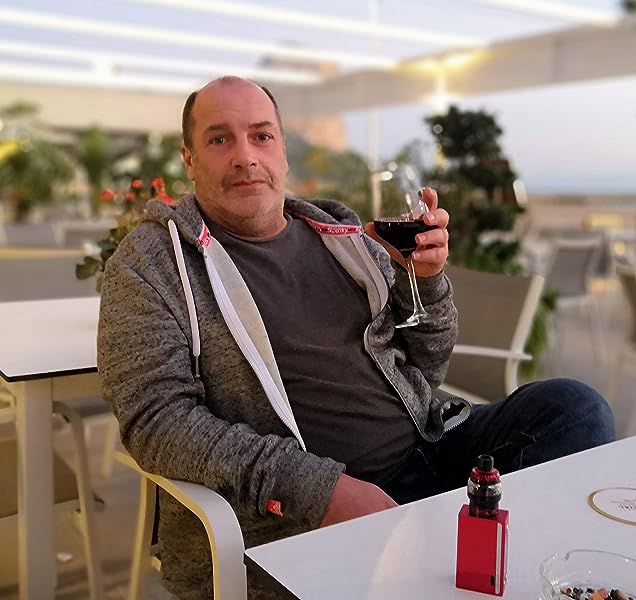 Ken MacLean
5.0 out of 5 stars Blew me away!
Reviewed in the United Kingdom on 14 May 2020
Verified Purchase
It’s always a risk taking a punt on an unknown author - you never know what your going to get, and to be fair most of the time you know you’ve made a mistake by the end of the first chapter..

Not with this book! For me, the pages flew past in a blur and I bashed through the book over a few nights. It weaves the story through the ages, an epic tale with good humour (lots of laugh out loud moments) and nice touch of the macabre.

I’d like to have seen the first chapter of the next book tagged on to the end ( because I want the next instalment now!) apart from that, an excellent start to a promising career.
Read more
One person found this helpful
Report abuse

Coldheart
5.0 out of 5 stars "He spat at the floor, and missed"
Reviewed in the United Kingdom on 1 October 2020
Verified Purchase
This book was as sharp as the authors name suggests. As sharp in fact, as the device that ended the life of one Edmund Blackadder, the first.

I loved it, dark, cynical, violent, and painfully funny. The characters are amazingly well written, and the relationships between the key players develop beautifully, harking back to the British comedy classics of Del and Rodney from Only Fools And Horses at times, with sibling/parental rivalry and extended relationship difficulties, to that of Blackadder and his many companions. At times this felt like a cross between the early blackadder humour, and the death scene from monty python's the meaning of life.

The Auditor brings an additional depth to the range of characters, with wonderfully descriptive lines like "he sat at the centre of everything, the centre of a globe that was, literally, astronomically sized".

Overall, an undoubted immersive 5* read, that I want to be taken through again!
Read more
Report abuse

Jane
5.0 out of 5 stars Gathering Souls!
Reviewed in the United Kingdom on 4 September 2020
Verified Purchase
This book delivered as I love dark Blackadder-esque humour, a touch of the macabre, and murder! It caught me by surprise and made me laugh in ways I hadn't expected. From flying spirits to headless apparitions, the character descriptions are quirky and thus memorable. The story evolved at a good pace, and Sharp paints terrific pictures with his prose. You don't have to wonder what he means; everything is so vivid and clear! At no point did I want to put this one down! Nor should you!
Read more
Report abuse

snipe
5.0 out of 5 stars Thrilling adventure across heaven and hell.
Reviewed in the United Kingdom on 13 May 2020
Verified Purchase
An excellent roller coaster of a novel. Well drawn characters and an expansive background of time and space combine to produce a rip roaring tale from beginning to end. No one can be quite sure where one thing begins and another ends. The joy of this book is the journey to resolve just that.
The descriptive passage of Old Alfred driving the caravan at high speed through the forest at night is brilliant. With many colourful characters, some alive, some dead and some in between, this novel holds your attention until the very end - or is that the beginning?
Read more
Report abuse

Lizzie
5.0 out of 5 stars Murderous spooky fantasy.
Reviewed in the United Kingdom on 8 August 2020
Verified Purchase
When I bought this it was because I knew Bob when I lived in Scotland and was curious. So glad I did. I loved the quirky tale. Full of dark humour and also all the storytellers excitement. What a great book. What an imagination. The characters are intriguing, descriptions paint-pictures. If you like murderous spooky fantasy you’ll love it. It is a book you can’t put down as it pulls you in. Well done Bob can’t wait for the next one. Pat Holt.
Read more
Report abuse
See all reviews
Back to top
Get to Know Us
Make Money with Us
Let Us Help You
And don't forget:
© 1996-2021, Amazon.com, Inc. or its affiliates