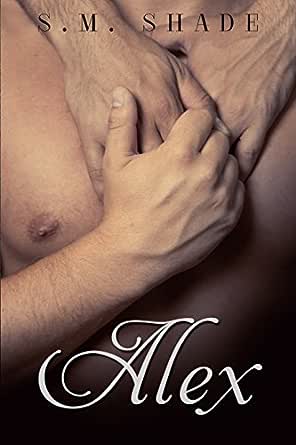 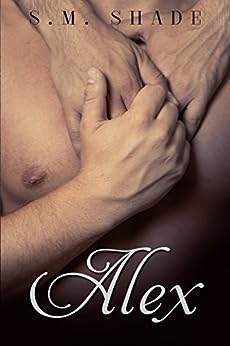 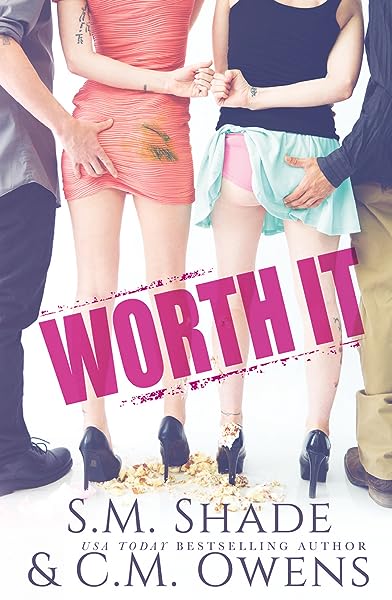 Ninety- two days. Thirteen weeks. That’s how long it’s been since I lost my love, my best friend. It’s been everything I can do to drag myself out of bed and get back to work, but I know Cooper would want me to move on. I think he’d even be happy if he knew who I want to move on with. The target of my affection, though, may not be so thrilled about my choice.
He’s straight. Or he thinks he is.
A womanizer of the worst kind with a face and body that keeps a steady stream of willing women at his door, he seems happy to work his way through the entire female population. But there’s no mistaking the way he looks at me when he thinks I’m not paying attention.
One way or another, I’ll show him what he really wants.

This is book four of The Striking Back Series, but can also be read as a standalone novel.

Intended for 18 years and older. Contains sexual content, including sex between two men.

Tanz
TOP 500 REVIEWER
5.0 out of 5 stars Saved the best for last
20 March 2016
Format: Kindle EditionVerified Purchase
I have thoroughly enjoyed this series from start to finish. First we had Everly and Mason, followed by Mason' brother Parker and Macy and now, now we have Alex and Ian. This is by far my favourite book in the series and I am so sad it has ended. When we first meet Alex in Everly's book we know he is afraid to come out to his family and when we first met Ian in the same book there is NO WAY you would ever think the story would play out like it did. Very well written series of books by an awesome author. Thank you S.M Shade.
Read more
Helpful
Comment Report abuse

Faye Kennedy
TOP 500 REVIEWER
5.0 out of 5 stars What comes after Midnight?, Brilliant book.
7 August 2016
Format: Kindle EditionVerified Purchase
Ms Shade has written another fantastic book adding to the series. Alex is alone and living with his friend Ian after the death of Connor. He's always liked Ian and secretly loves him, but Ian is a ladies man... that's until the stroke of midnight on the new years they kiss..
Ian is devastated when he gets bad news from his doctor. He wonders what hes going to do and how to get through whats coming.. Brilliantly written. A recommended book to add to the libraries..

Amazon Customer
4.0 out of 5 stars Another good read
20 July 2017
Format: Kindle EditionVerified Purchase
After reading the first 3 stories there was no way I couldn't know Alex's story!
I enjoyed reading this and thoroughly enjoyed the series.

Gimmebooks
TOP 500 REVIEWER
3.0 out of 5 stars pretty good but...
22 October 2017
Format: Kindle Edition
I really hate cheating in a romance. Would have appreciated a heads up in synopsis.
Other than that, not a bad book. Got some serious feels.

S.M. Shade is an author who I would happily read again. I haven't read the first 3 books in this series (but I definitely will now), and it didn't impact on this book.

Go to Amazon.com to see all 108 reviews 4.4 out of 5 stars
Get FREE delivery with Amazon Prime
Prime members enjoy FREE Delivery and exclusive access to movies, TV shows, music, Kindle e-books, Twitch Prime, and more.
> Get Started
Back to top
Get to Know Us
Make Money with Us
Let Us Help You
And don't forget:
© 1996-2020, Amazon.com, Inc. or its affiliates