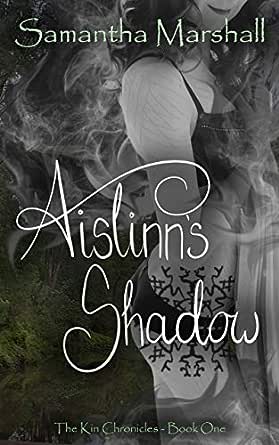 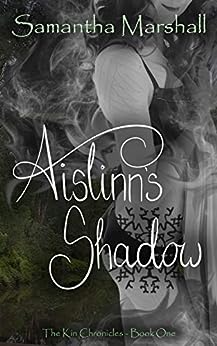 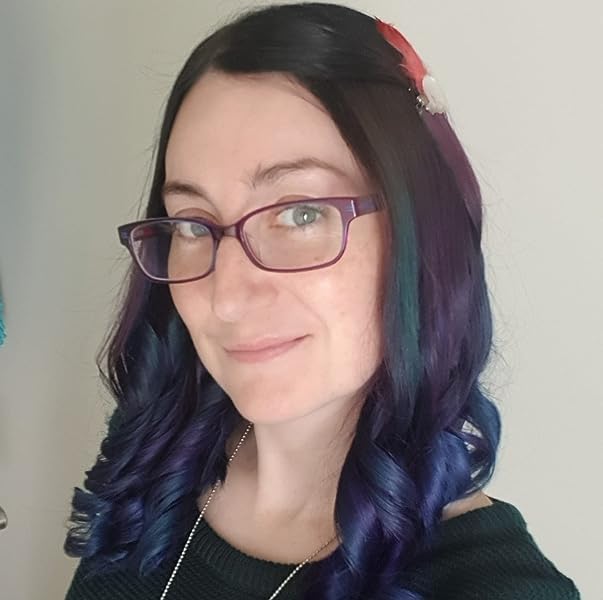 After more than a decade in Ireland working for the powerful Kin High Council, Aislinn Redding returns to the remote Australian bush she once called home. Rest and relaxation are just what the doctor ordered, but powerful nightmares stalk Aislinn at every turn and not even the space behind her eyelids is safe.

For over ten years, Tobias Greenwood worshipped the sound of Aislinn’s laughter inside his memory. Now, she’s back - but the reality of her presence is far different from that of his dreams. To make matters worse, her scent sparks a primal reckoning that threatens not only Aislinn’s life, but Tobias’ sanity.

Determined to make a new life for herself among the pack, Aislinn dismisses Tobias’ hostility as nothing more than a grown man’s tantrum. If he couldn’t be bothered to call or write during her long absence, then why should she care what he thinks of her now? She shouldn’t. She doesn’t.

Every flutter of Aislinn’s lashes insists she’s full of secrets, but Tobias can’t keep his head on his shoulders long enough to work out what they might be. When danger surfaces in the otherwise peaceful bush, he knows in the depths of his soul that she’s involved - though which side of the fence Aislinn sits on remains a mystery. Only one thing is certain; Tobias and Aislinn must either address the yawning divide between them... or sentence everyone they care about to a grisly death.

**This book is intended for adults and therefore contains adult scenes, violence and adult language where the characters deem it necessary**

Samantha is an author of speculative fiction who has been living stories as long as she can remember, telling them from the moment she could talk and writing them from the moment she could clumsily grip a crayon. She lives in Melbourne, Australia, with her husband, two children, one fluffy golden retriever and a turtle. Everywhere she goes, Samantha sees magic and mystery and all of the incredible things that are both real and imagined, which she pours out through her fingers in the form of books. So far in her writing career, Samantha has written for herself, magazines, short story anthologies, websites, blogs and much more. She is most at home in front of her keyboard with a hot cup of chai tea and a little dragon sitting on her shoulder.
click to open popover

Kindle Customer
5.0 out of 5 stars Inventive world
19 January 2020
Format: Kindle Edition
Samantha has a good imagination and created an interesting array of shifters in an Australian setting that I’ve never read before. A story of reconnected friendships and the secrets that could tear them apart again or bring them together. Aislinn’s powers are phenomenal as well as her fighting skills. With a bunch of growly alpha’s and a dose of humour, I was left wanting more.
Read more
Helpful
Comment Report abuse
See all 1 customer reviews
Write a customer review

Kindle Customer Helen
5.0 out of 5 stars Can't wait for the next book in the series.
28 December 2019 - Published on Amazon.com
Format: Kindle EditionVerified Purchase
I adored this book. Well written, excellent characterisation, believable circumstances,
I recommend it to anyone who likes paranormal romance with wolf shifters and magic. Aislinn rocks. The men are drool material.

Read more
Go to Amazon.com to see all 1 reviews 5.0 out of 5 stars
Get FREE delivery with Amazon Prime
Prime members enjoy FREE Delivery and exclusive access to movies, TV shows, music, Kindle e-books, Twitch Prime, and more.
> Get Started
Back to top
Get to Know Us
Make Money with Us
Let Us Help You
And don't forget:
© 1996-2020, Amazon.com, Inc. or its affiliates