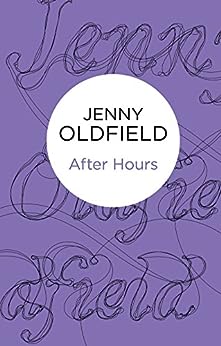 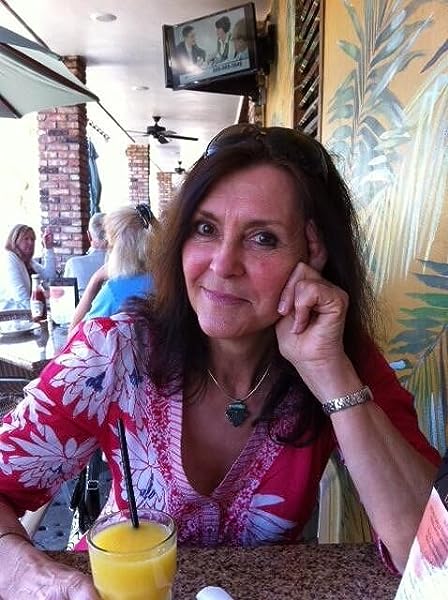 by Jenny Oldfield (Author) Format: Kindle Edition
See all formats and editions
Sorry, there was a problem loading this page. Try again.

Jenny Oldfield's second novel returns to the familiar residents of Paradise Court in London's East End and finds them picking up the pieces of their lives after the First World War.

Duke Parsons resolutely serves his customers long after last orders are called - until a court order brutally spells out the end of an era at the Duke of Wellington.

And what of other members of the Parsons family - Ernie and Rob, Jess and Maurice, and Sadie, now a spirited and beautiful young woman, battling for her independence? The rules of life in this close-knit community have always been simple. While Sadie's headstrong nature catapults her and the family into heartache and ultimately tragedy, the rest of Paradise Court joins forces to reinstate Duke in his rightful place behind the bar, regardless of how unconventional the means.

The second book in the Paradise Court saga --This text refers to an alternate kindle_edition edition.

Jenny Oldfield is one of the most successful writers of popular fiction series for children. Trademarks of her work are compelling plotting and a sense of adventure and fun. Her latest series is Muddy Paws (Hodder). Ten-year-old cousins and best friends Lexi and Lily are poles apart when it comes to personality. They don't always see eye to eye ... but they are united by their love for all animals and the summer holidays sees them conjure up animal mayhem . . .

Jenny also writes fiction under several pseudonyms including the Dark Angel and Beautiful Dead trilogies as Eden Maguire. Young, Gifted and Dead and Killing You Softly appear under the name Lucy Carver, while in the Stardust Stables series Jenny writes as Sable Hamilton.

Jenny was born and brought up in Harrogate, Yorkshire. Even as a child she wrote stories and made tiny books complete with illustrations. She still lives in Yorkshire and enjoys walking, playing tennis, riding and travelling.

Born and brought up in Harrogate, Yorkshire, Jenny Oldfield went on to study English at Birmingham University, where she did research on the Brontë Novels and on Children's Literature. She then worked as a teacher, before deciding to concentrate on writing. She writes warm, heartfelt novels for both children and adults and, when she can escape from her desk, likes to spend time outdoors. She loves the countryside and enjoys walking, gardening, playing tennis, riding and travelling with her two daughters, Kate and Eve.

Some of Jenny's most popular series for children include Dolphin Island, My Magical Pony and The Horses of Half Moon Ranch.

More recently Jenny has adopted the pen name Jenny Holmes, using her mother's maiden name to write historical novels for adults. These Yorkshire based stories include a Land Girls trilogy set during World War 2 plus further high action adventures surrounding The Spitfire Girls who ferried fighter planes between RAF bases. She chooses to write about young women who took great risks for their country, whose voices echo down the years and remind readers of their impressive courage and independence of spirit. Long may we remember them.