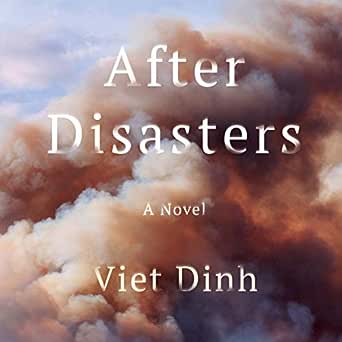 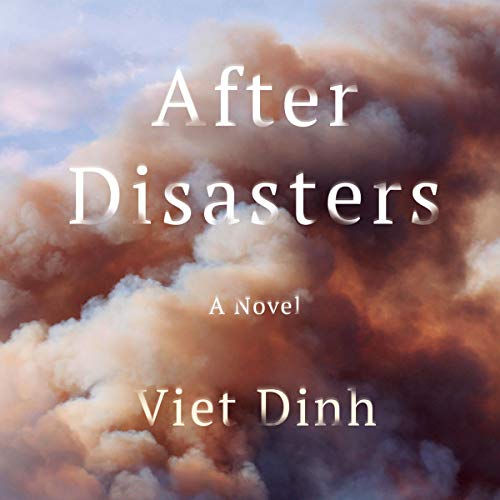 3.2 out of 5 stars
3.2 out of 5
335 global ratings
How are ratings calculated?
To calculate the overall star rating and percentage breakdown by star, we don’t use a simple average. Instead, our system considers things like how recent a review is and if the reviewer bought the item on Amazon. It also analyses reviews to verify trustworthiness.

Lee W
TOP 100 REVIEWER
3.0 out of 5 stars Ambivalent
Reviewed in Australia on 5 August 2016
Verified Purchase
Very well written but I didn't find it an easy read.... this is not to say it isn't worth reading... I just found it hard going and felt it wasn't quite what it was billed to be.
Read more
Helpful
Comment Report abuse
See all reviews

Mrs H
3.0 out of 5 stars Worth a read
Reviewed in the United Kingdom on 18 August 2016
Verified Purchase
This my Kindle First book this month. I have to start by saying that I wouldn't describe it as "beautifully and hauntingly written"; that oft-used word "gritty" comes more to mind, and it certainly isn't my normal choice of reading material but once I got into it I had to finish it.

I found After Disasters a challenging read. It is the anatomy and chronology of a natural disaster and its aftermath, and we also gain snippets about earlier disasters and the aftermath of war. It follows the stories of four men who are seeking to find their place in the world and to know themselves. The scenes are very well described and so descriptive that you can imagine yourself amongst the chaos, and I can only feel admiration for the people involved in the rescue effort which inevitably follows disaster.

As has been mentioned elsewhere the story does have gay characters, so if this is likely to upset you don't read the book. It is generally very masculine in its writing style although it does describe the emotional turmoil of the main characters, and I found myself moved by the end of it.

For me 3.5 stars would be a fairer rating. I don't think one reading is enough to get everything out of this book and I will read it again in due course.

Mumma Flashroy
1.0 out of 5 stars Not what I was expecting
Reviewed in the United Kingdom on 1 October 2016
Verified Purchase
This was not what I was expecting from the blurb on the book before it was released. Sorry, but I agree with the reviewer who says that this book could easily be re-named "Gay Encounters". Had some of the customer reviews been available I would not have bought the book but I suppose that is a risk we take when buying a Kindle First before the book is widely available. I did not finish the book. I would not recommend it.
Read more
One person found this helpful
Report abuse

A. Taylor
2.0 out of 5 stars Disappointing
Reviewed in the United Kingdom on 6 September 2016
Verified Purchase
I made it through to the end of this book, but it wasn't an enjoyable read. I really liked the premise of telling the stories behind the rescue workers who are dispatched to disaster zones, but this book didn't live up to my expectations. The main characters of the book felt rather confusing to me and I struggled to feel any empathy with them.
Read more
One person found this helpful
Report abuse

Antonella
5.0 out of 5 stars Outstanding
Reviewed in the United Kingdom on 7 September 2016
Verified Purchase
This is a book that builds and builds, enticing you in with a crisis before entangling you in the lives of the main characters. And finishing with an unexpected event that puts everything that you have read in a different context. It dances along the border of life and death, intwining love and passion and regret. Read it.
Read more
Report abuse