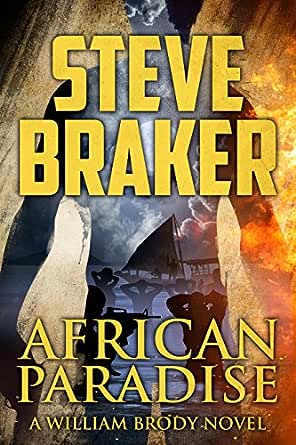 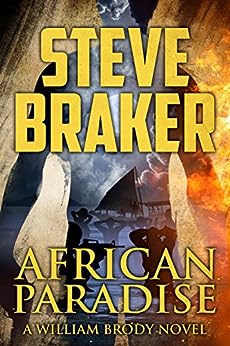 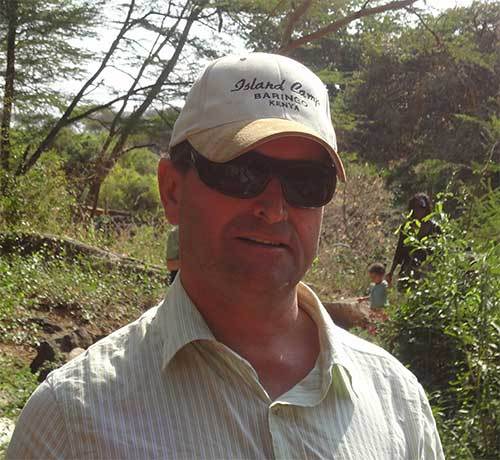 normad
4.0 out of 5 stars language
Reviewed in the United Kingdom on 1 September 2019
Verified Purchase
There is no such nationality as Swahilis, Swahili is language spoken in Kenya and Uganda and many places in Africa
Read more
Helpful
Sending feedback...
Thank you for your feedback.
Sorry, we failed to record your vote. Please try again
Report abuse

Main Characters:
Major Wm. Brody – retired former UK Special Boat Service Marine Major.
Wanjiku ‘Maria’ Mwangi – Beautiful girl who befriends Brody in the slums of Mtwappa, Africa.
Hassan – a Muslim man, a friend of Brody’s and his boat helper.
Gumbao – A mysterious hand who takes on the title of Engineer and oversees the engine.
Barry – manager of a bar Brody hangs out at where they become friends and accomplices.

Brody is retired from the Special Boat Service and sails around Africa diving, fishing and drinking with his two friends. He sails his dhow named Shukran into Mtwappa, Africa near the Indian Ocean. His first day ashore he meets a beautiful young woman, not a lady, in a local dive where he is attacked by two huge Russian sailors. Of course, he comes out of his inebriated state and kicks butt. That is just the beginning before he is attacked by a shark and radical Islamist. He uncovers a plot to murder or capture for ransom a group of Israeli tourists.
Four of the central characters, minus Wanjiku, inject themselves into the resulting melee to save the innocent tourists.
African Paradise is a fun tongue in cheek read if not taken too seriously.

The editing is sloppy with a few missing, extra, misspelled and wrong words. I am not a qualified editor, but there appears to be numerous issues with comma usage and some with sentence structure.
The writing style is fast paced and action oriented.
Character development is good. I either felt empathy for or seriously disliked each of them.
Descriptions of the local markets was excellent and painted clear pictures of the poverty and disgusting conditions.
I highly recommend African Paradise if the issues noted won’t impinge your reading pleasure.

This review was provided in exchange for a free book.
Vigilant Reader Book Reviews.
Read more
One person found this helpful
Helpful
Sending feedback...
Thank you for your feedback.
Sorry, we failed to record your vote. Please try again
Report abuse

Robert C. (Sanjisdad)
5.0 out of 5 stars WOW! This is a GREAT book!
Reviewed in the United States on 26 January 2018
Verified Purchase
African Paradise by Steve Braker

I loved this book! You know how you can always find a freebie Kindle book to read and we all know it’s a crap shoot as to what you will end up reading. Figured it out did you? Yes, this was a free e-book that I downloaded. After the last two free books I was beyond hopeful.

I did however come down with the flu. Bedridden, I picked up my e-reader and started a new book. After an hour, I closed that one out in frustration and tried ‘African Paradise’. It started off slow and easy and kept me reading. The author’s style reminds me of John Steinbeck and his works such as ‘Travels With Charlie’ which I also truly enjoyed because the story just flows and you feel you are there with them observing without actually being in the story. It is rather hard to put into words… just a comfy, cozy, non-threatening pleasant experience - kind of like floating down a river on a nice warm day.

Since the author was kind enough to give me this e-book, I wanted to leave this review as a thank you. Indie authors flourish or fade away based on book reviews and word of mouth. This is one guy we want to keep around!
Read more
Helpful
Sending feedback...
Thank you for your feedback.
Sorry, we failed to record your vote. Please try again
Report abuse