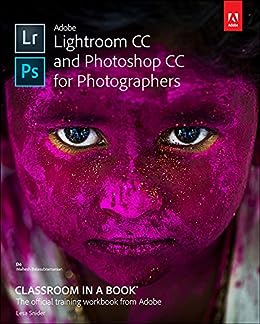 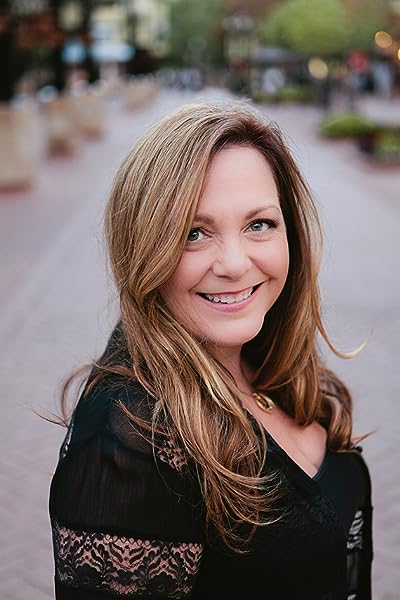 Lesa Snider, photographer and founder of PhotoLesa.com, is on a mission to teach the world to create better imagery.

She’s the author of Photoshop CC: The Missing Manual; Photos for Mac and iOS: The Missing Manual; and The Skinny series of ebooks. Lesa has recorded over 40 video courses on topics such as image editing, graphic design, and stock photography. Her tutorials are featured on Adobe.com, and she writes a weekly column for Macworld.com, the “Beginner’s Workshop” column for Photoshop User magazine, and monthly features for Photo Elements Techniques magazine.

Lesa also served as iStockphoto.com's chief evangelist from 2006-2011 (she's now one of their stock photographers) and she developed the Advanced Photoshop course for international online design school, Sessions.edu, where she served as professor for two years. She has spoken at countless conferences including Digital Book World, HOW Design, Graphics of the Americas, Photoshop Soup to Nuts, Mac Design, NAB, Geek Girl TechCon, as well as numerous Photoshop World and Macworld events. Lesa is a founding instructor for CreativeLive and had the honor of handpicking instructors for their very first Photoshop Week event. She also enjoyed six years as creative assistant to Yahoo technology columnist, NOVA host, and Missing Manual book series founder, David Pogue.

4.4 out of 5 stars
4.4 out of 5
144 global ratings
How are ratings calculated?
To calculate the overall star rating and percentage breakdown by star, we don’t use a simple average. Instead, our system considers things like how recent a review is and if the reviewer bought the item on Amazon. It also analyses reviews to verify trustworthiness.

Ray951
5.0 out of 5 stars A great instructional/How-to book.
Reviewed in Canada on 24 May 2020
Verified Purchase
What more need I say? This is a fine educational tool for mastering intricacies of LR and PS.
Buy it. You will use it repeatedly and never regret it.
Read more
Report abuse