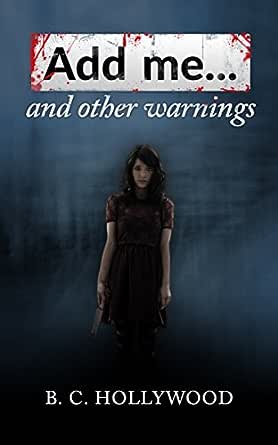 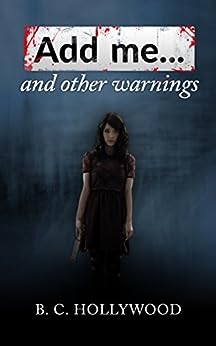 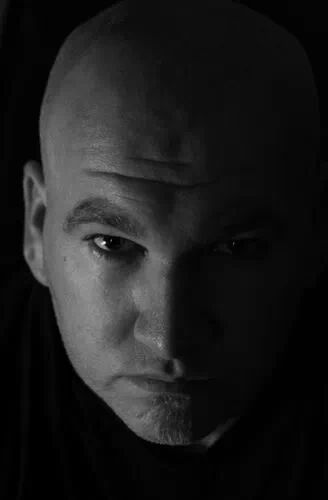 Add me...: and other warnings. Kindle Edition

Linda Todd
5.0 out of 5 stars Amazing book
Reviewed in the United Kingdom on 9 November 2014
Verified Purchase
Yet again these short Delactable stories where a pleasure to read as always from this brillant author B.C.Hollywood. Like me other people with a imaginational mind will love these stories as well. Iwould be delighted to recommend this wonderful book to my friends. My sincere thanks for the pleasure of reading your fabulous book and hope to read more with loves from wee me. xxxxxxxxxxxxxxxxxxxxxxxxxxxxxxxxxxxx
Read more
Helpful
Sending feedback...
Thank you for your feedback.
Sorry, we failed to record your vote. Please try again
Report abuse

EJ Frost
5.0 out of 5 stars Perfectly shivery shorts
Reviewed in the United States on 1 November 2014
Verified Purchase
I’ve been a fan of B.C. Hollywood since coming across his brilliant, creepy “Dogcatcher.” I’m delighted to find a collection of his stories, and gems these are, too!

I’ll try not to have any spoilers here, because Mr Hollywood’s twisty, surprising stories are too good to spoil. They should be savored by each reader who comes to them. But I will say that there’s always a sting in the tail, somewhere.

What draws me to these stories is the beauty and evocativeness of Mr Hollywood’s writing. I was immediately drawn along through the dark turnings of online stalking in “Add Me…”. James and Allie fleeing from the Halloween revels in “Imitative Magic” had my heart racing. Even the more meditative “Shaded” left me shivering.

This is a wonderful collection of extremely creepy stories, perfect for this season, or any time I need a good scare. I plan to read them again and again!
Read more
Helpful
Sending feedback...
Thank you for your feedback.
Sorry, we failed to record your vote. Please try again
Report abuse

JC Brennan
5.0 out of 5 stars Demented and Artful...Must read
Reviewed in the United States on 21 October 2015
Verified Purchase
This is a compilation of short stories the first of witch is titled Add Me. This story will definitely wake you up on what psychos are lurking out there on social networks. However, one must be very careful when becoming obsessed with someone you’ve never met for they may not be the sweet innocent person you believed them to be. The Second short story is title Shaded it’s an interesting twist what a person killed in violence thinks and how one can be trapped by the killer for eternity. The third story, Imitative magic, was one of my favorites. A year old bonfire is remember as a crowd chants the name of the headmaster as a mannequin dressed in a suit, tie, and a wool mustache is place a top a pyre at All Hollow’s Eve. This memory comes back a year later when the news spread that the headmaster and his only child are dead. Was it the All Hollows Eve ritual performed the year before or did the headmaster kill his child and him self? The forth and fifth stories “Fresh and Wounds,” are very short Fresh is a short spew of a lunatic and Wounds is a Written in demented poetic fashion, which I truly enjoyed. It’s of a person whose life started off with death of the mother who’d brought them into this word, a father who couldn’t cope and ultimately tried to kill them and succeeded in killing himself, then forest home after forester home, to find love and only be left alone once more. Then, eventually, death. Which may silence the horror which life has brought.
Read more
Helpful
Sending feedback...
Thank you for your feedback.
Sorry, we failed to record your vote. Please try again
Report abuse