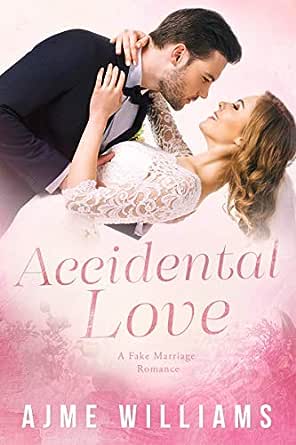 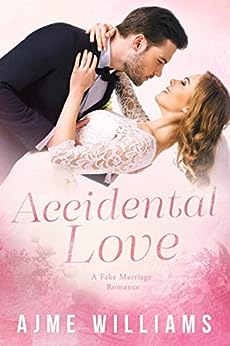 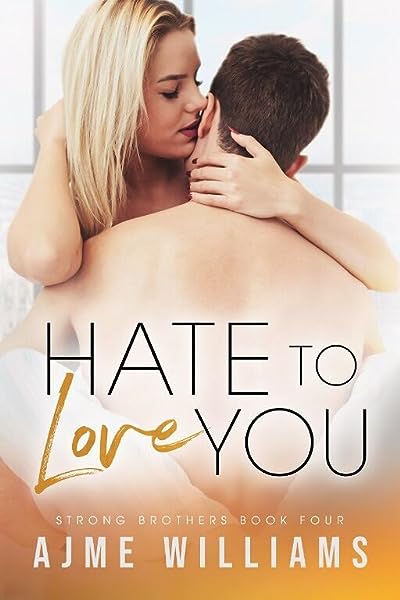 4.3 out of 5 stars
4.3 out of 5
92 global ratings
How are ratings calculated?
To calculate the overall star rating and percentage breakdown by star, we don’t use a simple average. Instead, our system considers things like how recent a review is and if the reviewer bought the item on Amazon. It also analyses reviews to verify trustworthiness.

Teshe
TOP 500 REVIEWER
5.0 out of 5 stars Great story!
Reviewed in Australia on 21 May 2020
This book was great. Had all the feels, lots of drama and tension, mutually attraction bordering on out of control lust, then love, needless to say quite steamy.
Wyatt was a typical alpha, ex military, broken but mending. Sinclair was a single mum who had a penchant to save the town, as did he. She had a secret she couldn't disclose when he came back to town many years later.
I loved the characters and the writing and storyline kept me involved with the story. It was easy to understand Sinclair's worry and his anxiety at coming back. A truly great story, which I felt quite original in presentation.
This was an ARC from Book sprout and this is my honest review.
Read more
One person found this helpful
Helpful
Report abuse
See all reviews

Sinclair & Wyatt were an item 10 years ago when they were young, that was until Wyatt upped and left not knowing that Sinclair was pregnant, now 10 years later he is back, fighting for his family farm to stop it being bought to make way for a prison. Sinclair was now the deputy Mayor and was also trying to save the community. Then out of the blue Sinclair's friend and assistant Trina suggested that they had a fake marriage, pull together to save the town. At first they thought it was a ridiculous idea, but then saw the merits of it so they did it.

Sinclair was adamant that it was fake and it was up to Wyatt to convince her that he wanted her to be his wife for real, what he didn't know was her daughter was his, there are a lot of twists and turns to this book which made it more of a page turner, looking forward to reading Accidental Baby now.
Read more
Report abuse

Kindle Customer
5.0 out of 5 stars Accidental love
Reviewed in the United Kingdom on 10 August 2020
Verified Purchase
Well they say true love never runs smoothly and in this case it's true , I guess they were too young 1st time round and had a lot of hurdles and people who tried to stop them having their HEA 2nd time around but they kept trying, the story and character's are so true to life so people need to get this book
Read more
Report abuse

Rosie
3.0 out of 5 stars Pleasing
Reviewed in the United Kingdom on 2 February 2021
Verified Purchase
For me this was a book that was acceptable. The characters were all believable and I found it interesting to have a deputy mayor in a romance.
Read more
Report abuse

XO2read
4.0 out of 5 stars Enjoyable and entertaining
Reviewed in Canada on 26 May 2020
Verified Purchase
Wyatt is Sinclair's brothers best friend. It has been ten years since he broke her heart, joined the military and left her pregnant. Now he is back in their small town of Salvation, Nebraska. When it makes the best sense to join force, why not? Secrets and skeletons do not stay hidden forever. Is their relationship strong and real enough to make a HEA? A fake relationship story that turns out to be a second chance. I enjoyed reading this book and following Wyatt and Sinclair throughout their journey. Enjoy!
Read more
Report abuse

Linda Reads
5.0 out of 5 stars Second chance romance at its best with just enough steam…
Reviewed in the United States on 28 May 2020
Verified Purchase
Sinclair Simms had a huge crush on her brother’s best friend, Wyatt Jones. She “chased” him for years before he finally relented and took her under the big oak tree in her backyard. They had just graduated from high school and before she went off to college in the Fall, they were going to share an idyllic summer together. Their story went partly that way until one-night Wyatt came to get her. He needed to get out of town and asked her to go with him. They were only 18yo. She said no…
Fast-forward 10 years, Sinclair has a responsible job as Deputy Mayor of Salvation, Nebraska, she is well respected and is single mother to a 9yo daughter. After joining the Army and serving in the special forces, Wyatt returns home b/c his mother needs his help on their ranch and his father has run off with a much younger woman. Good riddance! When Sinclair and Wyatt meet again…smoldering scene. But it gets better! Will their fake marriage work? What happens when Wyatt finds out about Alyssa?
Let me say right here that I’ve read quite a number of “newish” authors’ books and many had really good plots but the finished product needed editing and cleaning up. Not with Ms. Williams’ books. They are all well-written, sweet and steamy stories to just bask in. I have now preordered all the next books in this series. I get the feeling that although we see an HEA for Sinclair and Wyatt, their nemesis, Simon Stark has not given up his desire to purchase farm/ranch lands in Salvation. And, I don’t think his plans are going to be friendly.
Although I was offered an ARC of this book, I decided to buy it and volunteered to review. I heartily recommend this book to lovers of steamy and sweet romance. Read it. You’ll see.
Read more
10 people found this helpful
Report abuse
See all reviews
Back to top
Get to Know Us
Make Money with Us
Let Us Help You
And don't forget:
© 1996-2021, Amazon.com, Inc. or its affiliates