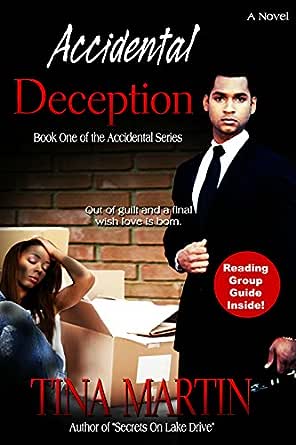 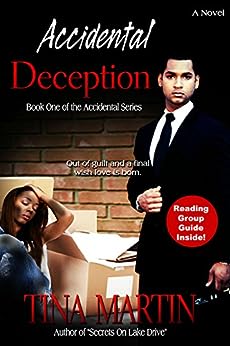 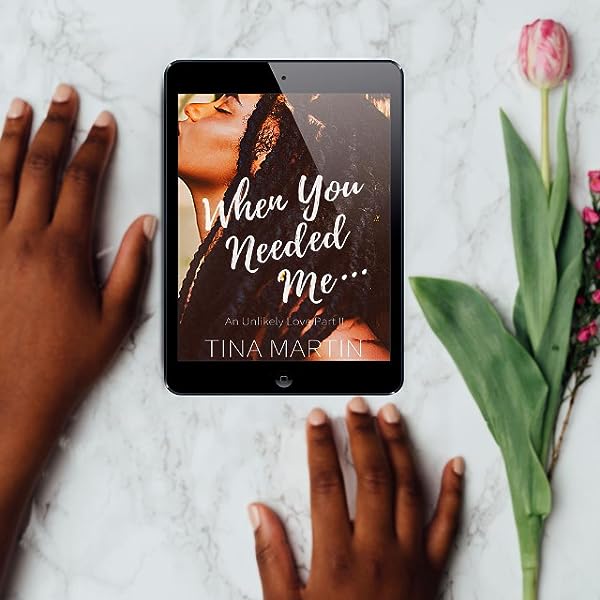 3.9 out of 5 stars
3.9 out of 5
24 global customer ratings
How does Amazon calculate star ratings?
Amazon calculates a product’s star ratings using a machine learned model instead of a raw data average. The machine learned model takes into account factors including: the age of a review, helpfulness votes by customers and whether the reviews are from verified purchases.

I Just Might be Batgirl!
3.0 out of 5 stars Not sure about this one. There's a part II. Spoiler Alert!
Reviewed in the United States on 12 May 2013
Verified Purchase
Carter meets his estranged brother's fiancée, Shayla by accident. He sees Shayla on the ground in the cold and helps her during a near death moment. Shayla is homeless and depressed. She's rushed to the hospital with Carter. Carter finds out his brother, Jacob, was her former fiancée. Jacob killed himself months before. Leaving Shayla to spiral into a life of depression because of his suicide and her financial status.

While at the hospital with Shayla he finds out by accident that Shayla is his brother's fiancée. He decides to keep it a secret from Shayla. This is what makes the book a little ridiculous. I don't understand his reasoning. When his brother killed himself he left a note for him to take care of Shayla because he loved her. Jacob hated Carter. So why would he ask the person he hates to do that? Carter never seeks her out and never goes to his brother's funeral. Jacob never tells Shayla about his past. He never even mentioned the name of his mother or brother. Yeah, that's believable. Jacob has a different last name as well.

Carter tells Shayla she's moving into his home. He feels obligated to take care of her now because he never did as his brother asked.

Carter is wealthy, attractive, and desired by many women. Shayla and Carter hit it off. Both fall for the other but never have a sexual relationship. Just kissing.

Carter sets up a banking account for Shayla, gives her a second car to drive, and even helps her get a non paying job. He also tells her she doesn't have to ever leave. He doesn't even know her though. Makes no sense, even if she's his brother's fiancée. Heck he didn't know his brother.

Carter treats Shayla like a queen. And I do mean he takes good care of her. However, there are times when she acts a fool, especially for someone who had nothing. She gets mad at him when a woman visits Carter's home on business. She thinks he's seeing her and shuts him out. Carter finds out about the woman visiting but he never clarifies. He lets her continue to act immature about it. Shayla gets mad, locks her door. Tells him in his own home, "I didn't want you to bother me." Oh really, and he's taken her from squaller to luxury and this is how she treats him. It's crazy.

Eventually they argue and her leaving is discussed and she leaves after he tells her he can't be with her. The book ends shortly there after.

Pros:
Even with the lack of things I like I can't rate this book lower than average.
Well written. Some grammar mistakes but not many.
Carter is liable
Different storyline.
Creative in a sense.
Sweet story. If your looking for a steamy romance move on.

Cons:
Shayla is not very grateful to me.
No real reason not to tell Shayla about Jacob.
Not real believable to me that Jacob never talked about the two people he hated the most.
Shayla's constant statements about being in love with Jacob. Who left her by killing himself. He must not have really loved her.
There is nothing steamy about this book. I can deal with a lack of love scenes but this had none.
Ending. Book two is coming. I'm not sure I will purchase. Hopefully there will be a love connection for someone instead of PG rated heavy petting and kissing.
Read more
3 people found this helpful
Helpful
Sending feedback...
Thank you for your feedback.
Sorry, we failed to record your vote. Please try again
Report abuse

Reader4lyfe
1.0 out of 5 stars Too slow
Reviewed in the United States on 15 May 2015
Verified Purchase
This is the first time I read this author's books and I want be reading her books again. It appeared as if the author was trying to fill the book with fluff. Every minor detail was written in this book, such as what they ordered on a pizza, the telephone number. I read 37% of this book and could not read any further. I began skimming through the book and it didn't get any better. I'm glad the book was free. The storyline was unbelievable and just silly. There was no valid reason as to why Carter did not tell her that he was Jacob's brother. Furthermore, I'm not really a fan of family members dating or falling in love with other family members' girlfriends/ fiance. Just too creepy for me. My opinion don't waste your money or time. Also whoever gave this book 3-5 stars must be a friend of the author.
Read more
Helpful
Sending feedback...
Thank you for your feedback.
Sorry, we failed to record your vote. Please try again
Report abuse

Kindle Customer
5.0 out of 5 stars Happy, but feel a little cheated.
Reviewed in the United States on 10 January 2014
Verified Purchase
I really really enjoyed this book. I don't want to spoil anything, but Shayla was kind of getting on my nerves, lol! I wanted her to just let go, and get loved, but I get why she couldn't. I thought that this book was very well paced, and that growth of the relationship happened in a very natural way. My interest was held all the way through. Where I felt cheated was in the end! I KNOW, I KNOW, it was a trilogy, but still! I just felt a little annoyed that this book wasn't wrapped up. I want to feel like the story from this book was told, and the next book is a continuation, NOT that the story was unfinished. Still a 5 star read, for great writing and a great, original story.
Read more
Helpful
Sending feedback...
Thank you for your feedback.
Sorry, we failed to record your vote. Please try again
Report abuse

Ms. Mikki
5.0 out of 5 stars Refreshing!!
Reviewed in the United States on 23 January 2014
Verified Purchase
I truly enjoyed reading this book. I find it refreshing to read a book that's not riddled with drugs, sex and violence. I was quickly drawn to the two main characters, and I actually could see myself falling for a guy like Carter Williams. I loved this book from beginning to end and I'm thrilled to know that there are three more books in this series. Kudos to Tina Martin for penning a beautiful love story that was believable!!
Read more
Helpful
Sending feedback...
Thank you for your feedback.
Sorry, we failed to record your vote. Please try again
Report abuse

Amazon Customer
3.0 out of 5 stars Great writing!
Reviewed in the United States on 12 May 2015
Verified Purchase
This author is very talented. Her portrayal of grief is right on and she depicts emotions in a real way. However, I gave the book a 3 because of the huge cliff hanger at the end. This book should have been a completed stand alone . Disappointed at the end.... Nowadays , feel like readers are being lulled intentionally into buy more books as everything writing seems to be a series.
Read more
Helpful
Sending feedback...
Thank you for your feedback.
Sorry, we failed to record your vote. Please try again
Report abuse
See all reviews
Get FREE delivery with Amazon Prime
Prime members enjoy FREE Delivery and exclusive access to movies, TV shows, music, Kindle e-books, Twitch Prime, and more.
> Get Started
Back to top
Get to Know Us
Make Money with Us
Let Us Help You
And don't forget:
© 1996-2020, Amazon.com, Inc. or its affiliates