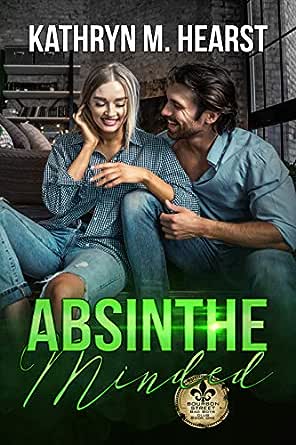 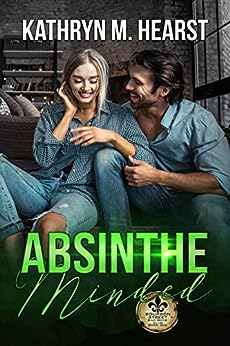 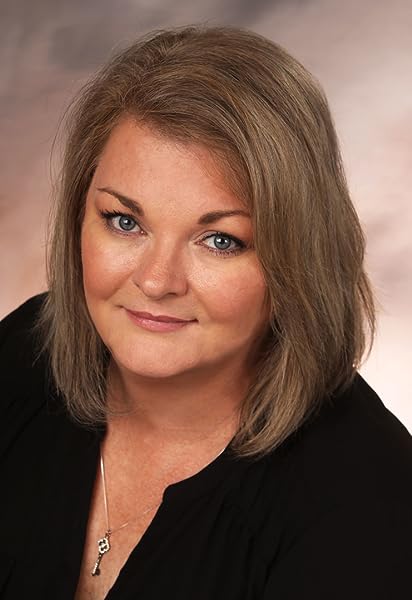 4.5 out of 5 stars
4.5 out of 5
81 global ratings
How are ratings calculated?
To calculate the overall star rating and percentage breakdown by star, we don’t use a simple average. Instead, our system considers things like how recent a review is and if the reviewer bought the item on Amazon. It also analyses reviews to verify trustworthiness.

Tania
TOP 500 REVIEWER
5.0 out of 5 stars Loved the story.
Reviewed in Australia on 23 February 2020
Loved the book it was great, the story was well written and the characters are interesting. Once I started I could not put the book down from start to finish you just could not get enough left you wanting more twists and turns with emotions that makes you want to even laugh, the storyline was unique for mafia style. Gabe received a surprise left at the door. Maggie was looking after it but could not afford to keep it. What will happen now.
Thank you for allowing me to review your book.

Marns
5.0 out of 5 stars 🖤 Addictive, fun and witty book 🖤
Reviewed in the United States on 19 February 2020
Verified Purchase
This is the first book I have read from Kathryn Hearst, and I am already geared up to be reading the next one in her Bourbon Street Bad Boys Club series when it is released. Never have I ever read a Mafia book quite like this one!!!

Neither dark, nor particularly bad, Absinthe Minded still had the Mafioso characteristics, but was much lighter in it’s delivery. There were still cops to pay off, and hits to be undertaken, but, there were also fun moments where, in some of the most hilarious situations, the brothers threatened to dob each other into their mother, and the children drove the adults to drink. The whole thing had me transfixed to my reading device. I ignored jobs for the evening and stayed up way too late, because I needed to find out what the hell was going on. It was a great read.

I laughed out loud at the one-liners that absolutely and perfectly broke the tension that Ms Hearst would build throughout her book. Her writing is addictive and witty, and on the whole, I enjoyed the characters of Gabe and Maggie. There were several sub-plots on the go, as well as the main undercurrent of the series where the family is wanting to find out whether the car crash that killed Gabe’s older brother, and heir apparent to the family business, and his wife, Maggie’s sister, was an accident or not.

Possible suspects and motives are put forward for discussion, but of course we will be waiting until the next book to find out more. 4.5 Stars 🖤
Read more
5 people found this helpful
Report abuse

Marshel1969
5.0 out of 5 stars Sweetest Mobster
Reviewed in the United States on 13 April 2020
Verified Purchase
Maggie and Gabe was a great couple with not only chemistry but history with each other. Maggie has her dead sister’s kid and has been raising them for a year. Her hopes and dreams are put on pause. She is struggling to keep her head above water providing for the three grieving kids. Not only that but the kid’s mobster grandparents wants custody.

Gabe made a huge “mistake” by dating one of his father’s enemy and he now has a baby by her. She drops Ella at his doorstep with no interest in raising her at all. He is shocked and panics because what does he know about raising a child. First thought Maggie the love if his life will help him. But he is also He offers to marry Maggie because his bar and Maggie’s kid will be taken away by his underhanded father.

The adventure starts from here and this book didn’t disappoint me at all. I loved the characters, dialogue and plot. I can’t wait to read the next chapters with his sexy mob brothers.
Read more
One person found this helpful
Report abuse

CK Johnson
5.0 out of 5 stars Gabe and Maggie learn to communicate
Reviewed in the United States on 8 December 2020
Verified Purchase
This is Gabe and Maggie's story she finally gets answers from Gabe as to why he dumped her years ago and why he thinks it's all right to move in with her and his niece and nephews and his new baby girl. Gabe is to become the head of the family but he wants more out of life than his father and he wants Maggie and his brothers to back him. Evelyn is up to her old tricks and Gabe knows what he has to do for his mother and his father but things are not always as they seem. Maggie has her own ideas as to what she wants and she has just gotten a new assignment writing an article about the Bourbon Street Bad Boys, She hasn't told her secrets to Gabe nor has he told Maggie his. Then they are going to the masked gala and her friends help her get ready and it becomes an exciting and harrowing evening for both of them. The storyline is very interesting as are the characters in this serial. I purchased this book. I volunteered an honest review.
Read more
Report abuse

Bookzilla
4.0 out of 5 stars Entertaining
Reviewed in the United States on 4 December 2020
Verified Purchase
This stand-alone series is easy to follow. No editing errors, gratuitous violence or drag-you-down drama.
.
This storyline has a great mix of mystery, romance, juggling children & careers. Descriptive writing that draws the reader into each scene including diaper disasters, flu bugs and unsupervised dog and boy in the kitchen. Realistic procedures, actions and reactions. Believable characters with distinct personalities. Thought-provoking and memorable dialogue.

‘Then again, my parents were old-school Sicilian. My mother could guilt the devil into turning down the heat,...’

‘We don’t choose our parents. All we can do is love them and fight like hell not to turn into them.’

No desire to re-read this story. I am interested in other works by this author.
Read more
Report abuse

Kindle Customer Molly shea
5.0 out of 5 stars This is one of those books you don't poi down.
Reviewed in the United States on 5 January 2021
Verified Purchase
Great story. The characters were developed. I liked them from the start. The story had just the right amount of drama. The world building in New Orleans perfect. It is my favorite city. I can't wait to read the next book in the series.
Read more
Report abuse
See all reviews
Back to top
Get to Know Us
Make Money with Us
Let Us Help You
And don't forget:
© 1996-2021, Amazon.com, Inc. or its affiliates