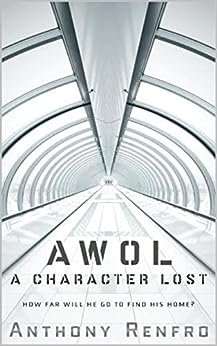 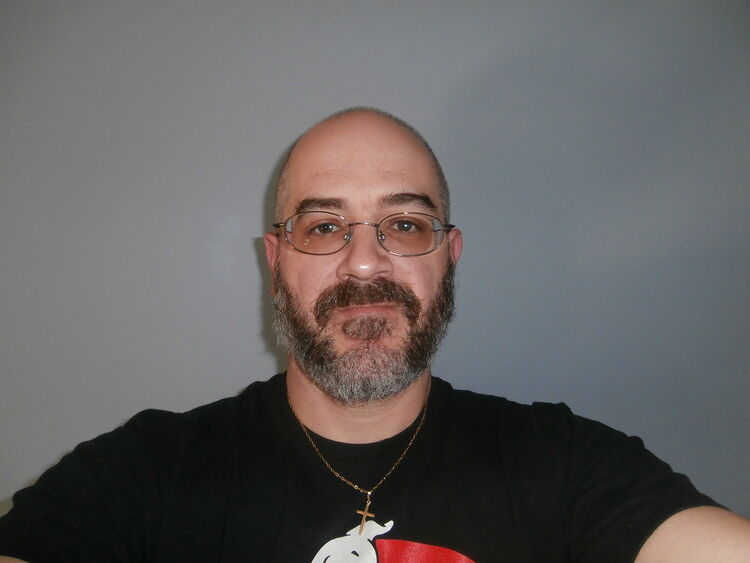 laurathomas61
5.0 out of 5 stars Going into the outof, I'd say. Fiendishly excellent!
Reviewed in the United States on 11 January 2015
Verified Purchase
The story begins when the character finds himself in a dark, empty room. Not knowing how he got there, who he is, or where he is, he finally gets the courage to call out for help.

He’s answered, but not by a voice. Words light up on a wall. It’s worse than he imagined.

He’s a character in a book and it appears he’s wandered out of his story and ended up in the room. The author writes his answers and they appear on the wall.

The really bad thing is, the author didn’t write any notes and has no idea which story the character came from, so he needs his help.

This is a story of show and tell and the author guides the character, instructing him and supplying him with scant info on what he should do.

The room has ten doors, each labeled. The character must go through each door in order to find his home story. The author cautions him before entering that what lies behind each door could kill him and he’s not sure if the character will really die or return to the room. It’s an enter at your own risk thing and the character has no choice.

The character approaches the first door labeled Zombies and dives in, as did I.

After the first adventure I didn’t blame the characters hesitancy to go through another. Yet he must and he does. This continues through several more and I was with the character when he got good and mad at the author.

Between each new door, the character returns to the empty room, learns more from the author and goes through the next door. These interludes between each chapter are labeled Interlude.

He encounters many other characters in each story. After a while he learns not to become attached to them. The author’s monsters dispatch them in horrendous fashion.

As for the monsters, the character runs into some werewolves like nothing you could imagine. The werewolves are 8 feet tall, six feet long, with red eyes like lamps and drooling acid. Must not forget the tail of a scorpion that electrocutes you.

The vampires are brown and black spotted things riding black horses. Their eyes gleam yellow, they have no hair and only two fangs, no other teeth. And they have these really wicked whips.

There’s serial killers and these really gross wormy snake things, aliens, and many others. All of them are out to get ya too.

While you know the character goes through all ten doors, otherwise there wouldn’t be that many chapters, that doesn’t mean he finds his home story. It doesn’t mean he survives. The author gives no guarantees.

Half way through, the character is fed up, yet he continues. He must and the author needs him to. Otherwise the character will languish in the room and so will the story.

What kind of author doesn’t keep notes? And what’s with the stories? All of them are horrific. Is the author lying? Does he know which door will lead the character to his home story? Is that what the story really is, him having to jump through the hoops? If so, the author must be a sadist.

Unlike anything I’ve ever read before, the author pulled out all the stops. Monsters beyond imagination. A character lost and guided by his author. An author, frustrated at his own lack of foresight.

This is Anthony Renfro’s best work yet!

Read more
4 people found this helpful
Report abuse
See all reviews
Back to top
Get to Know Us
Make Money with Us
Let Us Help You
And don't forget:
© 1996-2021, Amazon.com, Inc. or its affiliates