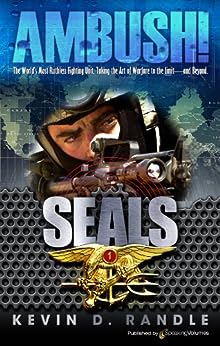 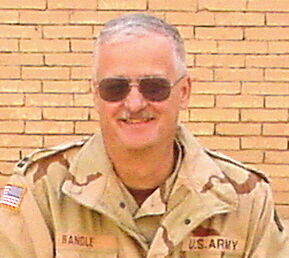 Kevin D. Randle is a retired lieutenant colonel who served in Vietnam as a helicopter pilot and in Iraq as a battalion intelligence officer. He began writing for UFO magazines and has been a professional writer for nearly 30 years with published works that include science fiction, action/adventure, techno-thrillers and over 20 books of non-fiction. He holds four degrees including a Ph.D. in psychology and a Masters of Art in Military studies. Given his military background and 27 years of service, he is considered an expert on military matters. --This text refers to the audioCD edition.

KENNETH KITCHENS
5.0 out of 5 stars Five Stars
Reviewed in the United States on 8 July 2018
Verified Purchase
great read
Read more
Report abuse
See all reviews
Back to top
Get to Know Us
Make Money with Us
Let Us Help You
And don't forget:
© 1996-2021, Amazon.com, Inc. or its affiliates