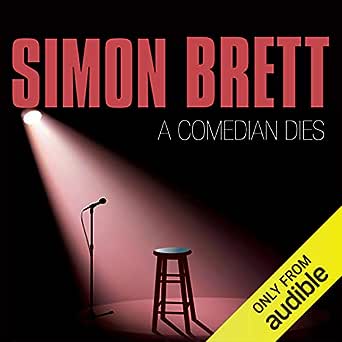 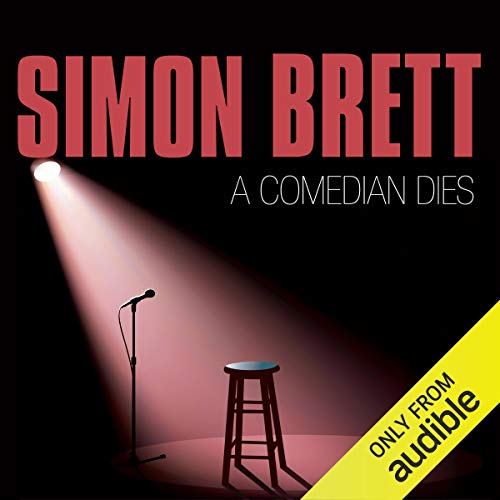 James Brydon
4.0 out of 5 stars Charles Paris on good form
Reviewed in the United Kingdom on 13 July 2013
Verified Purchase
Simon Brett's Charles Paris novels are very entertaining: light-hearted, but always well-constructed with watertight plots, and the clues to the solution are always there, even if the reader does not always pick up on them as they go through the book.

As this novel opens, Charles Paris, the down at heel actor and occasional roue, finds himself going through one of his recurring rapprochements with his sometime wife Frances as they spend a week together in Hunstanton. With the weather poor they find themselves attending a variety matinee in the pier theatre. The fare on offer is rather bland, but one of the acts, Bill Peaky, is tipped for future stardom and has already secured a certain fan base from occasional television appearances. However, his career is truncated in the most brutal fashion when he is electrocuted on stage as a consequence of a faulty connection on the stage sound system.

As usual, Charles Paris suspects that there is more to this than simple mischance, and becomes involved in one of his amateur investigations. As usual, he suspects virtually everyone in turn before eventually discovering the actual culprit. This may all sound rather bland and predictable, but Brett writes in an appealing manner, and the insights into different aspects of the theatrical and television worlds are always enjoyable.